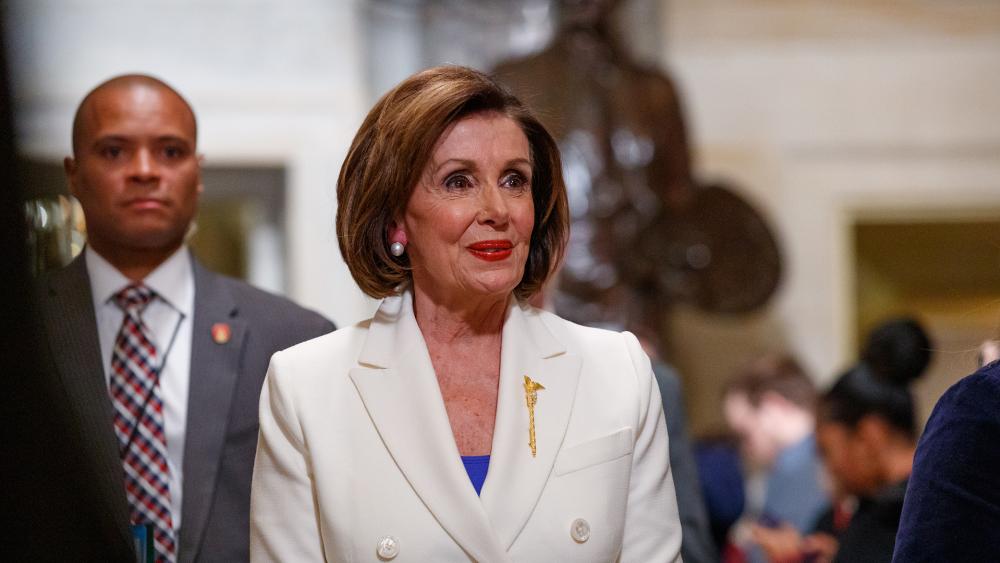 According to several White House officials, House Speaker Nancy Pelosi attempted to include federal funding for abortion in the coronavirus economic stimulus plan.

In an exclusive story, The Daily Caller reports several officials allege that while Pelosi was negotiating the stimulus package with US Treasury Secretary Steve Mnuchin, she tried to lobby for "several" provisions which stalled bipartisan guarantees to the measure.

The officials said on Thursday that the House Speaker tried to include a directive that would have created a $1 billion "slush fund."

"A new mandatory funding stream that does not have Hyde protections would be unprecedented," one White House official told The Daily Caller. "Under the guise of protecting people, Speaker Pelosi is working to make sure taxpayer dollars are spent covering abortion — which is not only backwards but goes against historical norms."

The Hyde Amendment blocks all government funding from supporting abortions except in instances of rape, incest or to save the life of the mother. Congress passed the amendment in 1976.

Another White House official asked "what the Hyde Amendment and abortion have to do with protecting Americans from coronavirus?" according to The Daily Caller.

Even though President Trump signaled he would sign any stimulus bill offered by Congress, several Republicans disapproved of the bill negotiated by Pelosi and Mnuchin.

Trump said on Thursday he did not support the measure as it stood.

"No, there are things in there that had nothing to do of what we are talking about. It is not a way for them to get some of the goodies they have been able to get for the last 25 years," Trump said, without offering specifics.