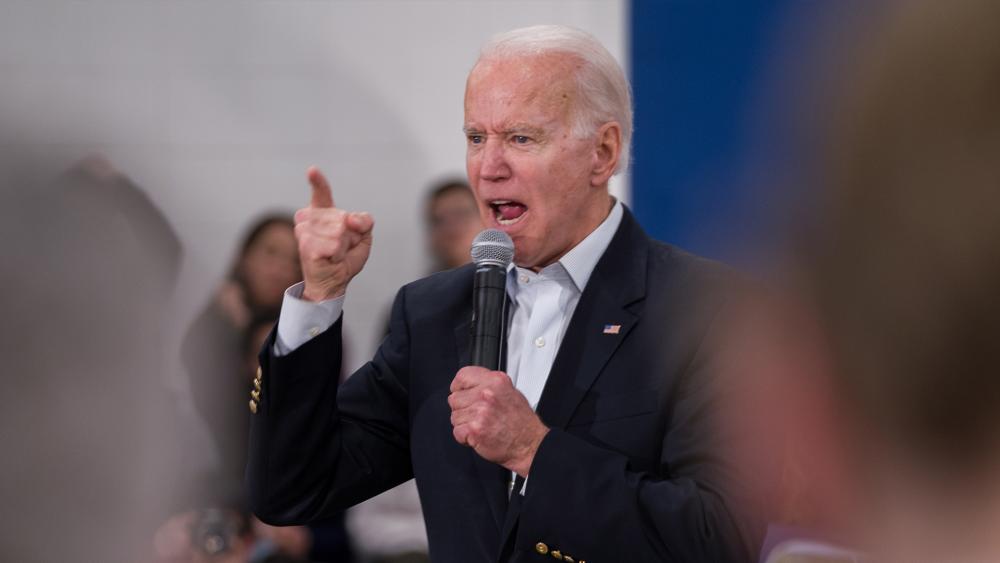 The former vice president flatly denied that he sexually assaulted one of his former Democratic staffers named Tara Reade. She accuses Biden of pushing her up against a wall, putting his hand up her skirt and violating her when he was a senator in 1993.

The allegation has gained traction in recent days after others supported Reade's account, including her brother, saying she previously told them about it.

"No, it is not true," Biden stated. “I’m saying unequivocally, it never never happened.”

Biden went on to say that women who come forward with allegations should be listened to but those claims should be investigated.

Although he was interviewed multiple times by major media organizations since the allegations surfaced, Biden was never asked about it until today.

“The former staffer has said she filed a complaint back in 1993,” Biden told MSNBC, “She does not have a record of this alleged complaint. The papers from my Senate years that I donated to the University of Delaware do not contain personnel files.”

Mika Brzezinski presses Joe Biden on opening up his Senate records at the University of Delaware:

"Are you certain there was nothing about Tara Reade in those records?"

"I am absolutely certain."

"If so, why not approve a search of her name in those records?" pic.twitter.com/f2pCXiWCyd

Conservatives have repeatedly argued that the media has treated the allegation against Biden far differently than those against Supreme Court Justice Brett Kavanaugh when he was nominated for the high court in 2018.

Republican National Committee spokesman Steve Guest said, “The left, and their media allies, has one standard for Republicans and another standard for Democrats like Joe Biden.”

“The double standard,” he said, “is appalling.”

READ about Tara Reade's side of the story here:
Hillary Clinton's Endorsement of Biden Met with Furious Response from Rape Accuser