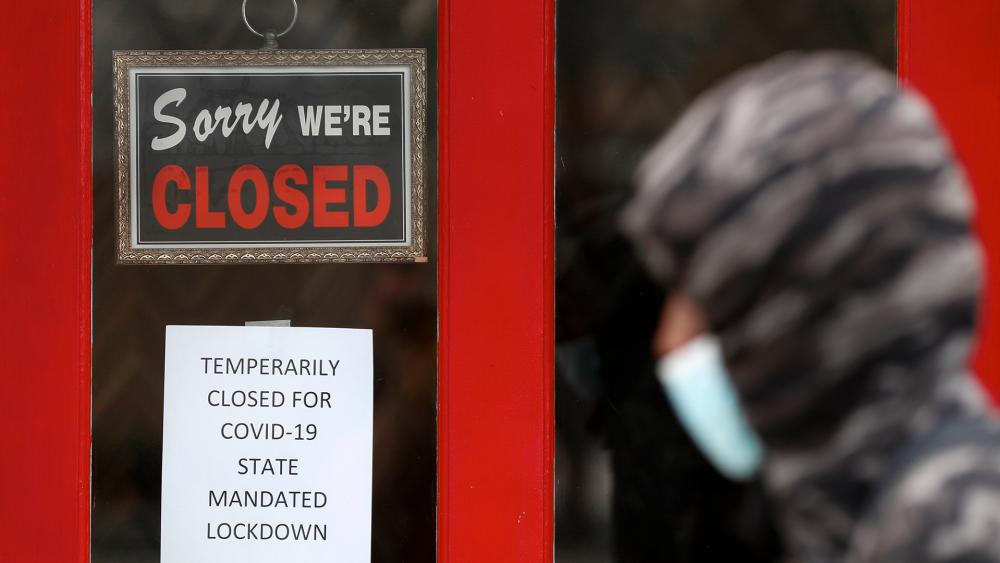 Americans are certainly feeling the pinch and pushing back against lockdown measures.

In Wisconsin, the state Supreme Court struck down the governor's stay-at-home order, ruling his administration overstepped its authority.

And around the country, a growing number of people and local officials say they won't follow shutdown mandates. In Madison Country, Wisconsin, for example, local officials voted to reopen Wednesday, despite the governor's stay-at-home order.

And President Trump will visit Pennsylvania Thursday, another state where many are upset with their governor's shutdown rules.

All of this comes as economic pain mounts. Powell warned Wednesday of a possible extended recession. 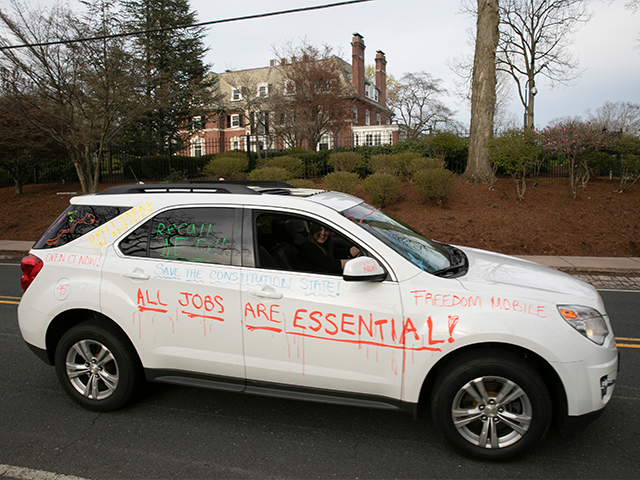 "The path ahead is both highly uncertain and subject to significant downside risks," said Powell, adding that a recession may last long enough to cause extensive damage to the economy, making a recovery weaker and slower.

His comments led to a sharp selloff in stocks.

"I think there's a lot of concern that a lot of people won't necessarily go back to their old jobs," Chris Rugaber, an economics writer for the Associated Press, said.

At the same time, as millions of Americans are out of work, many face another problem – rising prices at the grocery store due to fewer people eating out shopping more.

While Americans worry about their pocketbooks, there's also concern about reopening too soon and another possible wave of coronavirus cases in the months ahead.