How Trillions in New Debt Will Affect Americans After the Pandemic: 'We Haven't Seen This Before' 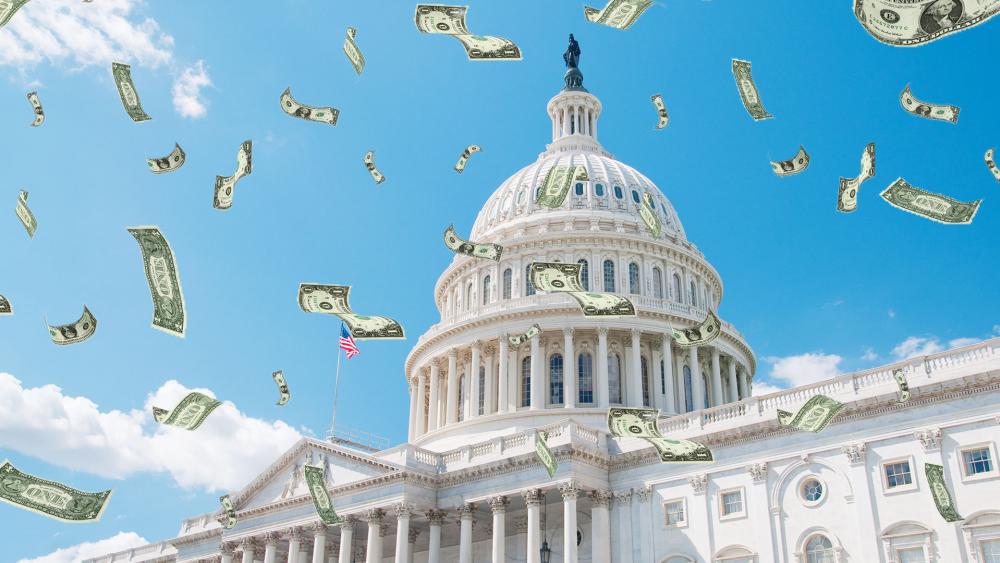 6154363348001
How Trillions in New Debt Will Affect Americans After the Pandemic: 'We Haven't Seen This Before'

WASHINGTON - In just a matter of weeks, a microscopic virus managed to crippled the world's greatest economy triggering Congress to spend $2.7 trillion and possibly more, leading the Federal Reserve to authorize an additional $4 trillion to stop the economic bleeding.

It's the type of spending the US hasn't seen since WWII and that spending occurred over the course of five years.

"So to the extent that lawmakers have been talking about this being a war-like effort, on the spending and deficit side, it certainly looks that way," Romina Boccia with The Heritage Foundation tells CBN News.

Boccia and other economic experts don't fault Congress or the Fed for their actions.

"If you look at the next two, three years our economy is gonna be awfully weak and you really do need the government spending to keep the economy from weakening even further," says Desmond Lachman with the American Enterprise Institute.

The federal government is now more than $24 trillion in debt, and this year the national deficit has already quadrupled to nearly $4 trillion with another massive relief package expected from Congress.

"The deficit for this year at $3.7 trillion will exceed all of the tax revenues the government can hope to collect by roughly $700 billion," Boccia explains.

So what impact will this massive new debt have long term for areas like defense, healthcare, and entitlement programs? Boccia believes cutting defense spending would be the wrong move.

"Lawmakers should target the key programs driving the growth in US spending, but that will be also problematic because one of the biggest ones is Medicare, and also Medicaid spending, and I think we will see the American people asking for more investments in health coming out of this public health crisis," says Boccia.

In the not-so-distant future, lawmakers will likely feel pressure to raise taxes to offset the spending which could prolong an economic recession.

Also, if individuals have taken on more personal debt to make it through the crisis, that will also affect the recovery.

"Maybe they're behind on their mortgage and student loan payments and making up for that could mean reduced consumption on the other side," Boccia says.

Look for some people to also lose their vehicles because of higher interest and longer terms on car loans.

There's also the likelihood unemployment will be higher. The Congressional Budget Office estimates it will be 10 percent by the end of 2021.

And America will likely have to contend with more than its own financial woes.

Lachman expects a spillover from the global pandemic economic crisis will also affect the US economy.

"We haven't seen this before that so many countries have been hit at the same time by a shock as large as this coronavirus shock," he says.

So instead of more stimulus going forward, some experts say the best focus for lawmakers is the health care crisis so Americans can get back to work while allowing the private sector to drive the economy. 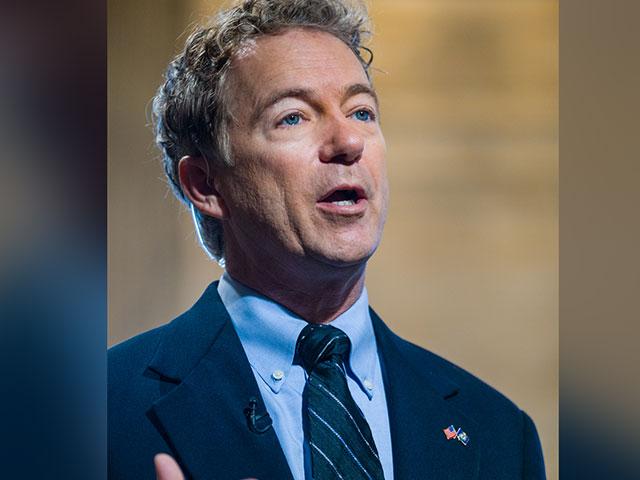