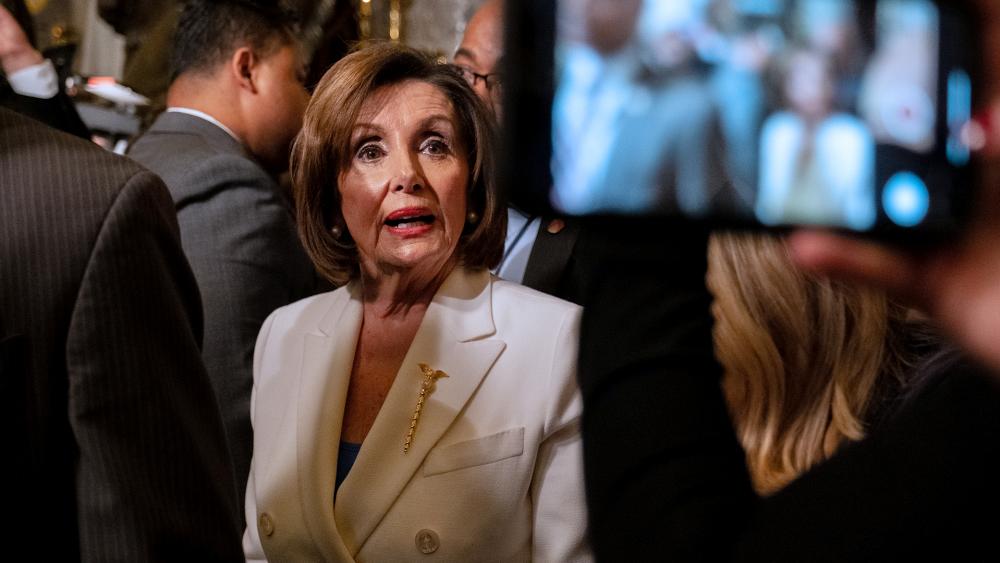 As the Senate grapples with how quickly the country can safely re-open during the pandemic, Democrats in the House are pushing for another massive economic relief package that's projected to cost a whopping $3 trillion.

"We must think big for the people now because if we don't, it will cost more in lives and livelihood later. Not acting is the most expensive course," Speaker of the House Nancy Pelosi said during a press conference Tuesday.

The bill includes financial aid for state and local governments, assistance for mortgage and rent and more cash payments to Americans.

"Look, we can't spend enough money to prop this economy up forever. People need to be able to begin to be productive again," Senate Majority Leader Mitch McConnell said.

Republicans had no input on the bill and call it a "liberal wish list" and a grab bag of Democrats' "pet priorities," referring to measures like expanding voting by mail and funding for government arts and humanities programs.

"In terms of the House Phase Four Bill, it's got so much unrelated to coronavirus, it is dead on arrival here in terms of a viable idea," said Sen. Lindsey Graham (R-SC).

Critics say Pelosi's $3 trillion bill is more about pro-choice politics than it is about fighting COVID-19.

March for Life Action President Tom McClusky reveals, "Her proposal includes the removal of safeguards in the Paycheck Protection Program (PPP) that prevent taxpayer money from bailing out the billion-dollar abortion-giant Planned Parenthood – an organization which has dedicated $45 million this cycle to electing pro-abortion politicians, like Pelosi."

"The bill would also allow federal tax dollars to pay for abortions through subsidized health care plans. And, at the state and local level, it authorizes over $900 billion in open-ended funding – so nothing would prevent this money from further subsidizing the abortion industry. This bill would be disaster for the unborn," McClusky contends.

This is the fifth coronavirus aid package to come to Congress, and the costs from the previous bills are starting to show up. The federal deficit for the month of April alone was a staggering $738 billion.