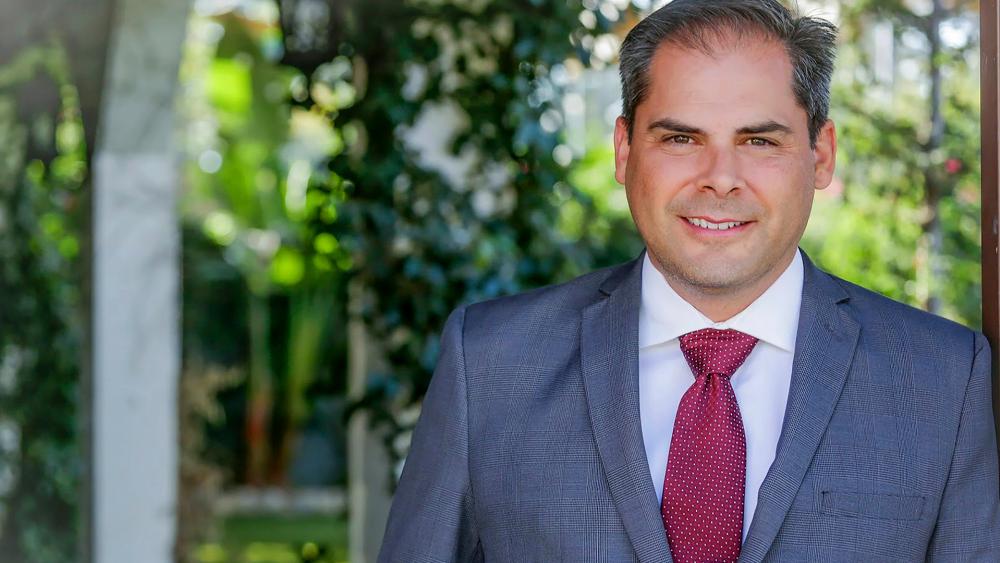 Republican candidates supported by President Trump scored big in two special elections for seats in the US House of Representatives on Tuesday. And the races took place in areas that are worth watching for possible impact in the big 2020 elections in November.

In California, Republicans have ended their 22-year political drought with a win for a US House seat that was held by a Democrat. Trump had lost that district in the 2016 election, but now the candidate he supported in this special House race has won it.

“Remember, get out and vote for Mike Garcia,” Trump had tweeted Tuesday. “A really big deal for our country!”

GOP candidate Mike Garcia, a former Navy combat pilot, earned a double-digit lead for the seat, just north of Los Angeles, edging out Democratic Assemblywoman Christy Smith. The seat in the 25th District had been held by Democrat Rep. Katie Hill who resigned after facing a House ethics probe over one affair and rumors of another affair with a staffer.

While Trump had backed Garcia for the race, former President Barack Obama and Hillary Clinton had backed Smith.

Final tallies aren't available yet as vote counting is delayed by coronavirus issues, like mail-in ballots, but Smith has now conceded the race. More than 143,000 ballots had already been counted, and most of them were of the mail-in variety.

Tiffany defeated Democrat Tricia Zunker in the state's 7th District. Tiffany will take the seat that had been held by Rep. Sean Duffy who retired in September as his wife was giving birth to the couple's ninth child, a little girl with Down syndrome.

This race is worth watching because Wisconsin will be a big battleground state for the 2020 race. Trump won the state by less than one point in 2016, and he'll need strong support in that 7th District in order to win again.

“Tonight was a win for President Trump and Tom Tiffany that demonstrates the enthusiasm behind our president across Wisconsin," said Trump campaign spokeswoman Anna Kelly.