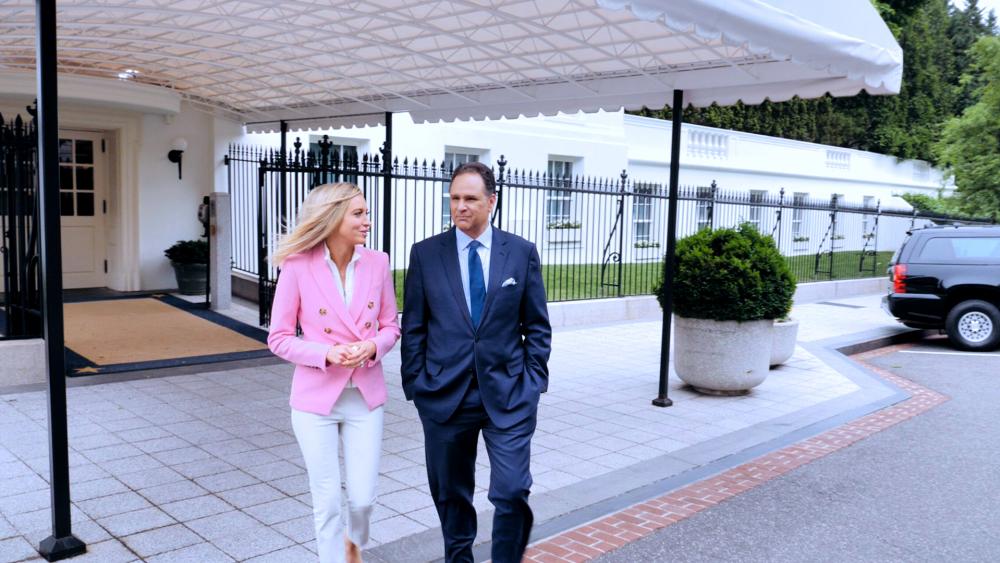 White House Press Secretary Kayleigh McEnany is not backing down, even as critics try to label her. She spoke to CBN's Chief Political Analyst David Brody about how her faith in God guides her.

David Brody: "You've been called a lot of names out there. I mean, they're already saying, 'I will not lie,' and they're calling you a liar already. They're calling you other names, racist and birther and all of that stuff. What's your response to the critics that say all that stuff about you?"

Kayleigh McEnany: "That I know the person I am and I know what I stand for. And I stand as a Christian woman, someone who believes in equality and truth, and loyalty and honesty, and it's the values I've lived by my whole life. It's the values I'll continue to live by and people will malign you, it comes with the job. But I know who I'm ultimately working for. And it's the big guy upstairs and my mission in life is that when I pass that He will look at me and say, 'Well done, good and faithful servant.' And if I can end my life that way, it doesn't matter what the people say on the way there."