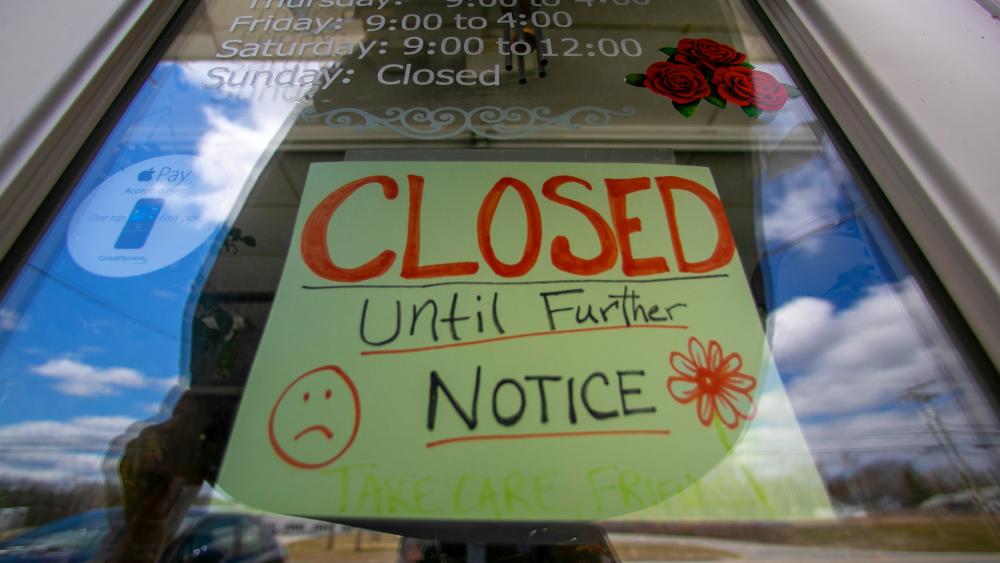 Jobless claims were up again in today's latest government report as another 2.1 million people filed for unemployment benefits. That makes nearly 41 million unemployment applications since the lockdowns began.

COVID-19's cost has not only hit the economy, it's left many American families grieving lost loved ones. Today's jobless numbers come as the US death toll from the virus has just passed 100,000.

Meanwhile, most Americans are ready to go back to work, but some argue that congressional relief is tempting many to stay home. The CARES Act boosted unemployment payments by $600 a week giving some people a higher monthly income than they'd make at their jobs.

In their latest House-passed relief bill, Democrats want to extend those payments through January of next year. The Trump administration believes the increase discourages people from going back to work.

On CBN News's Faith Nation program, Democrat Sen. Chris Coons of Delaware said Senate Republicans have made it clear they don't like the Democrat proposals.

"In the end, this is going to be a subject of vigorous negotiations between the administration, the House, and the Senate," he said.

Sen. Coons is also working with South Carolina Sen. Lindsey Graham on legislation to encourage nations to close wet markets, which slaughter and sell wild animals. The coronavirus is believed to have started its spread from a wet market in Wuhan, China.