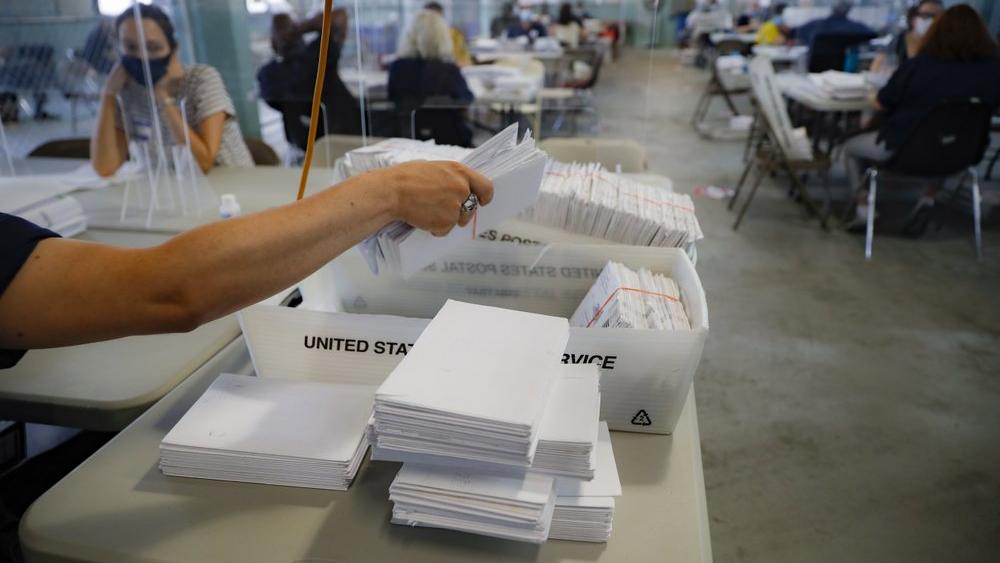 Republican Attorneys General were raising a red flag Monday afternoon hoping to get the attention of the US Supreme Court to weigh in on the election results in Pennsylvania.

The attorneys general from Louisiana, Oklahoma, and Missouri spoke on behalf of the Republican Attorneys General Association, making their case for why the US Supreme Court should take up the case.

They say the Pennsylvania Supreme Court overstepped its authority and violated the law when it extended the deadline for when mail-in ballots needed to be received in order to be counted. They claim to do so opened up Pennsylvania's election to all sorts of possible tampering.

The filings by the Republican Attorneys General Association will accompany other similar lawsuits submitted by the Trump campaign where Pennsylvania is concerned.

In addition, CBN News is learning that there may be an organized legal plan on the ground in places like Arizona and Georgia where recounts will be underway. Efforts will include deploying more GOP staffers in those battleground states.

Also, there are reports that the Trump campaign has evidence of voter fraud, including the obituaries of people who allegedly voted in last week's election.

Many in Republican leadership are concerned all these efforts will be ineffective and that the President has been advised of that, but they will move forward on the commander-in-chief's behest.