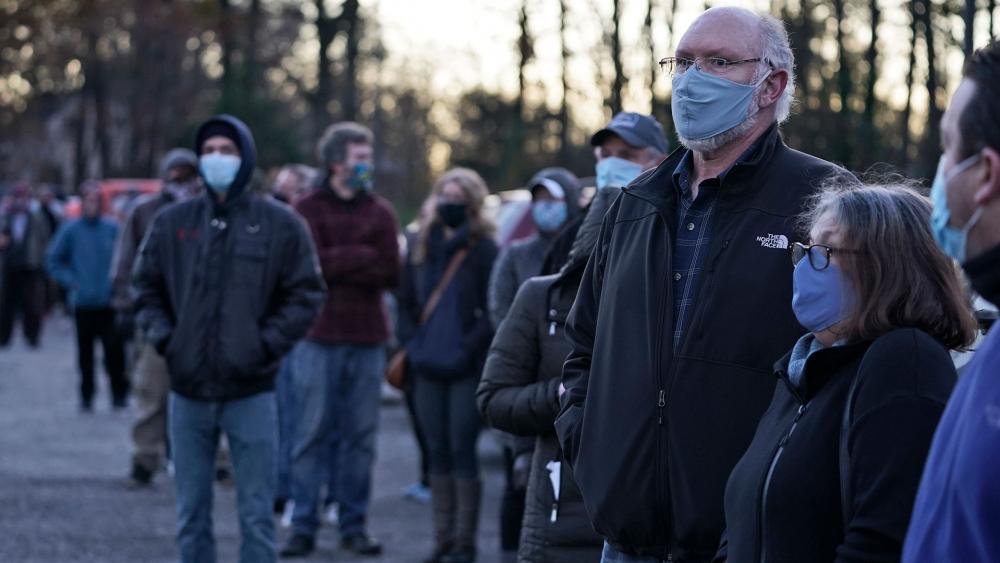 Faith voters showed up at the polls in big numbers Tuesday, with what looks to be a greater turnout than in 2016.

The Faith and Freedom Coalition (FFC) says Christian voters provided the margin of victory in big US Senate races. It also believes they could be important in determining whether President Trump stays in the White House.

To get voters of faith to the polls, the FFC launched a $45 million campaign in key states its data showed as socially conservative Christians and frequent churchgoers. Volunteers knocked on more than 5 million doors.

"If every legally cast ballot is counted in states where results are not yet finalized, that he'll be re-elected," said Ralph Reed, the FFC's chairman.

Despite the legal challenges that may be ahead, the group is confident President Trump will prevail largely thanks to evangelicals who came out to vote.

"We still have to mine the numbers more, but it's looking like 4 million may be more Christians," said Tim Head, FFC executive director."

President Trump took home 81 percent of the support of white evangelicals this year, the same as in 2016.

Joe Biden won the lowest share of the white evangelical vote ever received by a Democratic presidential nominee.

"The Christian vote continues to be very animated on issues related to life, to marriage to religious liberty, Israel. But now more Christians are coming off the sidelines and into the games," said Head.