GOP Takes Away 7 Seats in the House, but Democrats Expected to Keep Control of Majority 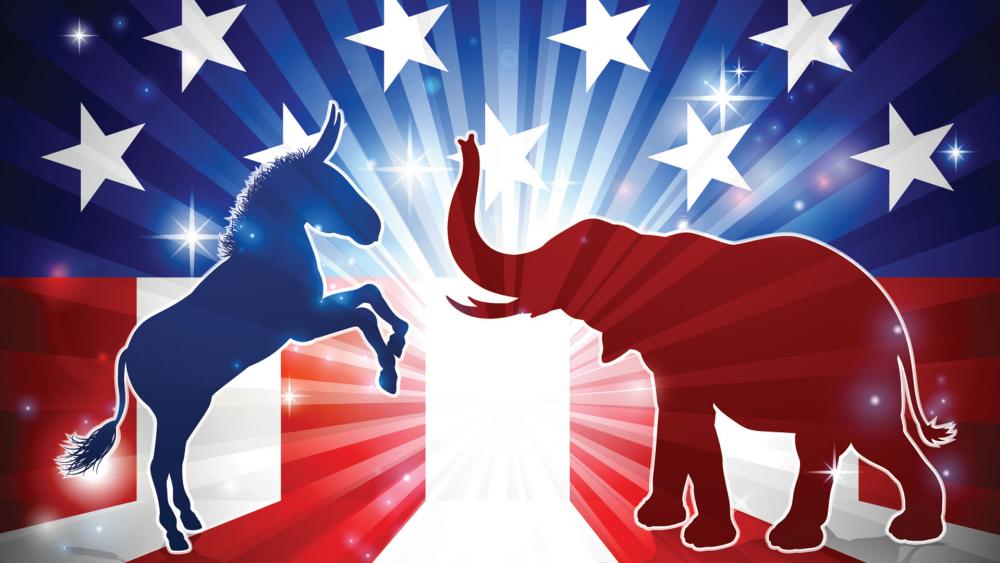 While vote counting continues in the fight to win control of the House of Representatives, Democrats have won 193 seats so far while Republicans are close behind with 185. One party needs a majority of the 435 US House seats to win control.

So far, Republicans seem to have scored more takeaways than Democrats, and that will decrease the Democratic majority in the House if the trend holds as more results are reported.

Matt Grossman of the election site FiveThirtyEight.com writes, "Republicans are doing much better than expected in the House. They have won at least 18 of 27 House races rated toss-ups by the Cook political report, along with four "lean Democratic" races and one "likely Democratic" race."

Here are a few of those highlights:

Republican Nancy Mace reclaimed the GOP seat against challenger Joe Cunningham for South Carolina's 1st Congressional District. The race was called early Wednesday morning as Mace led with 52 percent of the vote and Cunningham with 48 percent.

Republican Stephanie Bice claimed the victory in Oklahoma's 5th Congressional District with 52 percent of the votes while Democrat incumbent Rep. Kendra Horn finished the race with close to 48 percent.

Republican Ashley Hinson beat incumbent Abby Finkenauer in Iowa's 1st Congressional District race. It was a tight challenge as Hinson finished with 51 percent of the votes and Finkenauer with 48 percent.

And it was a close race for Virginia's 2nd District with Elaine Luria (D) who faced a difficult challenge against Scott Taylor (R).

Luria spent several hours trailing behind her challenger, but made an unexpected comeback late last night. She won the seat with 50 percent of the votes while Taylor finished with 46 percent.

Races Too Close to Call

The race for Indiana's 5th District shows Republican Victoria Spartz leading with 50 percent of the votes, while Democrat Christian Hale holds 45 percent. Despite the sizable lead by Spartz, the victor is still not known.

Utah's 4th Congressional District race is still too close to call as Ben McAdams (D) holds a narrow lead at 49 percent over Burgess Owens (R) who carries 46 percent of the vote.

CHECK OUT our LIVE Election Map

A number of House races in California are heading toward a close finish while the state continues to tally votes.

Another tight race in the Golden State includes GOP Rep. Mike Garcia and his challenger Christy Smith who are head-to-head for California's 25th Congressional District. Smith holds 50 percent of the vote while Garcia retains 49 percent.

The battle for Georgia's 7th Congressional District continues with Carolyn Bourdeaux (D) retaining 51 percent of the votes and Rich McCormick (R) trailing close behind with 49 percent.

Democrats and Republicans say they don't expect the final House results to be known for several days due to complications with absentee voting and setbacks from the coronavirus pandemic.