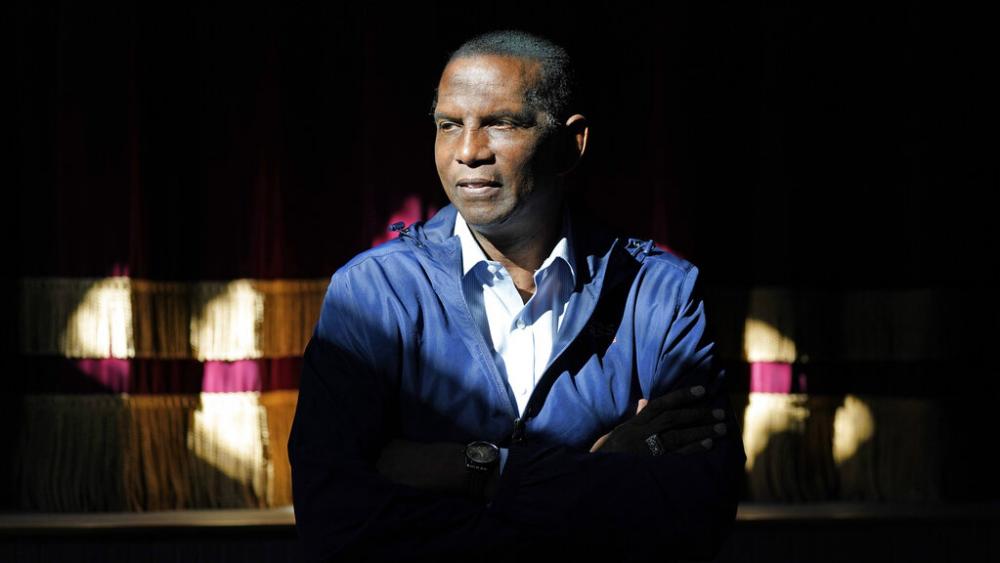 Owens is a Republican who has been a vocal supporter of President Donald Trump. He is a frequent Fox News guest who has come under scrutiny for other media appearances linked to QAnon, a baseless conspiracy theory that has increasingly crept into politics.

His spokesman has said Owens doesn’t believe in the theory.

Trump congratulated Owens over the weekend, saying in a tweet: “Great going Burgess, you continue to be a STAR! ”

McAdams is a moderate who was part of the so-called blue wave that won control of the U.S. House for the Democrats in 2018. He has focused on kitchen-table issues and occasionally bucked party leadership, though he did vote to impeach the president.

During the Republican primary, Owens handily won a crowded field by running to the right of his opponents. Vote counting in the close general election race continued for days.

The district was held until 2018 by Mia Love, another Black conservative who was the first Black Republican woman elected to the House. She was critical of Trump at times, including when he used an expletive to refer to her parents’ home country of Haiti. Owens has backed the president, and Donald Trump Jr. campaigned for him.

The former NFL player helped the Oakland Raiders win the 1980 Super Bowl and later converted to the Utah-based Church of Jesus Christ of Latter-day Saints.

He has disagreed with athletes kneeling during the national anthem in support of Black Lives Matter during appearances on Fox News.

McAdams, meanwhile, was a well-known mayor of Democratic-leaning Salt Lake County before he ran for Congress. He defeated Love by less than 700 votes, and the race this year was one of the more closely watched in the country.