Trump Fires Director of US Cybersecurity Agency Over Election Dispute

In this May 22, 2019, file photo, Christopher Krebs, director of the Cybersecurity and Infrastructure Security Agency, testifies on Capitol Hill in Washington. (AP Photo/Carolyn Kaster, File)

President Donald Trump announced Tuesday evening on Twitter that he has "terminated" Chris Krebs as head of the Cybersecurity and Infrastructure Security Agency (CISA) effective immediately, citing a recent statement by Krebs disputing the Trump campaign's claims of widespread voter fraud in the Nov. 3 election.

"The recent statement by Chris Krebs on the security of the 2020 Election was highly inaccurate, in that there were massive improprieties and fraud - including dead people voting, Poll Watchers not allowed into polling locations, 'glitches' in the voting machines which changed votes from Trump to Biden, late voting, and many more," Trump said on Twitter. "Therefore, effective immediately, Chris Krebs has been terminated as Director of the Cybersecurity and Infrastructure Security Agency."

...votes from Trump to Biden, late voting, and many more. Therefore, effective immediately, Chris Krebs has been terminated as Director of the Cybersecurity and Infrastructure Security Agency.

Krebs, who was responsible for securing voter technology and protecting US elections, has refuted accusations by the president that the election was rigged. The Trump campaign's lawyers have launched legal battles across the country, claiming there is evidence of significant voter fraud.

Speaking to Eric Bolling on "America This Week," Team Trump Counsel Sidney Powell alleged that the voting machines used to count ballots were unreliable and there is "massive criminal voter fraud writ large across at least 29 states."

Atlanta lawyer Lin Wood also filed a lawsuit in federal court seeking to block certification of Georgia's election until all ballot envelopes are inspected. Wood claims to have "irrefutable evidence" of local Georgia election officials "engaged in fraud." This is disputed by Georgia's Republican Secretary of State Brad Raffensperger, who has said publicly that while he wishes Trump will have another four years in the White House, he has seen no evidence of widespread fraud that would give Trump the upper hand in "the Peach State".

Krebs tweeted from his government account earlier Tuesday, saying, "On allegations that election systems were manipulated, 59 election security experts all agree, in every case of which we are aware, these claims either have been unsubstantiated or are technically incoherent."

On Nov. 12, the CISA and several election security agencies issued a joint statement claiming "there is no evidence that any voting system deleted or lost votes, changed votes, or was in any way compromised."

"While we know there are many unfounded claims and opportunities for misinformation about the process of our elections, we can assure you we have the utmost confidence in the security and integrity of our elections, and you should too," the statement said.

Minutes after Trump announced his firing on Twitter, Krebs tweeted from his personal account and maintained his position.

"Honored to serve. We did it right. Defend Today, Secure Tomorrow. #Protect2020," he said.

Honored to serve. We did it right. Defend Today, Secure Tomorrow. #Protect2020

Although the media has declared former vice president Joe Biden the winner of the Nov. 3 election, the election has yet to be certified. Trump has launched multiple litigation battles in swing states, alleging fraud and unfair voter practices.

Meanwhile, states are still working to certify the election results before the Electoral College meets on Dec. 14 to determine who will be the next president. 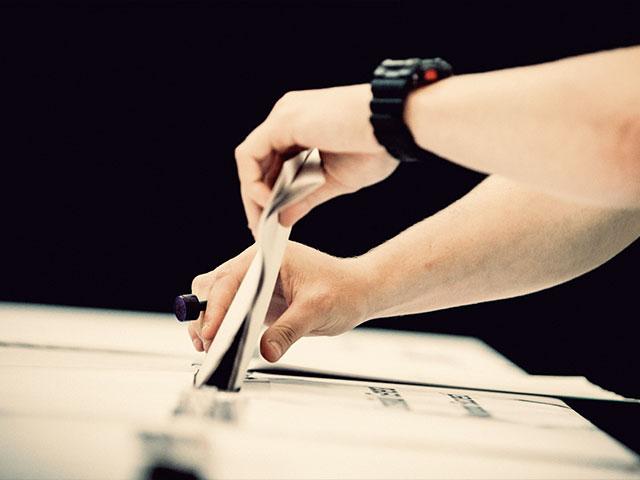 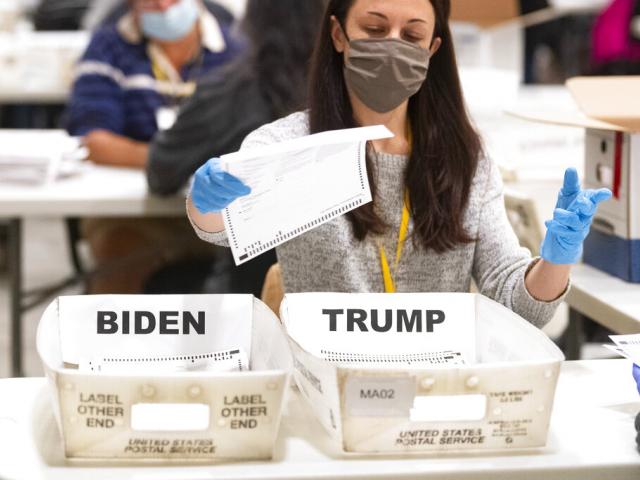