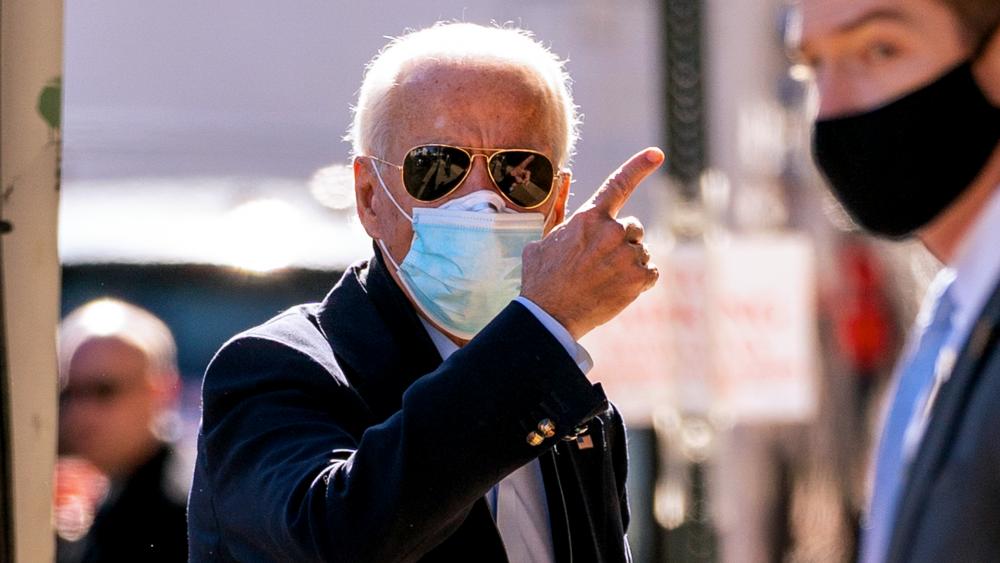 WASHINGTON – After weeks of legal challenges, the Trump administration has given the go-ahead for the federal government to start the transition process for Joe Biden's team, but President Trump is clear he's not conceding the election.

And earlier that day, the General Services Administration "ascertained" Biden as the "apparent winner" of the election, allowing his team to meet with federal agencies to prepare for Inauguration Day.

And now President Trump is encouraging the transition process too, tweeting that it "is in the best interest of our country." Trump later added that he'll "keep up the fight" as he contests the election.

What does GSA being allowed to preliminarily work with the Dems have to do with continuing to pursue our various cases on what will go down as the most corrupt election in American political history? We are moving full speed ahead. Will never concede to fake ballots & “Dominion”.

This came after the Trump team suffered another legal setback Monday as Michigan certified its results, calling Biden the winner.

Meanwhile, Biden has started to announce his cabinet nominees, many of them former members of the Obama administration.

Antony Blinken is Biden's pick for secretary of State and John Kerry will also be put in a top climate position.

"Three words. Safe, establishment, process," CBN Chief Political Analyst said of Biden's picks Monday on Faith Nation. "They're going to make sure they're folks that Biden trusts, that are not far left... well John Kerry is kind of far-left... but a lot of them are going to be down that center-left lane and I think that's what you're going to see."

Inauguration Day is January 20th, now less than 60 days away.