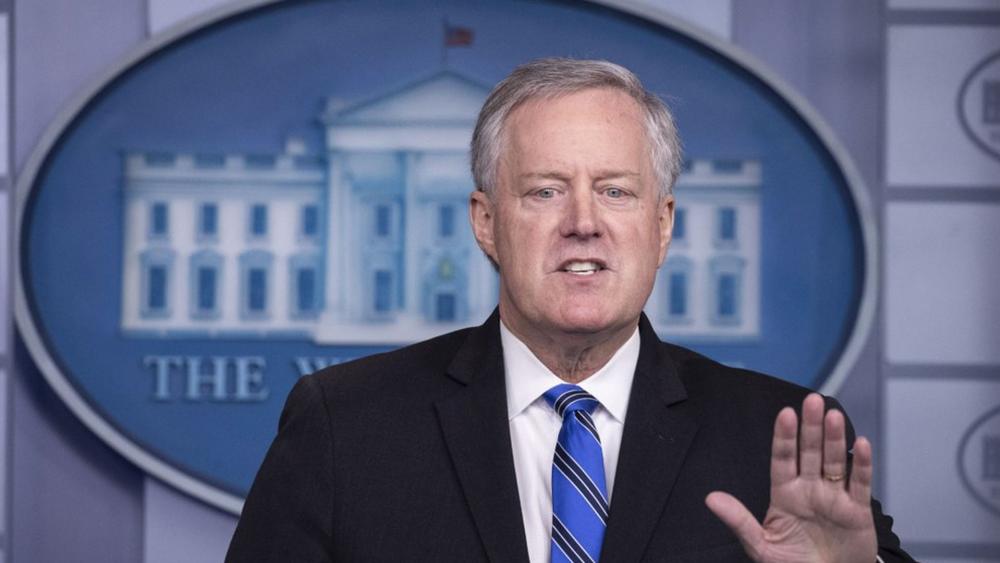 White House Chief of Staff Mark Meadows has tested positive for the coronavirus, according to an official with the Trump Administration.

The New York Times reported that Meadows received his test results on Wednesday - adding his name to the list of people in the White House who have become infected with the virus.

Meadows drew criticism several weeks ago for declaring that the Trump administration would not be able to "control" spreading the coronavirus.

At least 9.8 million COVID-19 cases have been reported in the United States and 236,000 people have died from the virus. 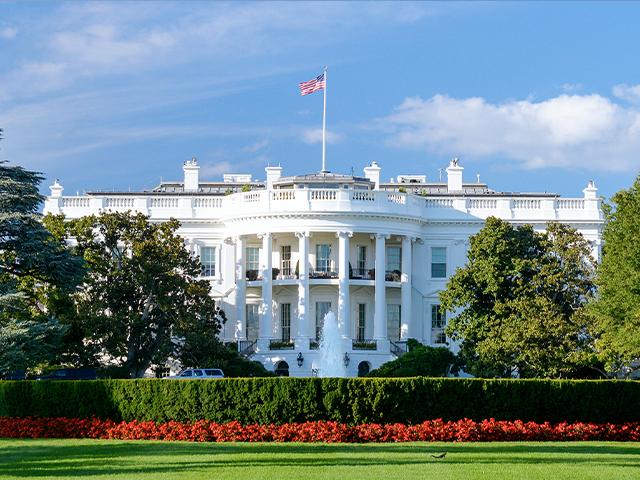 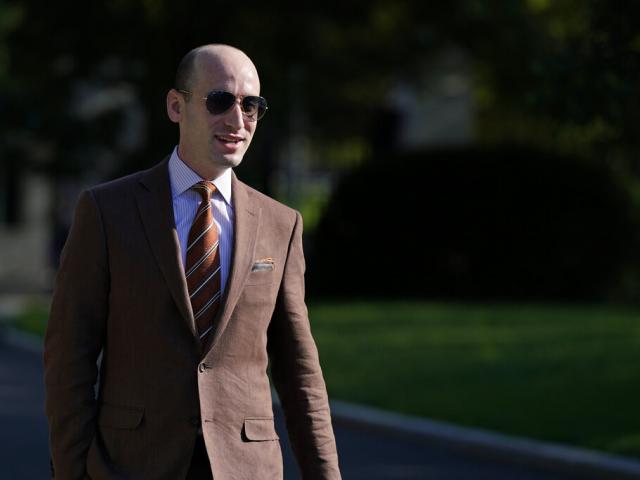 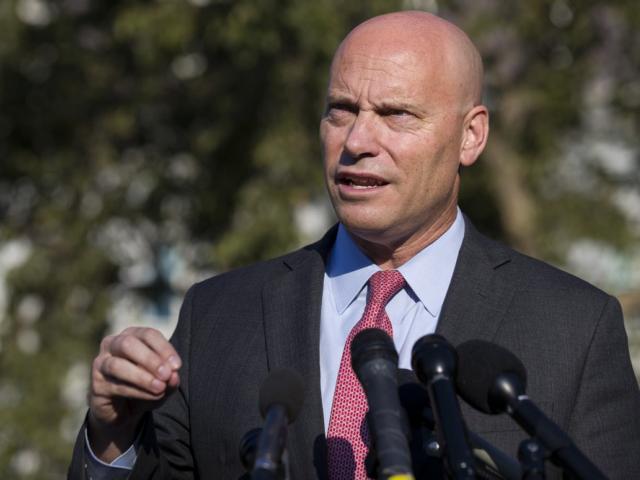 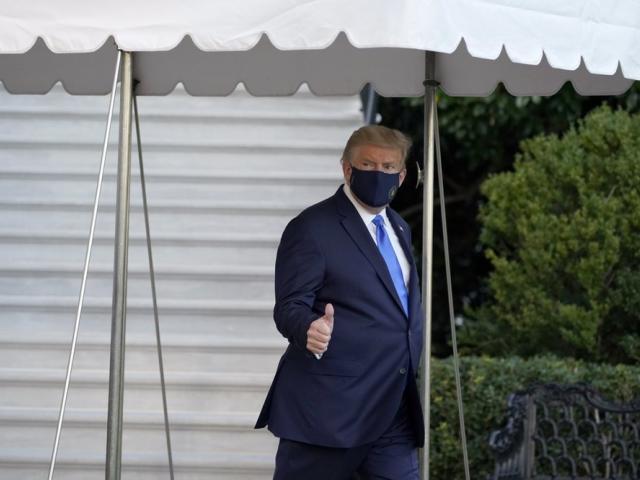