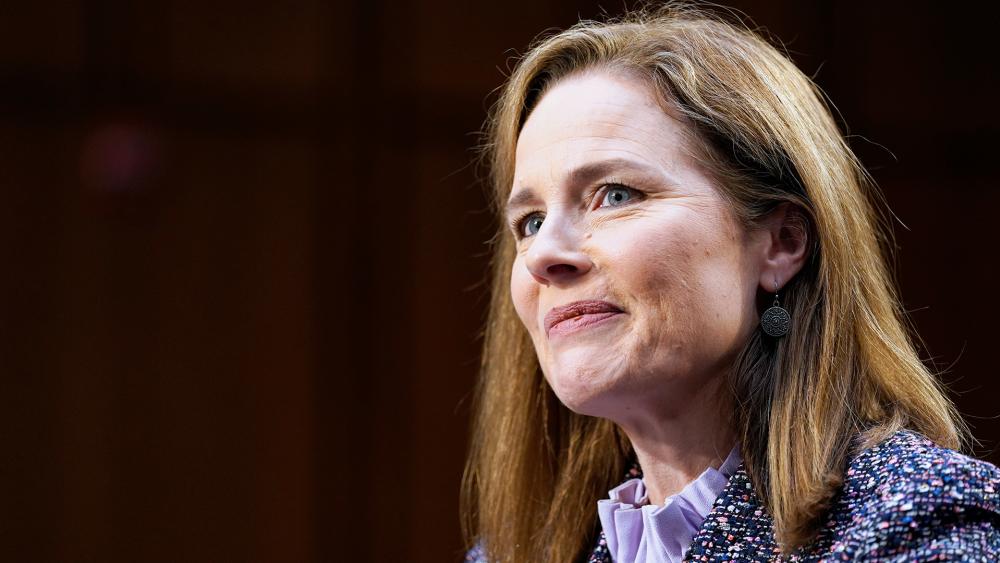 ABOVE:  Jenna Ellis, Legal Counsel to the President and Senior Legal Advisor for his campaign appeared on the Wednesday edition of CBN News' Faith Nation to talk more about Democrats and Republicans questioning Barrett on a number of issues. Faith Nation is seen weekdays on the CBN News Channel.

From her time clerking for Justice Antonin Scalia to working as a Republican lawyer in Bush v. Gore in the 2000 election, nothing was off-limits on day three of Judge Amy Coney Barrett's confirmation hearings.

Senators grilled her on abortion rulings and health care and even focused on her faith as they weigh whether President Trump's nominee should serve on the Supreme Court.

Wednesday brought a second straight day of questioning in the confirmation hearing for the Supreme Court nominee after she faced more than 11 hours of questioning on Tuesday.

"What's the hurry?" asked Democrat Sen. Dick Durbin, referring to the effort to approve Barrett before Election Day. "Why couldn't we wait until the end of November, December, or even January after leaving a vacancy on the court for 10 months after Justice Scalia's passing. Well because there's a political agenda here or whether you are privy to it, part of it, notwithstanding, it has to do with the Affordable Care Act."

But even Judge Barrett pushed back, saying she has no agenda to end the healthcare law.

"As I said yesterday what I can say is I have certainly no agenda, I'm not on a mission, I'm not hostile to the ACA at all and if I were on the court and if a case involving the ACA came before me I would approach it with an open mind just like I do every case," the nominee said.

Witnesses will testify before the Senate on Thursday. Then Barrett's nomination will be brought up for a committee vote.

Senate Republicans are promising a final vote before Election Day despite Democrats' call to let whoever wins the election in November decide who fills the 9th seat on the high court. 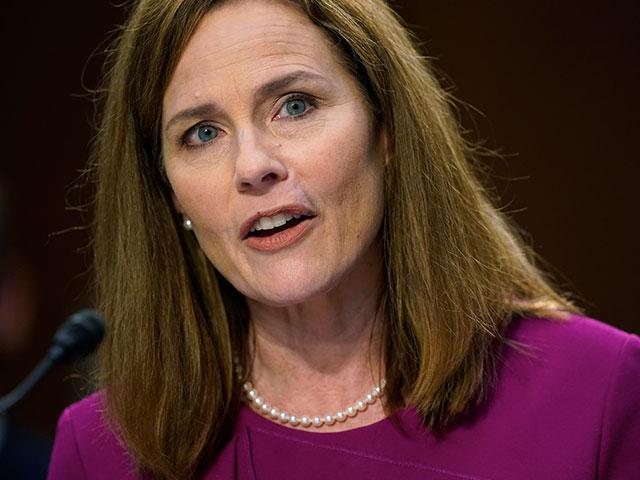