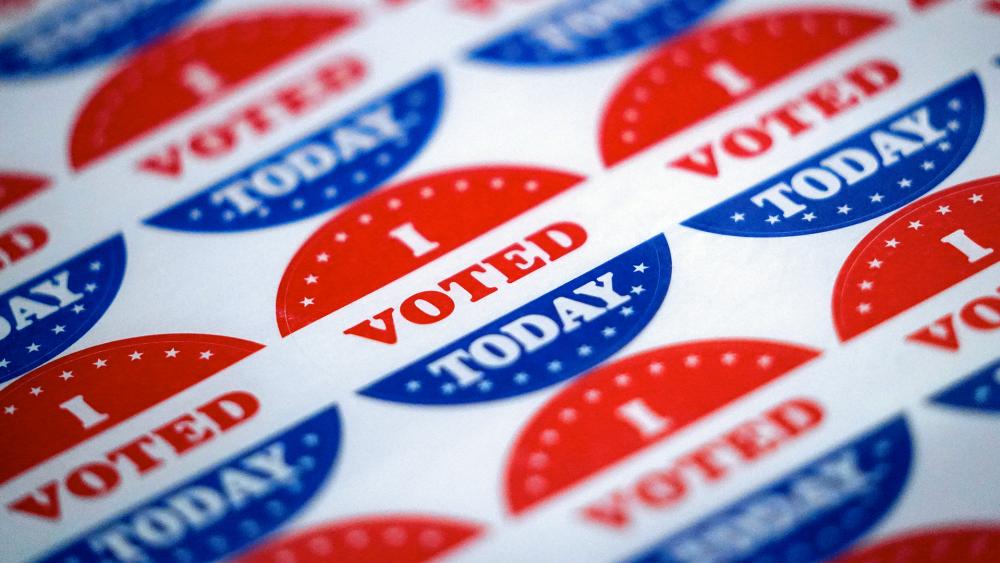 WASHINGTON - The number of early votes has already exceeded 2016's total with more than 60 million Americans making their mark.

Analysts say those who wait to cast their ballot tend to be most undecided, which is why these last days are so important.

Trump plans to visit nearly a dozen states ahead of Election Day and a likely theme will be showcasing his opponent's comments on energy.

Some polling, however, shows wind could be blowing in Biden's direction. USA Today shows the former Vice President up more than 8 points but the race is closer in some states including Georgia where an Atlanta Journal-Constitution poll out reveals Biden ahead by 1 point among likely voters.

It's clear Pennsylvania is critical to both which is why Biden made a pit stop there this weekend ahead of Trump.

"It may come down to Pennsylvania and I believe in you," said Biden. "I believe in my state."

The Trump campaign announced a second stop this week to the Keystone State, this time by first lady Melania Trump. In her first solo campaign stop this year, she'll stump for her husband alongside Kellyanne Conway, a former counselor to the President.