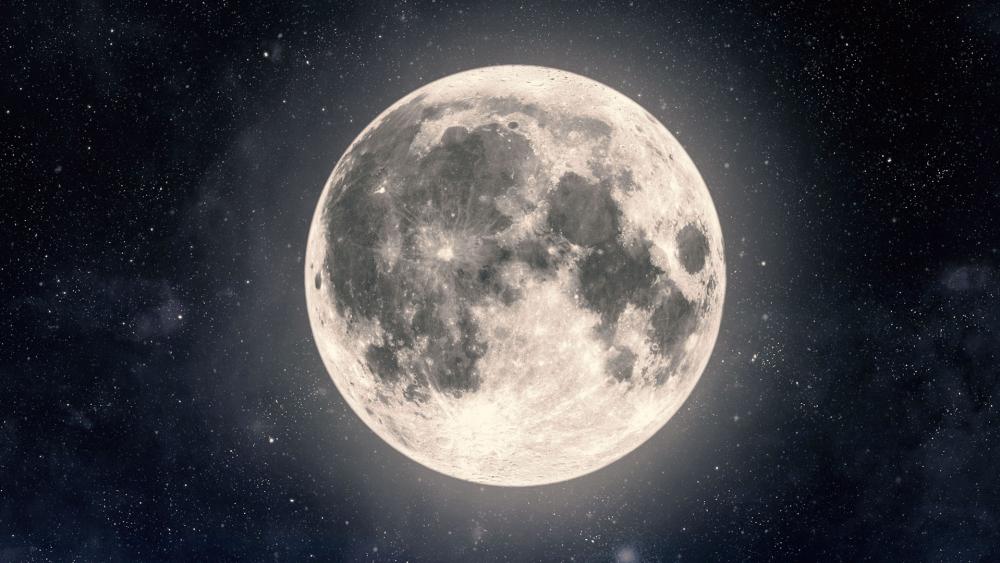 Last year at this time, President Donald Trump was battling the House Democrats' impeachment inquiry against him. If that wasn't enough, media outlets reported "thousands" of witches were trying to cast a "binding spell" on him on Halloween.

Now those practitioners of witchcraft are at it again, celebrating the rare confluence of two "powerful" moon events in one month, all in an effort to get Joe Biden elected and President Trump removed from office.

Communicating via social media, the witches have plotted multiple "binding" events, and they just held their biggest attempt to spiritually attack the President on Oct. 31, right before the election. They've been using the hashtags #BindTrump and #MagicResistance, while calling for what they have named a "Blue Wave" spell on Oct. 31 and on Nov. 2.

As CBN News has reported, witches have been regularly trying to cast spells against Trump since his inauguration in 2017. They even worked to hex his Supreme Court nominee Brett Kavanaugh.

In addition to this year's Halloween spell, one of the people using the Bind Trump (Official) Facebook page also called for magic to be performed against the President for his final debate last week with Democratic challenger Joe Biden.

A person who self-identified as Terri Wonder wrote about their strategic plan in a post to the page: "There are some state(s) where Biden has turned the tide in polling and a range of others where another successful debate could cause another shift in those red and blue lines, swinging the state polls decisively in Biden's favor. Think Florida, Georgia, North Carolina. Let's work our magic hard."

Facebook shows the public group has more than 6,100 members.

In another post to the page, a user identified as Cherry Wanders offers a "quick find" list, including links to the Binding and Blue Wave Spell, the Binding Dates, Blue Wave 2.0, videos to different spells, Full Moon Binding Ritual, and more.

The witches are feeling especially empowered about their actions in connection with Trump's COVID-19 infection. Some of them are claiming that their spells cast on the last full moon to bind Trump resulted in him catching COVID shortly thereafter.

Vice.com reports the witches were trying to figure out whose spell gave Trump the coronavirus. They say the announcement of the President's test result on Oct. 1 coincided with the harvest moon, which is significant to witches for its symbolism related to the changing of the seasons, and they believe a very potent full moon.

Pam Grossman, a podcast host and an author on witches told Vice.com that having two full moons in October on the first day and the last day of the month is a rare convergence.  "I think the symbolism of it starting with a full moon and ending with a full moon also feels really powerful," she said. "It's bookended by these two incredible cosmic moments, and so that feels like a big portal for change and transformation as well."

At the same time, Christians have been fighting a spiritual battle for the soul of the nation, seeking God's mercy through a massive rally of repentance called "The Return", held in the nation's capital right at the end of September.

And numerous Christian groups and leaders have also been fasting and praying for a spiritual breakthrough, for revival, and for God's will to be done in the election.

In a blatant sign of the spiritual battle that's underway, Satanic protesters tried to disrupt a Christian event held by worship evangelist Sean Feucht in Seattle, but they failed to stop the move of God there.

And Feucht continues to see incredible response to the gospel as he travels the country holding outreaches, culminating with a major rally that was held in Washington, DC on October 25.

That day marked a Christian convergence of sorts as Franklin Graham called for a day of fasting and prayer on Sunday, October 25. You can find more about that HERE.