Sen. Ted Cruz on Why Amy Coney Barrett Should be a Supreme Court Justice And Why He Shouldn't Be 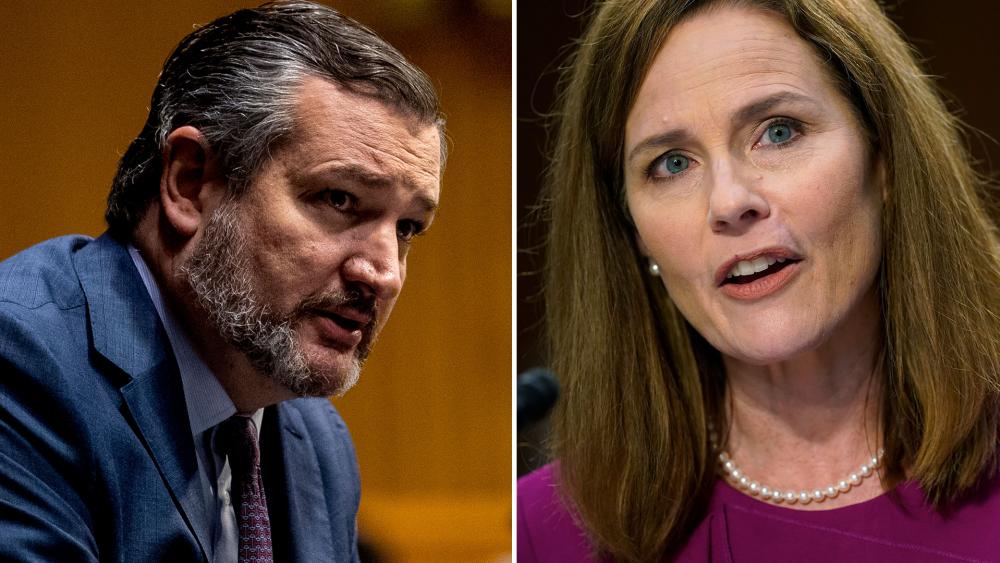 Judge Amy Coney Barrett is visiting senators this week who will be joining their colleagues to vote on her Supreme Court confirmation on Monday, Oct. 26.

With Democrats saying she should not have even been nominated this close to the election, Texas Republican Senator Ted Cruz begs to differ.

On Wednesday's The 700 Club, Cruz told host Pat Robertson, “29 times there’s been a Supreme Court vacancy during a presidential election year. Presidents have nominated someone to those vacancies all 29 times. Doesn’t matter if you’re a Democrat or a Republican, if you’re a president, you make that nomination. What has the Senate done?  Well, 19 of those times, the president and the Senate were of the same party. Of those, the Senate confirmed 17 of them.”

He'd Rather Stay in the Fight

Cruz revealed he declined to become a nominee each time a high court vacancy has opened up during President Trump’s term. He explained why, saying, “A principled judge stays out of political fights. A principled judge stays out of policy fights. If I were ever a judge, that’s what I’d do – I’d stay out of these fights. I don’t want to stay out of them. I think there is a desperate need in the political arena. We need people to fight for our liberties.”

Cruz’s new book One Vote Away: How a Single Supreme Court Seat Can Change History shows just how crucial the makeup of the US Supreme Court is, as are the elections that decide that makeup.

Unlimited, Taxpayer-Funded Abortion Not That Far Away

“This election we’ve got in November, the stakes we’ve got here," the Texas senator explained. "On the question of abortion, we’re one vote away from the Supreme Court striking down every restriction on abortion across the country and mandating the Democrats’ policy position, which is unlimited abortion on demand up until the moment of birth, partial-birth abortion, with no parental consent, no parental notification, and full taxpayer funding.” 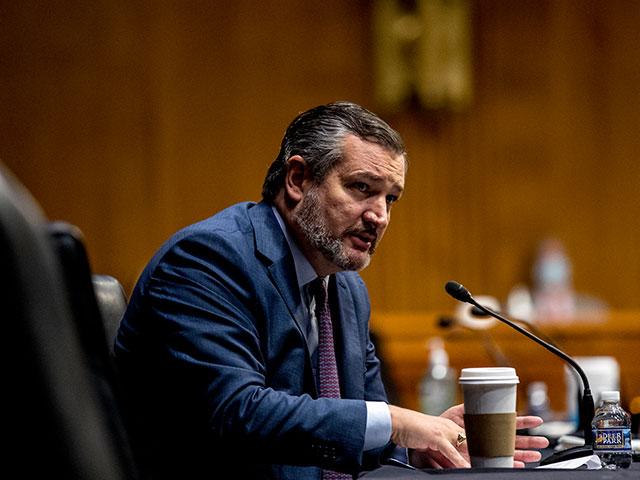