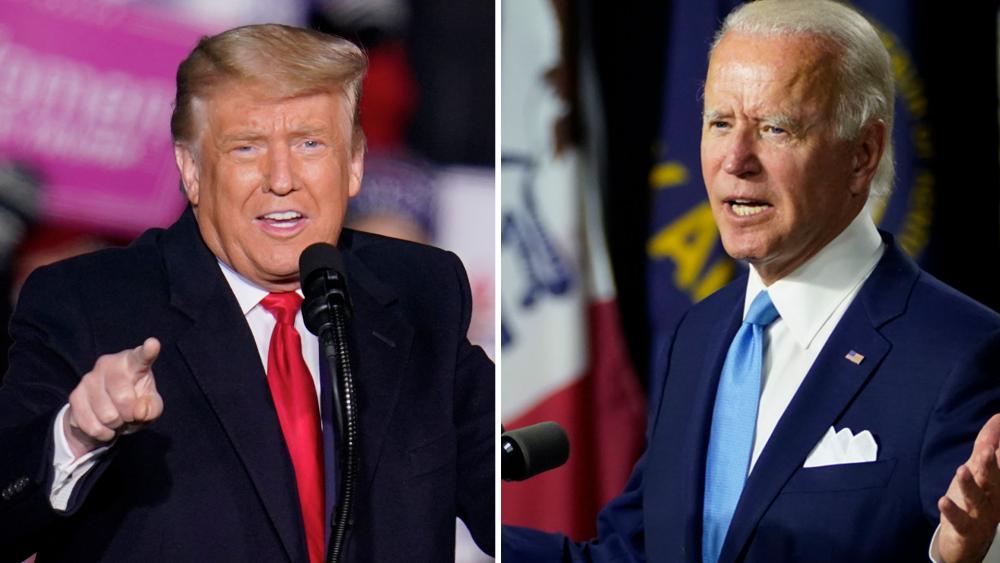 The second and final presidential debate is in the history books and it was a much more civil debate than the first meeting. It resembled a more traditional face-off as the candidates faced a mute button and gave each other more time to answer the questions.

One of the biggest moments of the evening came when the debate parked on the environment for several minutes.

“We can grow and we can be cleaner if we go the route I’m proposing,” Former Vice President Joe Biden said. Trump retorted, “I know more about the wind than you do,”

Then the President posed the following question to Biden: “Would you close down the oil industry?”

“I would transition from the oil industry, yes” Biden answered.

“That is a big statement,” Biden confirmed.

“Why would you do that?” the moderator questioned.

“Would you remember that Texas, and Pennsylvania, Oklahoma and Ohio?” Trump said to voters in swing states where oil production is common.

On the issue of corruption, it was former Vice President Biden himself who made the first reference to the alleged scandal involving his son Hunter, facilitated by Trump attorney Rudy Giuliani.

“What is happening with his buddy, well I shouldn’t say that, no I will,” said Biden. “ His buddy Rudy Giuliani is being used as a Russian pawn.”

The emails, allegedly found on a laptop in Delaware, indicated Biden met with an executive of a Ukraine gas company while he was VP, and while his son, Hunter, was employed by it. It raised questions of conflict of interest.

“I did my job impeccably not one single solitary thing was out of line,” Biden insisted. “Not a single thing.”

On the hot button issue of race relations, Trump said no U.S. president, with the exception of Abraham Lincoln, has done more for black people. “I am the least racist person in the room,” Trump declared.

Biden reminded viewers of the president’s reluctance to denounce white supremacy during their first debate. He specifically pointed to the Proud Boys - a group whose international chairman is Black - which Biden accidentally called "the Poor Boys" during Thursday night's debate.

“Last time we were on this stage here he told them to stand down and stand ready,” Biden said.

The night included a discourse on the pandemic. The optics were clear as Biden came on stage with a mask, the President without.

“I can tell you from personal experience, that I was in the hospital, I had it, I got better,” Trump said. “They gave me a therapeutic, I guess they would call it, some people would say it was a cure.”

“Anyone who is responsible for that many deaths should not remain as President of the United States of America,” Biden said.

There was a mic kill switch implemented during certain portions of the debate. It was used sparingly, though both candidates got in their jabs.

Biden went after Trump on the issue of Obamacare, saying Republicans will hurt Americans because they want to overturn the Affordable Care Act.

Trump chided Biden numerous times saying he's now promising to fix problems even though he had 47 years in politics to get it done, and 8 of those years came while he was vice president. Trump also landed a heavy punch against Biden on the issue of targeting Black people for incarceration in the 1990s.

“You put tens of thousands of mostly Black young men in prison, now you’re saying you’re going to undo that,” Trump said. “Why didn’t you get it done, you had eight years with Obama? You know why, Joe? Because you’re all talk and no action.”

The moderator, NBC’s Kristen Welker, asked both men why a renewed coronavirus relief package has not been signed, especially with indications the pandemic is worsening again. Both sides blamed the other for the lack of progress while insisting they’re ready to move forward for the American people. 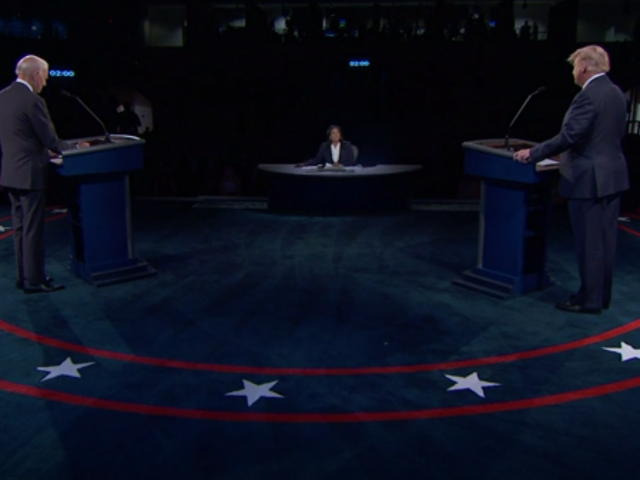