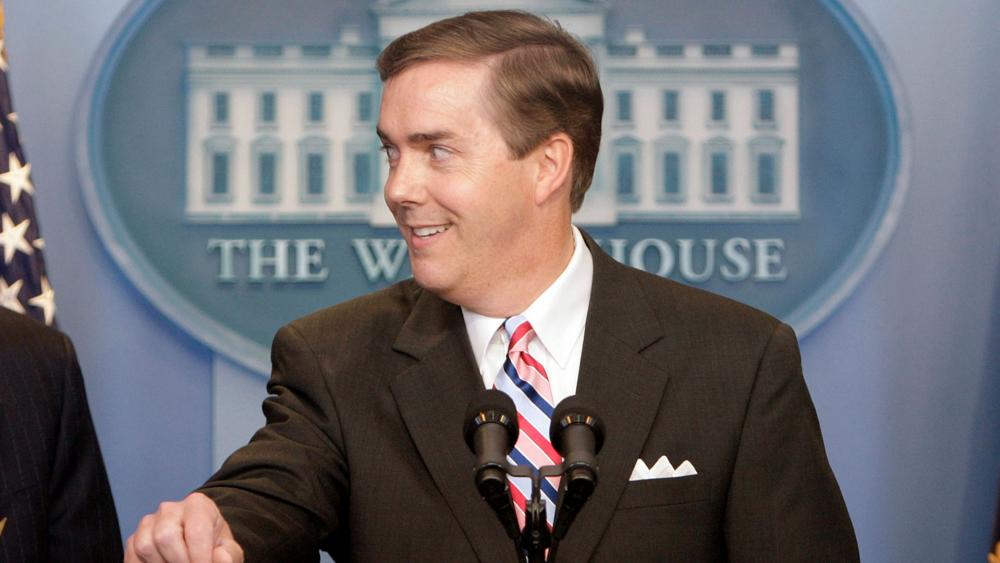 C-SPAN has suspended correspondent and would-be debate moderator Steve Scully after he lied about an anti-Trump exchange he had with a former White House spokesperson, claiming the tweet in question was the result of a “hack.”

Scully, who once interned for then-Sen. Joe Biden (D-Del.) in the early 1980s, said his Twitter account was “hacked” after it was discovered he sent a tweet to short-lived White House Press Secretary Anthony Scaramucci, who has since become a vehement critic of President Donald Trump. After the Republican president called Scully a “Never Trumper,” the embattled journalist wrote to Scaramucci: “Should I respond to Trump?”

When the tweet started circulating, Scully immediately claimed his social media account was “hacked” and the hacker (apparently) sent only one tweet, which was bizarrely directed to Scaramucci. Despite the puzzling claim, the Commission on Presidential Debates boosted Scully’s assertion, adding it had reported the alleged wrongdoing to Twitter and the FBI.

Media members came out of the woodworks to defend the C-SPAN journalist. Veteran pollster Frank Luntz was quick to defend Scully against anyone who cast doubt on his claims, calling the correspondent “100% honest and ethical.”

On Thursday, Scully admitted he lied.

Scully went on to say his initial tweet and his lie about its origin “were both errors in judgment for which I am responsible.” He added to his C-SPAN colleagues, “I ask for their forgiveness as I try to move forward in a moment of reflection and disappointment in myself.”

I was right again! Steve Scully just admitted he was lying about his Twitter being hacked. The Debate was Rigged! He was suspended from @cspan indefinitely. The Trump Campaign was not treated fairly by the “Commission”. Did I show good instincts in being the first to know?

For its part, C-SPAN said Scully shared the admission Wednesday, noting he understands he made “a serious mistake.” The outlet said it does “not condone” his actions.

All of this, as Faithwire managing editor Dan Andros pointed out, happened amid back-and-forth negotiations between the Trump and Biden campaigns over how to handle the second presidential debate following Trump’s positive COVID-19 diagnosis, from which he has since fully recovered.

I want answers from the @debates commission on this. I also want to know why they hastily cancelled the 2nd debate in the midst of what seemed like negotiations. Better speak out soon because it sure looks like y'all are engaged in partisan hackery. https://t.co/31YKQfpBhb

The two campaigns were in the midst of negotiating when the commission decided, apparently without consulting the president’s team, to move the town hall debate fully online. At that point, Trump — who would have been virus-free in time for the contest — said he would not participate in a virtual event. At that point, the commission reportedly made the unilateral decision, sans consultation with the Trump campaign, to cancel the debate altogether.

Scully was supposed to moderate the second debate.

Biden and Trump are still slated to go head-to-head for the final presidential debate in Nashville, Tennessee, Oct. 22.