One of the big questions of this year's election is whether Black voters will turn out for Donald Trump or Joe Biden?

Two authors -- one white, one black -- feel so strongly that Trump will be the beneficiary that they wrote a book analyzing that very subject.

Vernon Robinson and Bruce Eberle point out that Black Americans were at one time overwhelmingly Republican. Then came the presidency of Franklin Delano Roosevelt which they say led to a shift because of what they call "a charm offensive" from Democrats. While it hasn't shifted back in almost 75 years, the authors expect 2020 to usher in a big swing.

"The movement of black Americans from the Democratic Party to the Republican Party is the biggest untold story of the 2020 election," Eberle told CBN News.

Robinson and Eberle co-authored the book Coming Home: How Black Americans Will Re-Elect Trump. They contend that Blacks, a sought after demographic long beholden to the Democrat party, will make a switch.

"I really think we're going to see 20 to 25 percent of the Black vote being cast for Donald Trump," Eberle said.

They believe the Republican message is resonating, especially on issues like abortion.

"The issue of life is important because it's a gateway issue for both Black and Hispanic voters," Robinson said. "We would not be in a minority status to Hispanics if 21 million babies had not been killed."

They see the Black church being a catalyst.

"Because they certainly have more in common feel the same way on the issues as we do than certainly the liberal Democrats like Joe Biden and Kamala Harris," Eberle noted.

This despite Harris becoming the first Black woman to be nominated as vice president for a major party.

"I don't think this was a homer with bases loaded or even a home run," Eberle added. "I think it was a nice double to have her on the ticket but I'm not convinced it's going to really change the way Black voters are going to look at the election."

"Those two individuals have put more Black men in prison that possible anybody else on the planet that's why I call them the "mass incarceration ticket," Robinson told CBN News.

The bottom line, they say Black voters are ready for the GOP to reach out.

"When Republicans climb out from under their table hiding and go on the offense, then a significant number of black voters will support the Republican candidates and it doesn't take that much," Robinson said.

"You have to ask for the business and this year millions of dollars are going to be spent by the official Trump campaign and by Black Americans to re-elect the president," Eberle added.

The men say the Republican party has regained the moral high ground on issues like life, job creation, and wealth creation, which are all areas that could attract the Black vote. 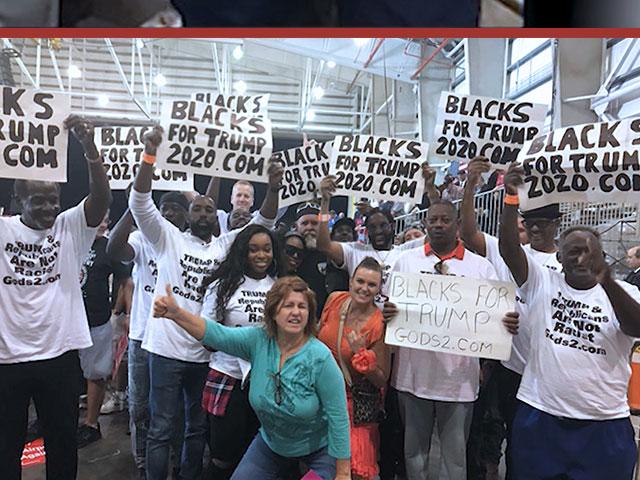 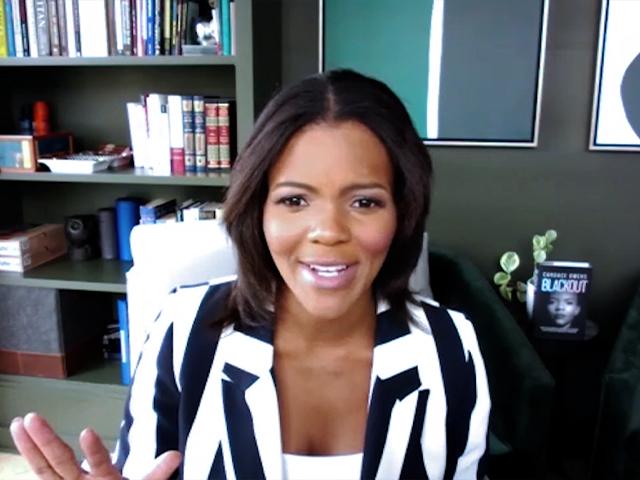