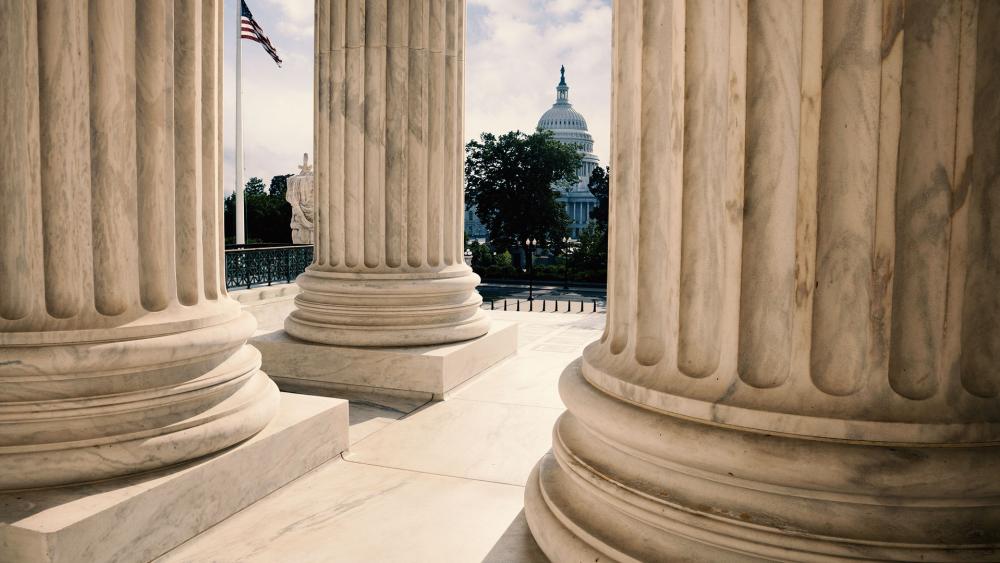 Democrats are doing all they can to stop President Trump and the Republican-controlled Senate from confirming a replacement for Justice Ruth Bader Ginsburg. They're charging the GOP with hypocrisy because Senate Leader Mitch McConnell has pledged to bring the nominee to a vote, even though he didn't act on Barack Obama's last Supreme Court nomination in his final year as president.

Sen. Chris Coons (D-DE) said on Fox News Sunday, "I'm going  to work this weekend, this week,  to reach across the aisle, and see if I can't persuade some  friends to respect tradition, to respect the precedent they set in 2016 and let the voters decide."

But Sen. Ted Cruz (R-TX) said on ABC News' This Week the precedent has always been if the White House and Senate are controlled by the same party, the confirmation process goes forward.

He insisted that's particularly important now because the high court really needs nine justices who might end up picking the winner in this hotly-contested presidential election year.

"We need a full court on Election Day given the very high likelihood that we are going to see litigation that goes to the court," the Texan Republican said. "We need a Supreme Court that can give a definitive answer for the country."

This battle though, could all be moot if four Republican senators refuse to vote for a nominee before the election.  And two have already taken that position -- Maine's Susan Collins and Alaska's Lisa Murkowski. McConnell needs at least 50 votes to confirm. If he loses four Republicans, that would leave him just 49 votes.

How Fast Could The Senate Confirm a Nominee?

If a majority does vote, the question remains: can the Senate get this confirmation done in time? It's been a lengthy process in recent years.

Everyone expects a nasty battle because if Trump nominates a solid conservative, it will tilt the court in their favor 6-3.

May Be Meaner and Nastier Than Kavanaugh's Confirmation

"I think this is going to make the Kavanaugh confirmation hearings seem like a dust-up," said John Malcolm of the Heritage Foundation, speaking of Brett Kavanaugh's extremely contentious time before the Senate Judiciary Committee. "Because if President Trump is the person who will appoint Justice Ginsburg's replacement, you're going to be replacing a liberal icon."

Malcolm continued, "We haven't seen a shift like that from one nomination, I think since Thurgood Marshall was replaced by Clarence Thomas. And so this could have a real effect on the ideological balance of the Court."

As Long as It's Trump Nominee, the Dems Will Pull Out all the Stops

The Committee for Justice's Ashley Baker worked to help get Kavanaugh confirmed. She said of the nasty battle over him, "One thing it proved was that no matter who the nominee would be, as long as President Trump nominated them, Democrats would do whatever necessary to obstruct their confirmation, whether that's lies or whatever tactics are necessary."

President Trump said Saturday, "I will be picking a nominee next week. It will be a woman."

Two candidates are said to top the president's list: Barbara Lagoa, a Cuban-American on the 11th Circuit Court, and 7th Circuit Judge Amy Coney Barrett, a runner-up to Brett Kavanaugh in the last go-around.

Americans United for Life's Catherine Glenn Foster told CBN News Barrett's a solid constitutionalist, saying, "She is not someone who's going to act as a judicial activist, who is going to substitute her own personal preferences for our nation's founding principles."

Ginsburg spent much of her life fighting for the equal treatment of women. Foster says Barrett may be conservative, but her balancing of work and family honor what Ginsburg wanted for women.

"It would be very beneficial to all Americans, to all women, and really be an honor to the legacy of Justice Ginsburg to have a young mother on the Court, a mother of seven," Foster contended.

The Gloves WILL Come Off

The third-ranking Republican senator, though, warns the Democrats will take vengeance if this Trump nomination goes through and then they take power. 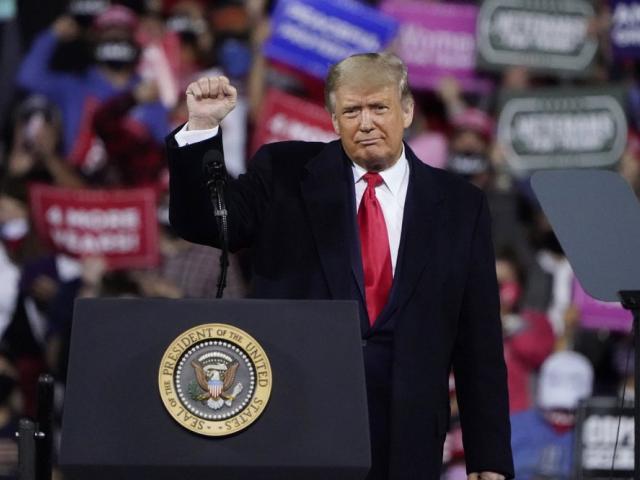 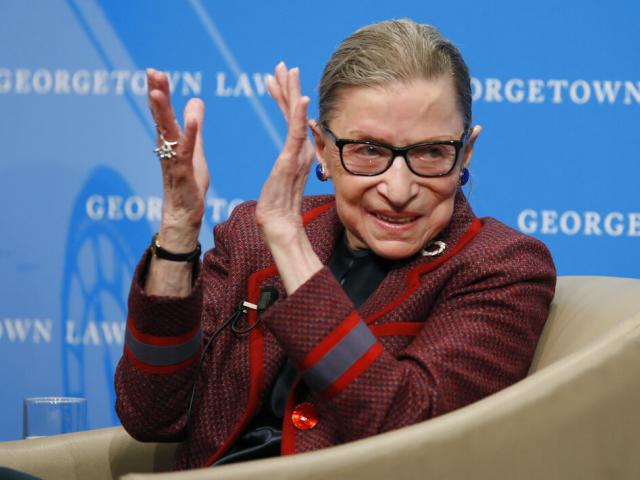 Ginsburg Showed How to be Friends with Foes, but Battle Ahead Will be Anything but Friendly
CBN News Email Updates