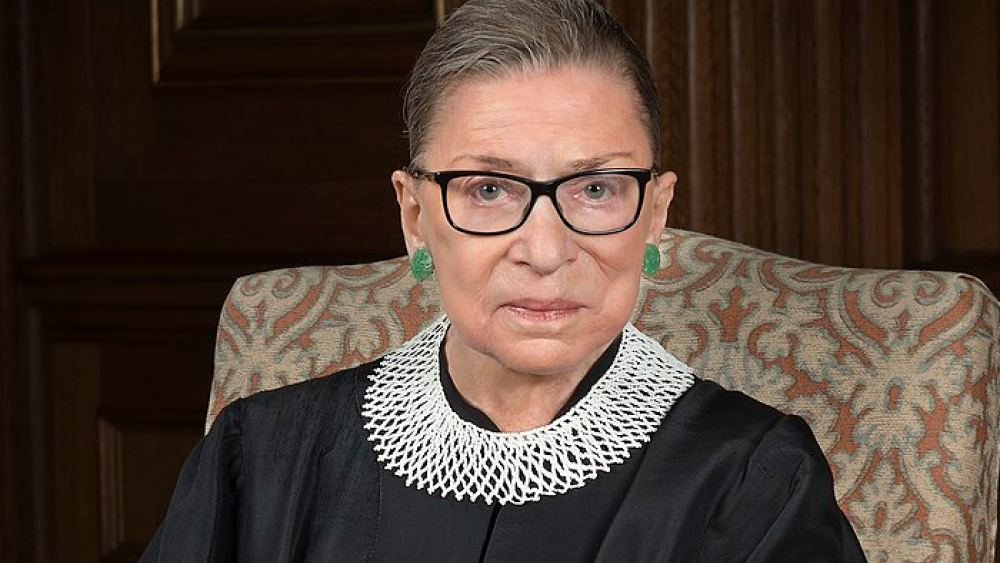 Political leaders across the country are paying tribute to the memory of Supreme Court Justice Ruth Bader Ginsburg who passed away on Friday.

In a statement, President Trump emphasized that Ginsburg was a true "titan of the law" whose professional ethics were a catalyst for others.

"Renowned for her brilliant mind and her powerful dissents at the Supreme Court, Justice Ginsburg demonstrated that one can disagree without being disagreeable toward one's colleagues or different points of view. Her opinions, including well-known decisions regarding the legal equality of women and the disabled, have inspired all Americans, and generations of great legal minds," he continued.

The president also issued a proclamation Saturday morning declaring that the American flag is flown at half-staff as a tribute to the late Supreme Court justice.

Vice President Mike Pence referred to Ginsburg as a "champion for women" who laid the foundation for many aspiring legislators.

"Justice Ginsburg led an inspiring life, and her storied career paved the way for women in the law. As an advocate and an Associate Justice of the Supreme Court, she was a champion for women whose tireless determination reshaped our national life."

Statement from the Vice President on the Passing of Justice Ruth Bader Ginsburg pic.twitter.com/5wsq5apOOZ

Sen. Kamala Harris called Ginsburg "a relentless defender of justice in our country and a legal mind for the ages."

Tonight we mourn, we honor, and we pray for Justice Ruth Bader Ginsburg and her family. But we also recommit to fight for her legacy.

Doug and I send our heartfelt prayers to Jane and James, and the entire Ginsburg family, particularly on this holy day of Rosh Hashanah. pic.twitter.com/SNyqZCznfv

And former president Barack Obama noted that Ginsburg was a "warrior" who stood for fairness and equality for everyone. "As the second woman ever to sit on the highest court in the land, she was a warrior for gender equality — someone who believed that equal justice under law only had meaning if it applied to every single American."

Justice Ruth Bader Ginsburg fought to the end, through her cancer, with unwavering faith in our democracy and its ideals. That’s how we remember her. But she also left instructions for how she wanted her legacy to be honored. My statement: https://t.co/Wa6YcT5gDi

Many are also expressing their prayers for the Ginsburg family during this time of loss. 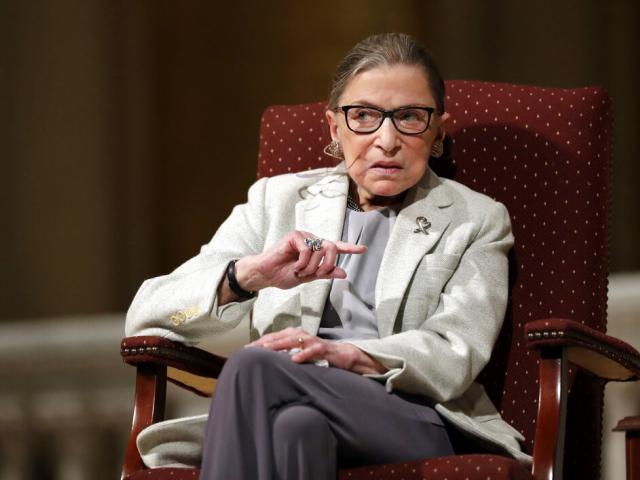 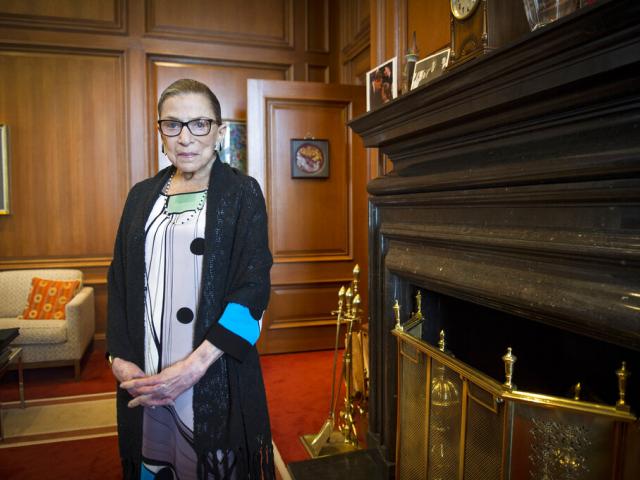 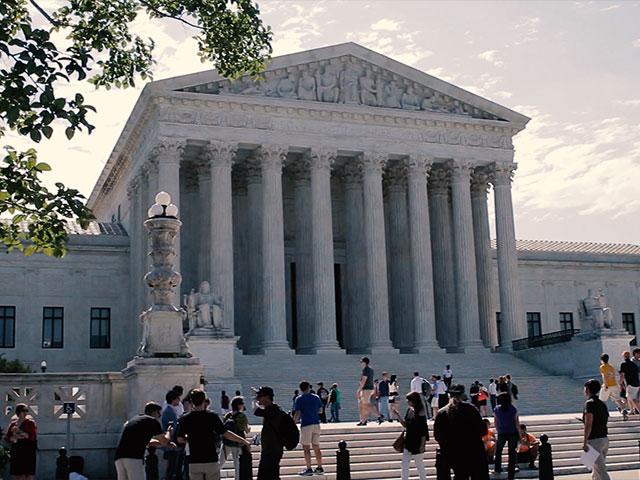