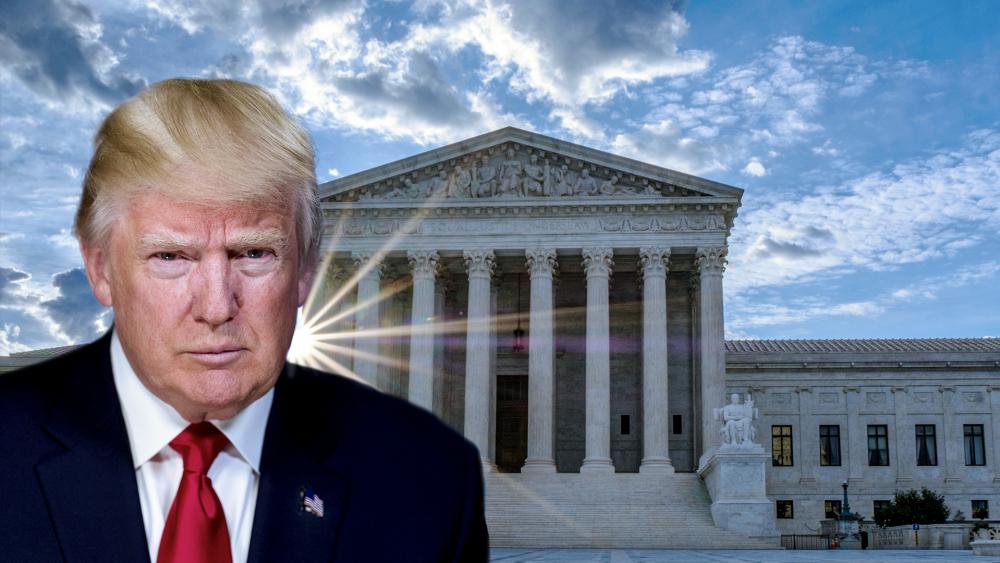 Facing one of his biggest decisions in office, President Trump says he's narrowed the Supreme Court list of nominees to five women with an announcement coming at 5:00 pm this Saturday.

As CBN News has reported, the first and most often mentioned name is Judge Amy Coney Barrett of the US Court of Appeals for the Seventh Circuit, a devout Catholic.

She's a favorite among religious conservatives and considered by many to be the safest choice.

During her confirmation hearing to the federal bench in 2017, Democrats questioned whether her Catholic faith would color her legal views. Sen. Dianne Feinstein (D-CA) accused, "The dogma lives loudly within you, and that's of concern."

At the time, Barrett replied, "It's never appropriate for a judge to impose that judge's personal convictions, whether they arise from faith or anywhere else, on the law."

So who is Trump's other top contenders? Here's some information about the four other women in the running for the vacant seat on the Supreme Court.

Cuban-American Judge Barbara Lagoa, 52, could help the President with Latino voters, especially in Florida. She was nominated by Trump to serve on the 11th Circuit Court of Appeals in 2019. Lagoa's parents were Cuban expatriates who fled Fidel Castro's communist dictatorship and settled in Hialeah, FL.

She's fluent in Spanish and her judicial record is solidly conservative. If Lagoa is nominated it might help the President boost his stand in a battleground state where recent polls show a tight race with Democrat presidential nominee Joe Biden.

Recently vetted by the Senate just 10 months ago for her seat on the 11th Circuit, Lagoa sailed through confirmation 80 to 15 in a rare bipartisan vote. The 11th Circuit covers Georgia, Florida, and Alabama. She holds a law degree from Columbia University in New York.

She's married to Paul Huck, Jr., a Miami attorney. They have three children.

Judge Allison Jones Rushing of the US Court of Appeals Fourth Circuit is favored by many evangelicals. At 38 years of age, if nominated and confirmed she would be the youngest justice to sit on the high court in more than 200 years.

A native of Hendersonville, NC, she was confirmed to the 4th Circuit Court in Richmond just over 18 months ago. She clerked for Justice Neil Gorsuch, when he was an appeals court judge, as well as for Justice Clarence Thomas at the Supreme Court.

While working for a private law firm, she was an appellate specialist filing a number of briefs with the Supreme Court. Court watchers predict her internship with the conservative Christian legal group Alliance Defending Freedom will certainly draw fire from Democrats who have labeled her as "a young, ideological extremist."

The judge is married to Blake Rushing. They have one child, a son.

Deputy White House Counsel Kate Todd, 45, is the only potential nominee who has never worn the black robes of a judge.

Even though her closeness to the administration would certainly give Democrats fodder to argue lack of independence and experience, she doesn't have much of a judicial paper trail, and that could disarm opponents when trying to attack her on issues.

Todd is a graduate of Harvard Law School and clerked for Justice Clarence Thomas at the Supreme Court. She worked in private practice before taking the job of senior vice president and chief counsel for the US Chamber Litigation Center, the legal arm of the US Chamber of Commerce.

She's married to Gordon Dwyer Todd, also a lawyer. They have four children.

Judge Joan Larsen, 51, was appointed by then-Republican Gov. Rick Snyder to fill a vacant seat on the Michigan Supreme Court in 2015.  She appealed to conservative voters the following year in hopes of remaining in the seat by pledging not to "legislate from the bench" and to look at legal texts with the original understanding of the authors or the people at the time they were passed.

The judge has been a favorite of the President for a while. He included her name on his first list of potential nominees to the Supreme Court when he was a presidential candidate in 2016. Trump then picked her in May of 2017 to fill the vacant seat on the Cincinnati-based 6th Circuit Court of Appeals.

After graduating from Northwestern University School of Law, she clerked for Justice Antonin Scalia.  Larsen then joined the Office of Legal Counsel in the US Department of Justice, where she wrote a still-secret 2002 memo for President George W. Bush that addressed detainees' rights to challenge their detention.

Bottom line: The president says he is looking for a good person who is brilliant, understands the law, and abides by the US Constitution. 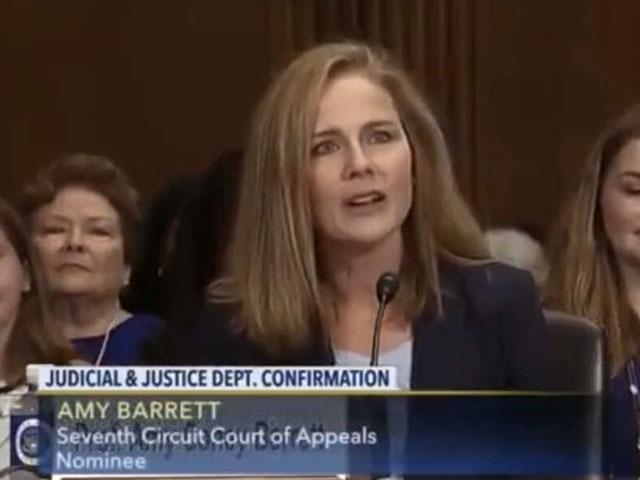 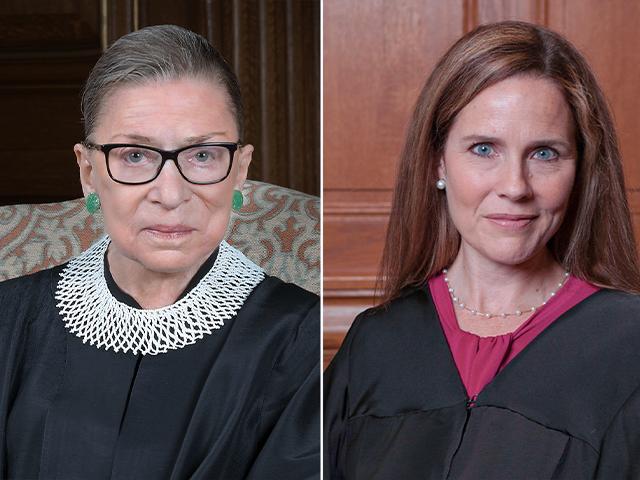