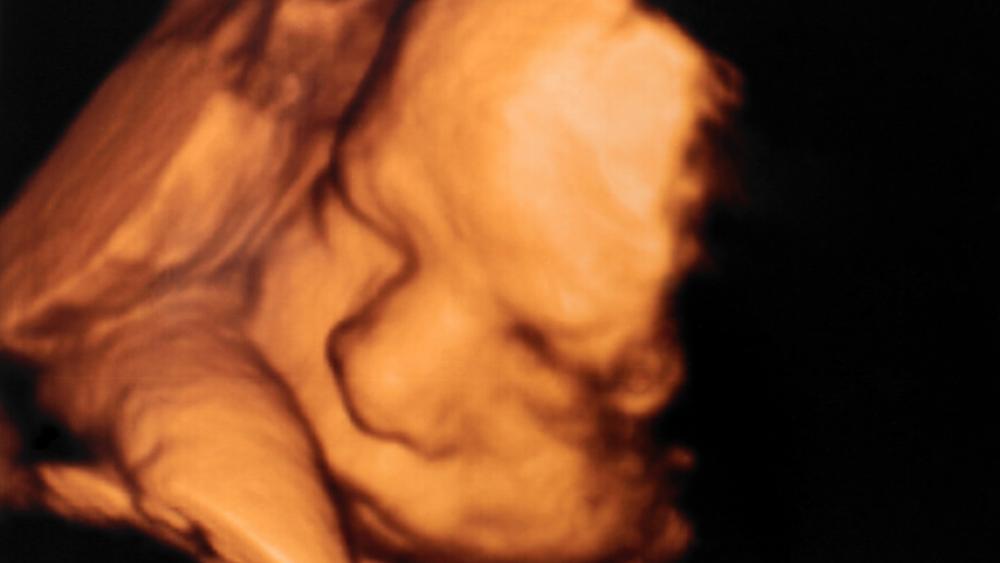 The Biden administration is allowing university researchers and government scientists to use human fetal tissue for medical research.

The Department of Health and Human Services (HHS) is reversing a Trump-era policy that had banned the use of tissue from elective abortions.

As CBN News reported in June of 2019, the Trump administration announced government scientists would no longer be allowed to conduct research using aborted baby body parts. And taxpayer dollars would no longer be used to fund that research at the University of California, San Francisco following an investigation into UCSF's research practices. The investigation was part of a broader audit to see if American taxpayer money is helping pay for research involving the body parts of aborted children.

According to the HHS announcement on Friday, government scientists now will be able to resume research that uses tissue from elective abortions. Scientists at universities also can now apply for federal grants without getting approval from a special ethics panel for any such work.

Pro-life groups across the country slammed the agency's announcement.

The National Right to Life Committee called the decision "sickening."

In a statement, Family Research Council President Tony Perkins wrote that the decision means taxpayer dollars will be used for "barbaric experiments" using tissue from abortions "instead of using ethical and effective alternatives."

"The H.H.S. decision to resume experiments using the body parts of aborted children defies both the best ethics and most promising science," Tara Sander Lee, senior fellow, and director of life sciences at the Charlotte Lozier Institute said in a statement to The New York Times.

"Exploiting the bodies of these young human beings is unnecessary and grotesque," she said. "There are superior and ethical alternatives available."

Tom McClusky, president of March for Life Action, said in a statement to The Washington Post, the research that the new rules will help permit "is a gross violation of human dignity... The government has no business creating a marketplace for aborted baby body parts." 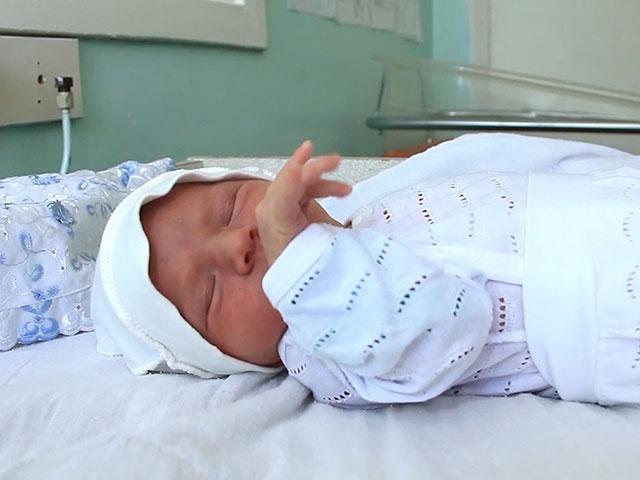