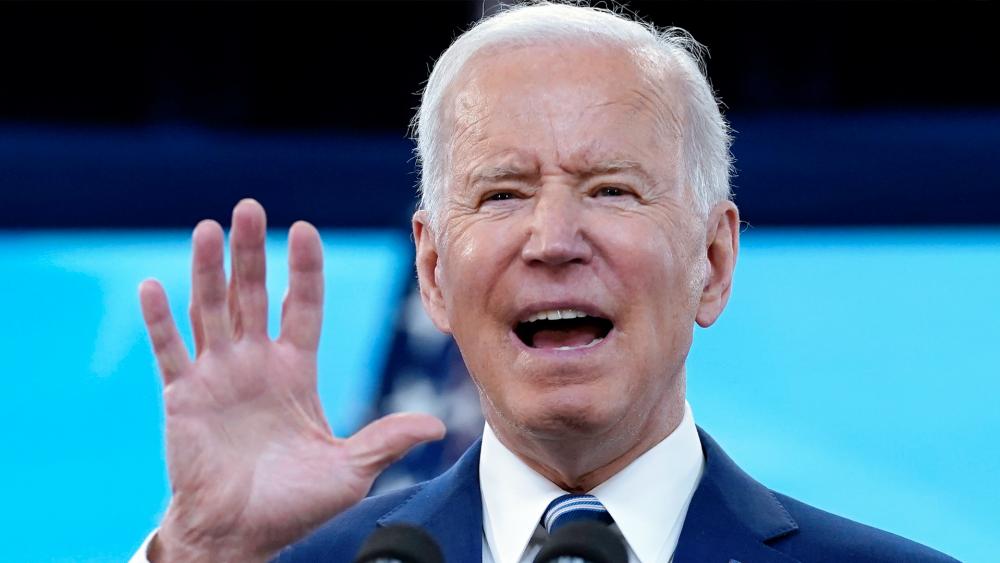 WASHINGTON – The White House is moving full steam ahead on President Biden's massive $2.3 trillion infrastructure plan though it's still too early to tell if it will garner bipartisan support given its scope, cost, and what it defines as infrastructure.

"It's about investing in infrastructure," Biden told reporters Monday. "Infrastructure not for the 20th century, but the 21st century."

This week he's meeting with senators from both political parties, as the administration makes its latest attempt to broaden the idea of what's traditionally been called infrastructure.

Talking directly to the American people, the administration has released fact sheets that define infrastructure in 12 categories. It grades all 50 states and the District of Columbia and argues how each would stand to benefit.

Republicans are leery though.

"We're willing to negotiate a much smaller package," Sen. Roger Wicker (R-MS) told ABC News ahead of Monday's meeting with the president.

Wicker and Republicans are concerned about the massive scale of the administration's unrelated spending which comes as America's debt is skyrocketing.

"You've got a proposal here of the $2.3 trillion, 70 percent of which cannot by any stretch of the imagination be called infrastructure," said Wicker. "That's on top of $1.9 trillion a few weeks ago, most of which was not COVID-related. We're told another $2 trillion is on the way and that's on top of this $1.5 trillion skinny federal budget that the president rolled out just this past week."

An editorial from the Wall Street Journal argues Biden's bill is a plan to remake the economy and, "contains enough spending and industrial planning that it amounts to the Green New Deal in disguise."

It's true that just a fraction of the bill would go to traditional infrastructure.

Broken down, by Politico's estimate only around 37 percent of the measure, or about $821 billion, would be used for transportation, electricity, and internet.

Republicans, and some Democrats, also oppose the plan's proposed corporate tax hike from 21 to 28 percent.

This all comes as the U.S. deficit jumps to a record $1.7 trillion for just the first six months of this budget year, nearly double the previous record, and with more Democratic spending bills to come.

"This is a massive social welfare spending program combined with a massive tax increase on small business job creators," said Wicker. "I can't think of a worse thing to do that."

Biden's meetings with lawmakers will continue throughout the week. He says he hopes to make progress on his infrastructure plan by Memorial Day.