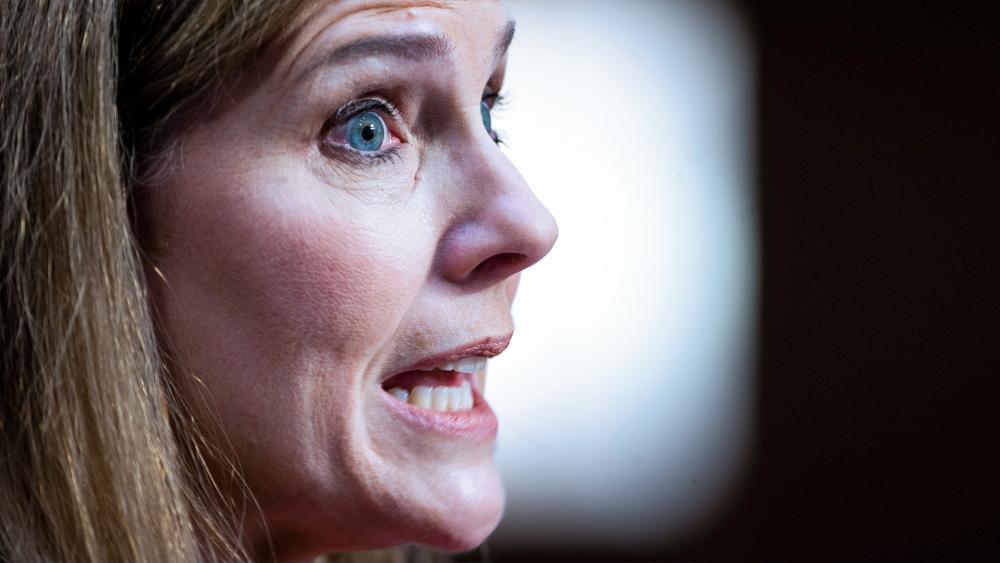 The U.S. Supreme Court has decided to hear an important Second Amendment case about New York state's efforts to ban people from carrying firearms in public for self-defense.

This will be the Supreme Court's first gun rights case since Justice Amy Coney Barrett joined the court in October.

A lower court had upheld New York's restrictive law against gun permits, so the high court will be hearing an appeal of that ruling.

New York is one of only eight states that block residents from carrying a weapon for self-defense. The others are also left-leaning states including: California, Delaware, Hawaii, Maryland, Massachusetts, New Jersey and Rhode Island.

Throughout the rest of America, the Second Amendment rights of gun owners remain intact on this issue, allowing residents to legally carry their weapons when they go out.

Paul Clement is representing challengers to New York’s permit law. He said the court should use the case to settle the issue once and for all.

“The nation is split, with the Second Amendment alive and well in the vast middle of the nation, and those same rights disregarded near the coasts,” Clement wrote on behalf of the New York State Rifle & Pistol Association and two New York residents.

In 2008 and 2010, the Supreme Court already upheld the constitutional right of Americans to keep a gun at home for self-defense.

While serving as a judge on the federal appeals court in Chicago, Amy Coney Barrett previously indicated her strong support for the right to bear arms. Barrett had criticized a separate gun rights ruling, saying it treated the Second Amendment as a “second-class right, subject to an entirely different body of rules than the other Bill of Rights guarantees.”

***As big-tech censorship continues to grow, please sign up for CBN Newsletters and download the CBN News app to stay up-to-date with the latest news from a distinctly Christian perspective.***