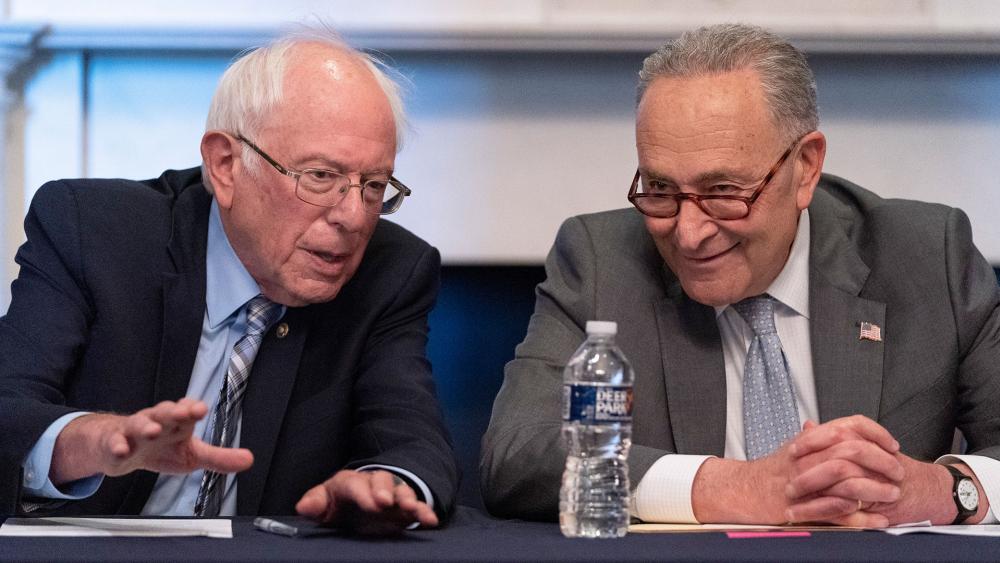 After much delay, senators unveiled a nearly $1-trillion bipartisan infrastructure package Sunday night. But will it pass?

The Infrastructure Investment and Jobs Act is almost as long as it is expensive, clocking in at roughly 2,700 pages.

Senate Majority Leader Chuck Schumer (D-NY) said, "The bipartisan infrastructure bill is designed to bring our infrastructure up to date for a new century, and that is a significant achievement."

And Schumer thinks a final vote could be held in a matter of days.

The massive bill would improve the country's roads, bridges, ports, and Internet connections, and also upgrade passenger railways –  what the White House calls the largest such investment since the creation of Amtrak nearly a half-century ago.

It also seeks to improve the nation's water supply and replace every lead water pipe in the country.

But serious divisions still loom over the bipartisan bill.  Chief among them are concerns the $1 trillion in new spending is not actually covered by new revenue — and could add to the deficit.

The bill came after weeks of haggling among a bipartisan bloc of lawmakers. But for Schumer and progressive Democrats, it's still not enough. 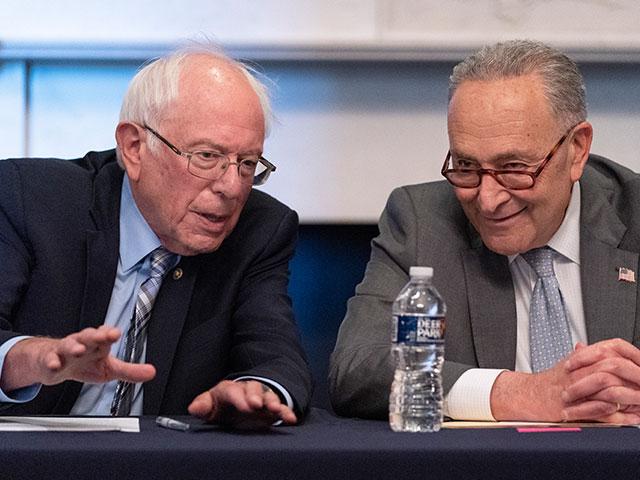 "That's why soon after this bill passes the Senate, Democrats will press forward with the budget resolution to allow the Senate to make further historic vitally important investments in American jobs, American families and efforts to reverse climate change," Schumer said.

However, that has to pass through budget resolution, meaning every Democrat has to support it.

Moderate Democrat Joe Manchin of West Virginia says it's not a done deal. "You can't really guarantee anyone, you know, and I have not guaranteed anybody on any of these pieces of legislation. Would you like to do more? Yeah, you can do what you can pay for."

And if budget reconciliation fails, the whole house of cards could come down under the protests of progressive Democrats.

Democrat Rep. Alexandria Ocasio-Cortez of New York told CNN that progressives have "more than enough" votes to block the bipartisan infrastructure deal in the House if the Senate doesn't also pass the sweeping reconciliation bill.

Meanwhile, another headache for Democrats: the moratorium on evictions expired over the weekend meaning millions could be kicked out of their homes after not paying their rent or mortgages during the pandemic.