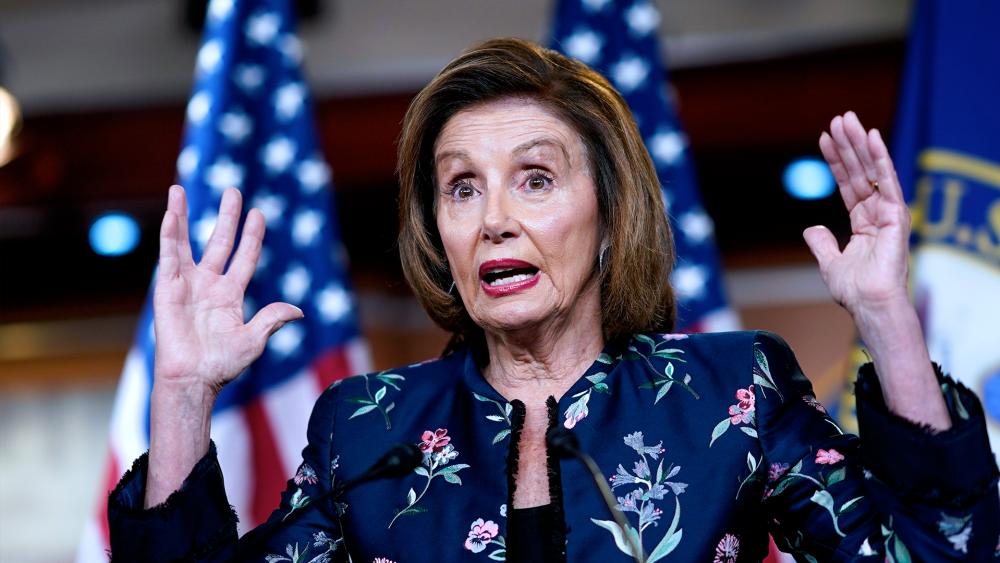 WASHINGTON – Lawmakers are back in Washington, briefly interrupting their August recess to forge ahead with President Biden's economic agenda, including a massive infrastructure package. And it's proving to be a political game of chicken between moderate and progressive Democrats in the House.

So far, the moderates appear to be winning. Nine of them are in a standoff with Speaker Nancy Pelosi, (D-CA) and other House leadership.

Overnight they tried to come to terms on a procedural vote to begin moving two massive pieces of legislation forward but left with no deal.

Coaxing her caucus in a letter, Pelosi insists delays will jeopardize the party's policy goals for President Biden's "transformative vision" and "historic progress."

"The vision is to build back better," said Pelosi.

The White House endorses Pelosi's plans for the procedural vote to advance the $3.5 trillion "human infrastructure" budget blueprint, the first step toward advancing the broader bill.

"When you take this bill together with the American Rescue Plan and the Reconciliation bill that is getting underway, we are implementing policies that will save people's lives for the better," said U.S. Rep. Jim McGovern (D-MASS), "Housing, clean energy, the climate crisis."

The procedural vote would then lead to a budget resolution that would allow Democrats to pass the measure without a Republican vote.

"This is what the Speaker has brought us in for – not to deal with Afghanistan, not to deal with inflation, not the deal with the border on fire, not to deal with crime out of control because we're defunding the police, but to deal with unbridled spending and the passage of the Green New Deal," said Freedom Caucus member U.S. Rep. Scott Perry (R-PA) in an impassioned speech on the steps of the Capitol.

But Democrats themselves are facing a test of unity. Fearing the budget blueprint will be scaled back, Pelosi and House progressives want that passed before the $1.2 trillion bipartisan infrastructure bill which has already passed the Senate.

Standing in the Speaker's way are 10 party moderates who are wary of the $3.5 trillion price tag and who are threatening to vote against it unless the $1.2 trillion bill is passed first.

"This is a good example that just because you're in the majority and in control doesn't mean that everything is easy," Nathan Gonzales, editor, and publisher of the nonpartisan Inside Elections told CBN's Faith Nation. "I think that these moderate Democrats –  who tend to be, most of them are some of the most vulnerable Democrats in the House. (They) realize that they're going to get attacked for voting for the budget and a lot of the spending that comes along with that. So they want the infrastructure bill that has some things that they can take back to their constituents and say, 'This is what we got done. This is what we got accomplished.'"

The massive budget bill has zero GOP support meaning the moderate Democrats could kill it. Pelosi will try for the procedural vote Tuesday but she can only lose three Democrat votes. 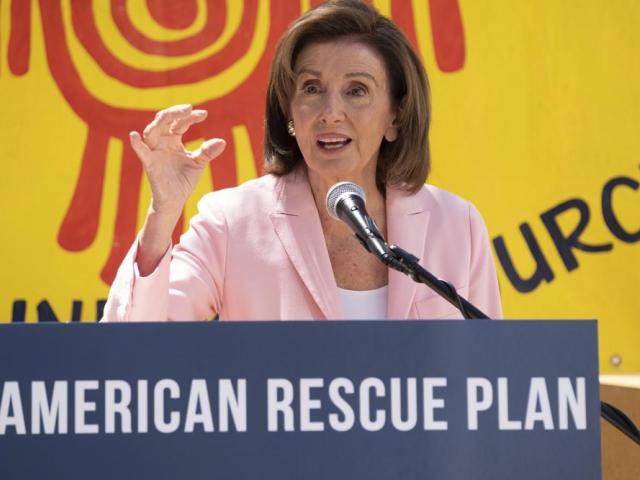 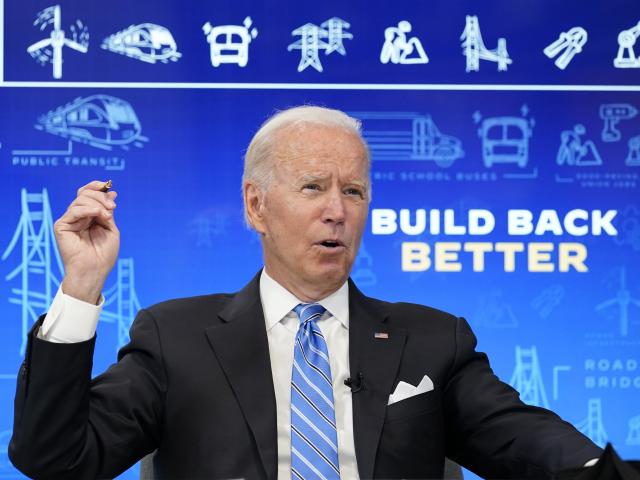