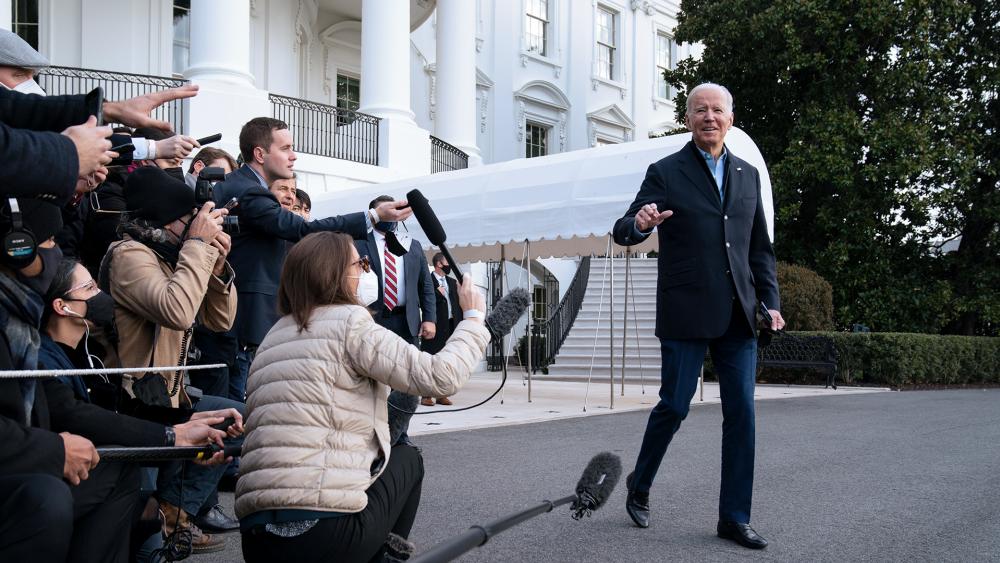 President Joe Biden's "Build Back Better" plan, which is currently stalled in the U.S. Senate, has drawn even more questions about controversial items in the proposed $2 trillion bill.

One of those items is $80 million for hiring 87,000 new Internal Revenue Service (IRS) agents, according to multiple sources, including Americans for Tax Reform and Headline USA.

In a statement released on the Build Back Better framework in late October, the White House said "the IRS does not have the resources it needs to pursue wealthy tax cheats." But new evidence indicates tens of thousands of those new IRS agents would be tasked with targeting middle-income Americans.

The White House insists, "The framework will create a fairer tax system through transformation investments in the IRS: hiring enforcement agents who are trained to pursue wealthy evaders, modernizing outdated IRS technology, and investing in taxpayer service..."

Biden and members of his administration have said Americans with income less than $400,000 would not be affected, but House Republicans warn that the House version of the bill noted that half (nearly 600,000) of the expected 1.2 million new audits would target average American households earning less than $75,000, Politico reported.

In a tweet on Monday, Senate Republicans also warned about the increase in IRS audits as the administration focuses on collecting unpaid taxes to help pay for the president's multi-trillion-dollar domestic agenda.

The tweet also included a link to a document explaining how the President's plan would hurt working families.

Build Back Better will increase the cost of living.

Build Back Better will raise taxes.

Build Back Better is bad for working families.

NEW doc from the SenateGOP Policy Shop has the details ↓

The administration has also toyed with the idea of giving the IRS new powers to access your bank account. As CBN News reported in October, the Biden administration faced major backlash for pushing to give the IRS banking information for millions of Americans and businesses.

Under the now-scrapped proposal, banks would have provided information of customers with annual deposits or withdrawals worth more than $600. Supporters want to give the IRS new powers so it can determine who isn't paying their full taxes so those funds can be collected, but critics argue this amounts to an invasion of privacy.

The administration later changed the proposal to the IRS collecting information on the total deposits and withdrawals from bank accounts with more than $10,000 in non-payroll income. Information on individual transactions would not be collected, according to ABC News.

GOP senators are also questioning a proposal in the "Build Back Better" bill that would slash hospital funding in 12 right-leaning states.

Fox Business reports the House version of the bill includes a provision that would cut Disproportionate Share Hospital payments across 12 states that haven't expanded Medicaid coverage.

The payments help supplement hospitals that see large numbers of people who are covered under Medicaid or don't have insurance.

It's unclear if the provision would be included in the Senate's version of the bill, but Florida Republican Sen. Rick Scott told the Washington Times it would hurt low-income families in several states even though other health provisions will expand Obamacare for the uninsured.

"It doesn't add up," Scott told the outlet. "I just think that it's evil. It's mean-spirited. The Democrats are taking care of the people in New York or Illinois or Connecticut and taking advantage of the people in places like Florida or Texas."

Georgia is one of the states that would be affected and last month, Democratic Sens. Raphael Warnock and Jon Ossoff, along with a group of state lawmakers, wrote a letter to House leadership asking for the cuts to hospitals be dropped from the bill, according to Fox.

"Reducing federal funds to hospitals and providers can be detrimental to their survival, and in the midst of a global pandemic, we should not be imposing additional financial constraints," the lawmakers wrote.

***Sign up for CBN Newsletters and download the CBN News app to ensure you keep receiving the latest news from a distinctly Christian perspective.*** 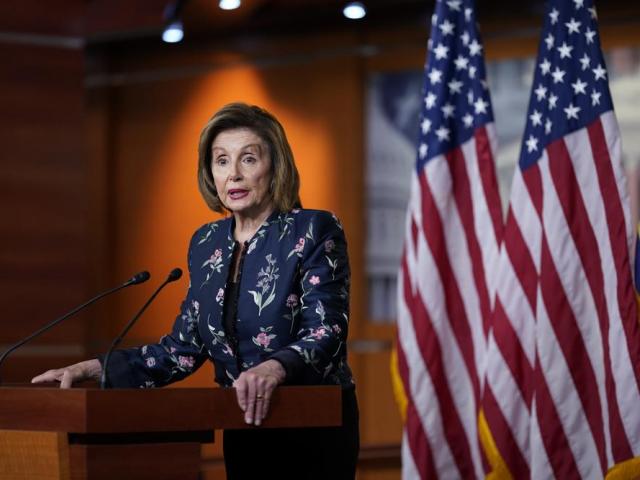 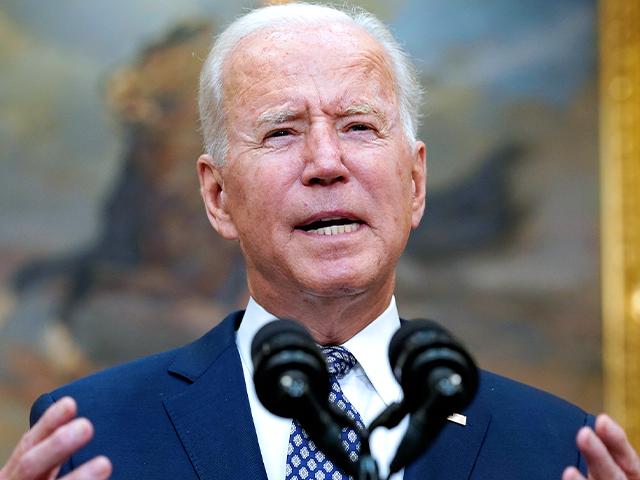 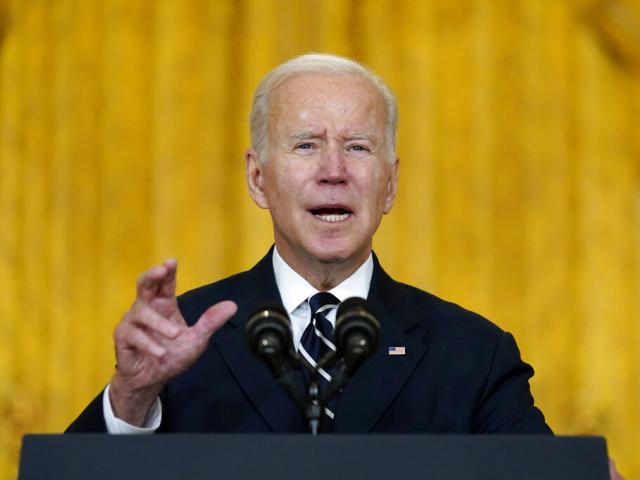