Youngkin's Secret Sauce: How He Won Over Suburban Women and What It Means for 2022 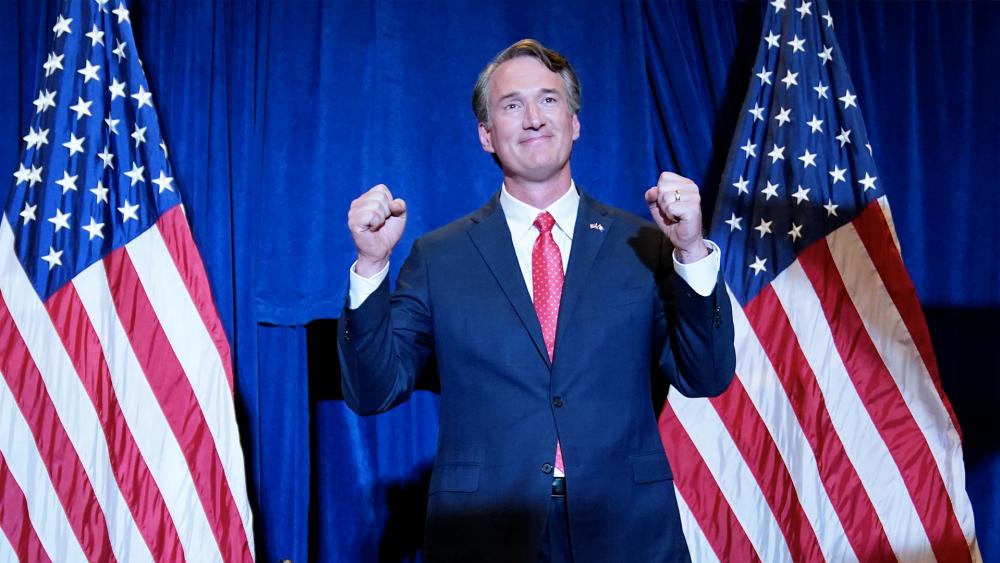 Virginia Gov.-elect Glenn Youngkin arrives to speak at an election night party in Chantilly, Va., early Wednesday, Nov. 3, 2021, after he defeated Democrat Terry McAuliffe. (AP Photo/Andrew Harnik)
6289017173001
Youngkin's Secret Sauce: How He Won Over Suburban Women and What It Means for 2022

Governor-elect Glenn Youngkin is preparing to officially take office next month in Virginia. Meanwhile, the buzz following his election continues about the implications for Democrats ahead of the 2022 midterms. That's especially because the Republican's victory is due in part to winning over many Independent and suburban Democrat women.

As school controversies heat up here and around the country, Youngkin made education his closing argument. In the process, he made gains in key groups that helped put him over the top.

His close but decisive win was a surprise even to some members of his own party. Youngkin won the day against an establishment Democrat, former Gov. Terry McAuliffe, in a state President Biden carried by 10 points just one year ago.

Voters like former Democrat Michelle Mege helped carry Youngkin to victory. "I did not think that Terry McAuliffe was listening to anyone other than maybe a very small cohort of people that agreed with him on every issue," said Mege.

Life-long Democrat Emily Curtis never voted for any Republican until now. "He was running a unifying campaign. He was bringing people together. He said he wanted the forever Trumper and the never Trumpers," said Curtis.

Many Youngkin voters say they liked the campaign's positive messages. For example, he promised to end a sales tax on groceries and to cut regulations to bring in new businesses. But overall, most agree the education issue was his secret sauce.

"Whatever agenda is going on, we need to understand what our rights are, how easy it is to lose your freedoms, and at the forefront there was education," said Mege.

When McAuliffe told parents at the last debate he didn't think "parents should be telling schools what to teach," it infuriated voters on both sides of the aisle.  About half of Virginia voters say they should have significant say in what their children are taught.

Paula Kunwar cast her first vote in an American election for Youngkin. "I have a real issue. I have a non-verbal child. I'm my children's parent. We will work together, but you're not even my co-parent. I am my child's parent and I decide what they will be educated," said Kunwar.

As backlash spread like wildfire in the state against critical race theory, pornography in schoolbooks, and nearly a year of school closures, Youngkin tapped into the frustration.

"We went through this whole debacle with Dr. Seuss not being available. However, when it comes to books that have actual pictures of things that I cannot describe. That's okay?" said Mege.

"I don't think people always realize just how bad Virginia was, we were number 44 out of 50 states in terms of re-opening," said Kay Greenwell whose twins graduated from high school in the spring.

Greenwell, an Independent who used to vote Democrat, cast an all red ballot in November. "I'm not afraid to say it because I was so angry and so frustrated. I didn't even care who it was. I don't think the Democrats get it. Why we voted the way we did, and they're choosing to focus on extreme positions," said Greenwell.

Many parents were also happy to hear Youngkin reject mask mandates on the campaign trail during a CBN interview.

"I believe that you do your research, and you consent to whatever you want to do. I don't believe in mandates," said Kunwar.

With the U.S. Congressional midterm elections now less than a year away, pundits insist the Virginia race is the clearest snapshot yet of voter attitudes as increasingly nervous Democrats prepare to defend their narrow majority on Capitol Hill.

"I feel like my party is going too far left. They're leaving me. And I will remain a Democrat, I want them to come back to the center," said Curtis. 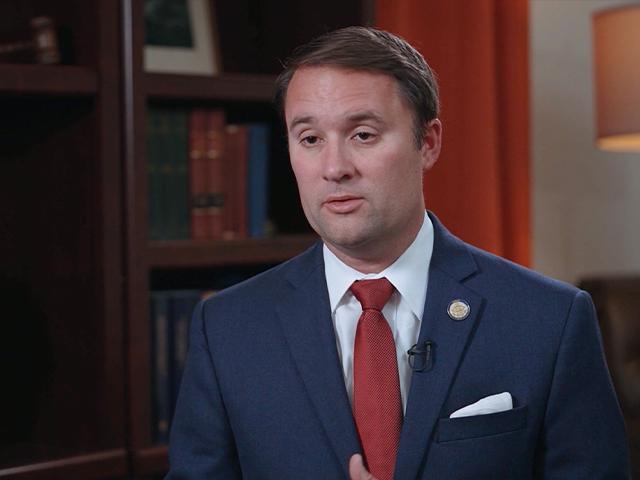 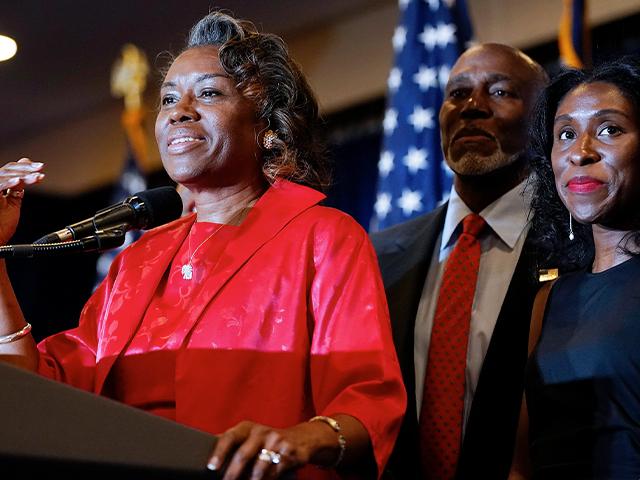