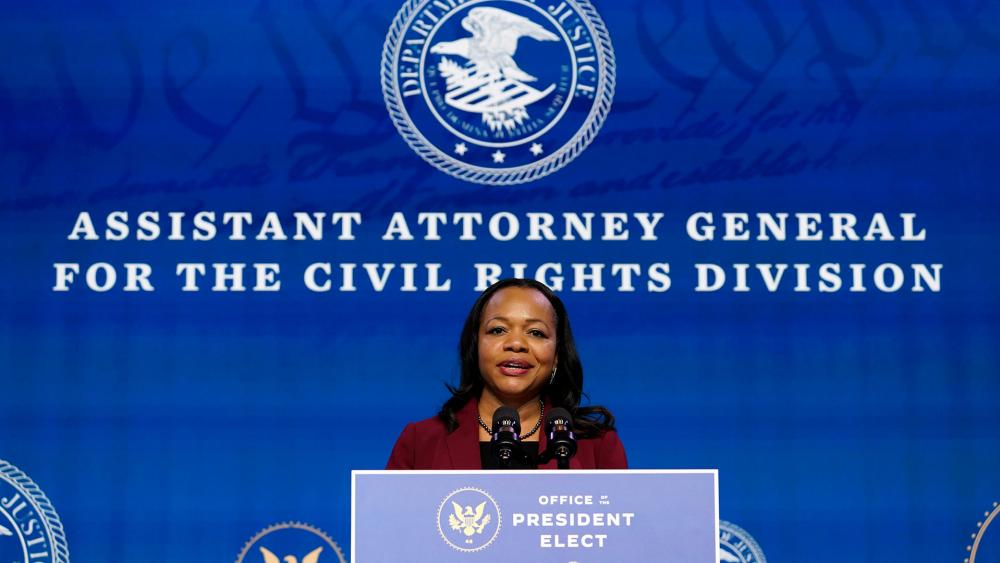 President Biden's pick to head up the Justice Department's Civil Rights Division is set to face a contentious nomination in the U.S. Senate.

The nominee, Kristen Clarke, lashed out at then-Attorney General Jeff Sessions' 2018 Religious Liberty Task Force, claiming it would "make it easier for people to use religion to discriminate."

Penny Nance is the president of Concerned Women for America. CBN News's John Jessup spoke with her on Wednesday about the President's choice to head the division and what she thinks it means for religious freedom in America under the Biden administration.