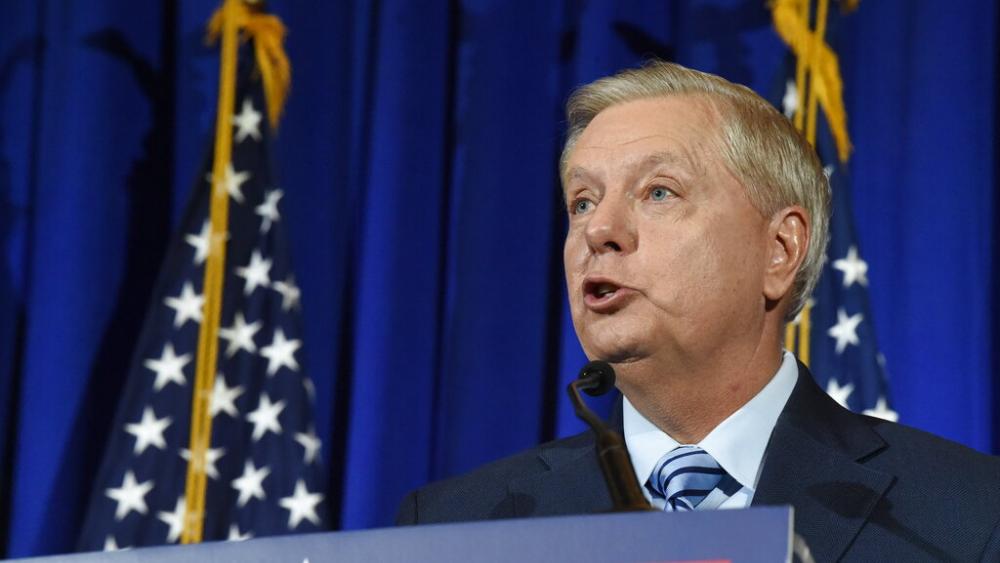 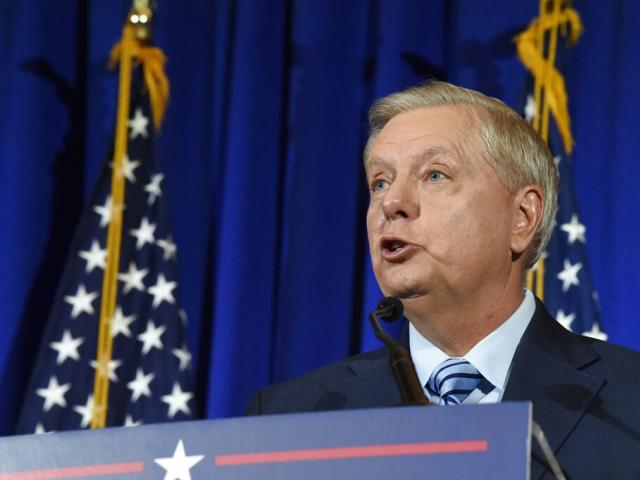 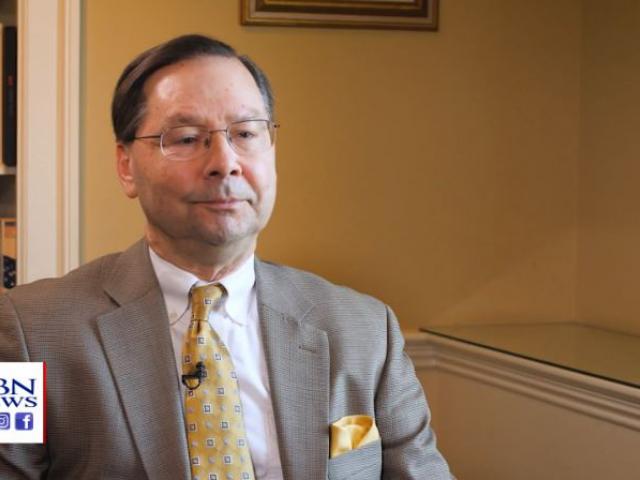 On Tuesday, the second impeachment trial of former President Donald J. Trump kicks off in the Senate. House impeachment managers will argue that Trump committed an impeachable offense while still in office by inciting the Jan. 6th Capitol riot during a rally speech to thousands of supporters.

President Trump's defense team plans to argue it's unconstitutional to impeach a president who is no longer in office, a position shared by 45 Republican senators making a conviction unlikely.

"This is unconstitutional because the President is in Florida, he's not in office," Sen. Lindsey Graham (R-SC) told CBS' Face the Nation over the weekend. "Impeachment for a president requires the Chief Justice to preside over the trial, he's not at the trial because President Trump is not the president.  So this is not process, the constitution I think has been flagrantly violated."

"The outcome is really not in doubt," continued Graham. "That doesn't mean what happened on Jan 6th was ok. It means this impeachment in the eyes of most Republicans is an unconstitutional exercise. The President's behavior in my view is not a crime but he can be charged with one if people think he committed it because he's now a private citizen."

While fellow GOP Sen. Pat Toomey (R-PA) told CNN he believes the trial is constitutional, Toomey hasn't decided how he will vote.

"You did have 45 Republican senators vote to suggest that they didn't think it was appropriate to conduct a trial, so you can infer how likely it is that those folks will vote to convict," said Toomey. "I disagreed with their assessment. I think it is constitutional. I think it's clearly constitutional to conduct a Senate trial with respect to an impeachment. In this case, the impeachment occurred prior to the President leaving office."

Democratic impeachment managers will try to prove that Trump is solely responsible for last month's attack because he refused to concede the election, his words incited the riot and he was slow to condemn it.

Arrested rioters like Jacob Chansley, the man wearing no shirt, face paint, and a furry hat with horns during the riot, petitioned President Trump for a pardon before he left office. Now ABC News reports Chansley's attorney argues his client believes his actions came at the request of the president.

The defense is expected to argue President Trump's speech ahead of the Capitol siege is protected by the First Amendment.

"When you look at the facts, many people had already planned to attack the Capitol before he ever spoke," Graham said.

Trump's lead attorney Bruce Castor, says they also plan to use Democrats' own words against them as part of their defense, like this 2018 quote from Rep. Maxine Waters (D-CA) encouraging people to harass Trump administration employees in public.

"And if you see anybody from that cabinet in a restaurant, at a department store, at a gasoline station, you get out and you create a crowd," Waters told the crowd.

Trump's defense attorneys rejected an earlier request that he appear in Washington to testify under oath during the trial.

Seventeen Republican senators would have to join every Democratic senator in voting to convict the former president in order to bar him from ever running for federal office again. That scenario is now very unlikely.