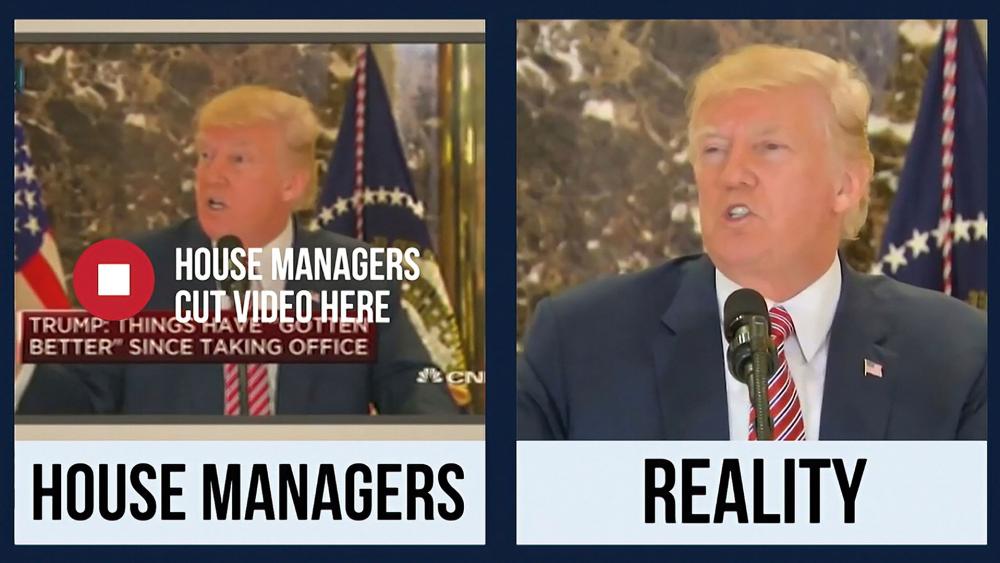 A screenshot of the defense exhibit video played for senators as part of the presentation by David Schoen, an attorney for former President Donald Trump, during Trump's second impeachment trial on Friday. (Senate Television via AP)
6231825352001 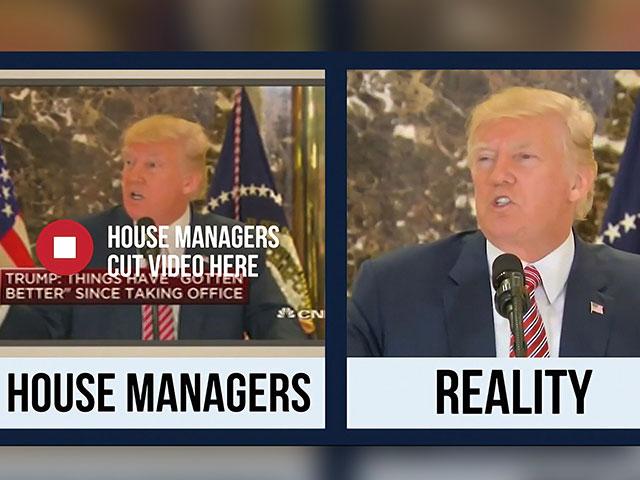 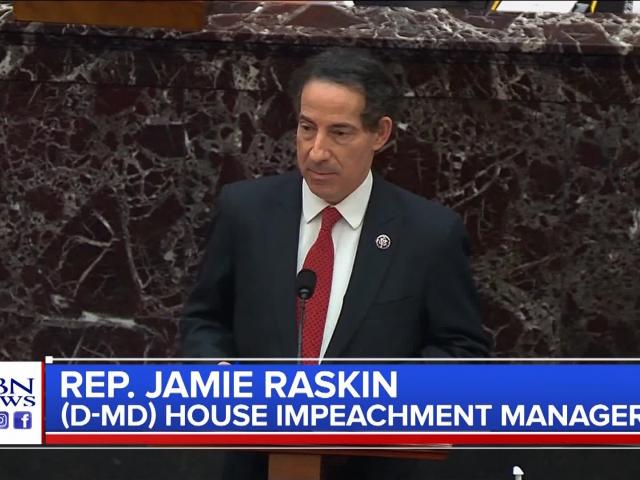 Former President Donald Trump's legal team is fighting back on day four of his impeachment trial. On Friday, they kicked off their defense, arguing he's not guilty of inciting an insurrection.

"History will record this shameful effort as a deliberate attempt by the Democrat Party to smear, censor, and cancel not just President Trump," said Trump attorney Michael Van Der Veen.

They're pushing back against the case made by Democrat House impeachment managers that his words are responsible for the Capitol Hill riot last month that killed 5 people, including a police officer.

It does not appear there will be enough votes to convict Trump and his lawyers want to keep it that way.

The defense team painting his words just before the attack as political speech protected under the First Amendment, insisted a trial to convict the former president is unconstitutional and that his comments were taken out of context.

Bruce Castor: “The President Asked The Attendees To Peacefully Make Their Voices Heard”https://t.co/nPoYrWCumI

But the defense says their case is lacking, hypocritical and that they manufactured evidence by selectively editing Trump's words over and over.

WATCH: Democrats have a long history of objecting to election results.

Meanwhile, Trump's legal team is said to be meeting with GOP senators to talk strategy and insure most Republicans are united in acquitting Trump.

After the Trump team wraps its case, senators can question both them and the House impeachment managers.

The trial could continue playing out over the weekend and even into early next week before a final vote is conducted. There's no solid word on a timeline. 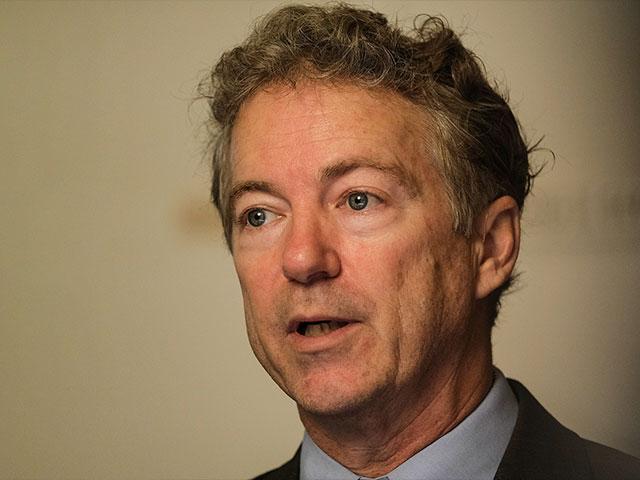 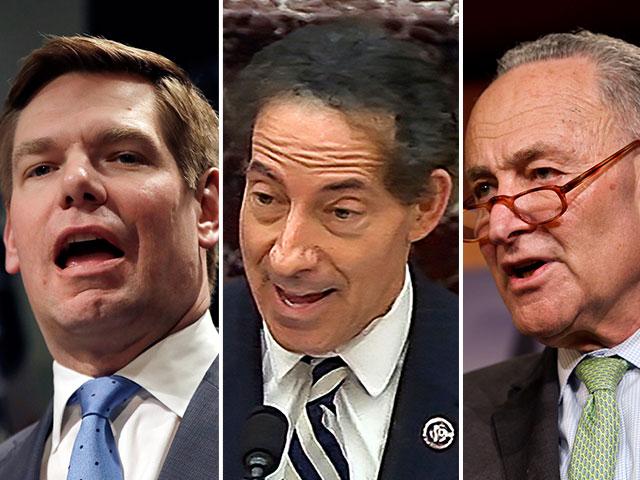