Biden Announces $1.9T Spending Plan to Fight COVID, Including $1,400 for Many Americans 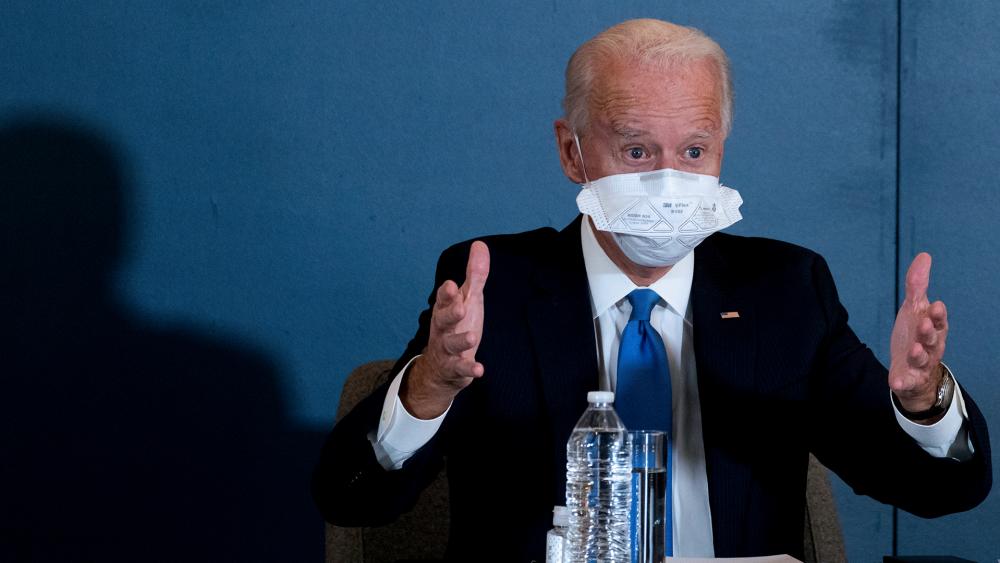 Biden's plan aims to speed up vaccines and provide financial help to those struggling during the pandemic.

"I'd like to talk to you about our way forward, a two-step plan of rescue and recovery," Biden said. "A two-step plan to build a bridge to the other side of the crisis we face to a better, stronger, more secure America. Tonight, I'll lay out my first step."

Under the $1.9 trillion plan, $400 billion would go towards fighting the pandemic with the majority of the money being economic relief and aid for states and localities. Also included are $1,400 stimulus checks on top of the $600 checks from the recent relief bill.

"Our rescue plan also includes immediate relief to Americans hardest hit and most in need," Biden said. "We will finish the job of getting a total of $2,000 in cash relief to people who need it the most. The $600 already appropriated is simply not enough. We just have to choose between paying rent and putting food on the table."

Biden says this money is needed now more than ever as the latest government figures Thursday showed more than a million people looking for unemployment assistance from the government.

"Countless families and friends left behind with unrelenting grief and guilt, anger and frustration, and the emptiness felt by the loss of life is compounded by the loss of our way of life," said Biden.

"So on the one hand, it shouldn't be terribly surprising, because the pandemic is the cause of the downturn, but it can still be  shocking, and so that's why it's all the more urgent the President-elect and elected officials in Washington get to work soon on the next round of stimulus legislation," Hamrick said.

Biden's plan also calls for $130 billion to help most schools reopen by spring. Many schools have already done so and Virginia's Gov. Ralph Northam says his state's data indicates that schools can open again with the proper safety standards.

But the political outlook in Congress for Biden's plan remains unclear. Republicans are likely to object to certain parts of it, while some Democrats could say it doesn't go far enough.