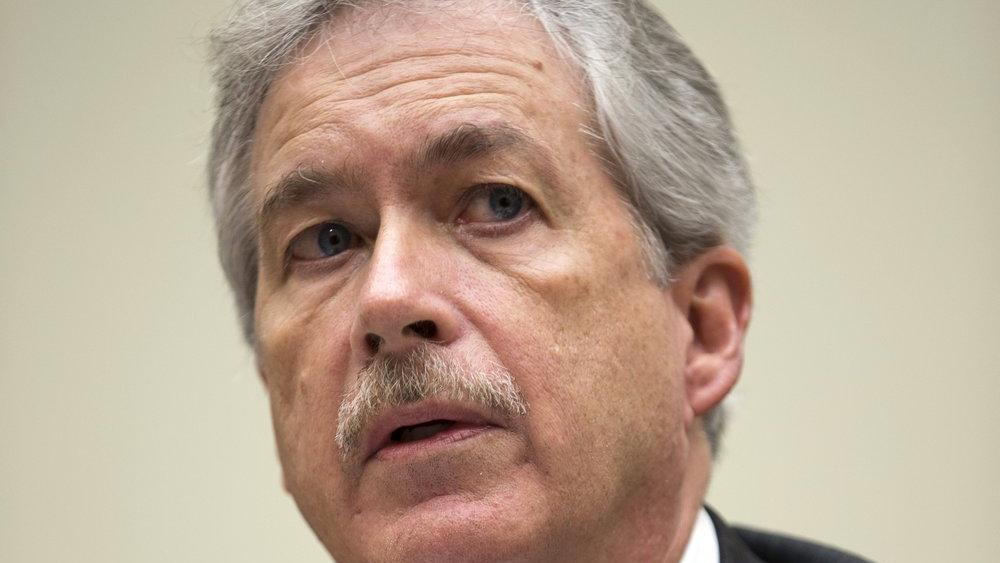 With eight days to go before his inauguration, President-Elect Joe Biden is putting the final pieces of his cabinet in place.

For 33 years, Burns worked in US foreign policy working under both Republican and Democratic presidents. He served as the US ambassador to Russia and Jordan and was the deputy secretary of state before retiring in 2014, The Washington Post reports.

With this final pick for Biden's 15 cabinet nominations - if all are confirmed - it will be the most diverse cabinet in history, even more than former President Barack Obama's.

According to The New York Times, Biden indicated that Burns, "shares my profound belief that intelligence must be apolitical and that the dedicated intelligence professionals serving our nation deserve our gratitude and respect."

In a video posted on Twitter, Biden said Burns will lead the agency because "he's dealt with many of the thorniest global challenges we face" and he has "approached complex issues with honesty, integrity and skill."

I’m asking Ambassador Bill Burns to lead the Central Intelligence Agency because he’s dealt with many of the thorniest global challenges we face. As a legendary career diplomat, he approached complex issues with honesty, integrity and skill. That’s exactly how he’ll lead the CIA. pic.twitter.com/ypnuH016BV

And the president-elect has informed his national security advisers that he wants to see the CIA performing their duties without political propaganda, former officials said.

However, with a Senate evenly divided by Republicans and Democrats, some nominees might face tough confirmation battles.

Burns, who is currently the president of the Carnegie Endowment for International Peace, has worked alongside CIA officers but never worked for an intelligence agency.

Former agency officials maintain that one key attribute in a director is the relationship with the president and the national security team, rather than experience in intelligence.

"He will have the ear of the national security adviser and the president," said Jeremy Bash, a former senior intelligence official for the Obama administration. "That's what you want in a director."

But, confirmation efforts for Burns and other cabinet nominees could be delayed if the House impeaches Trump and the Senate follows suit.