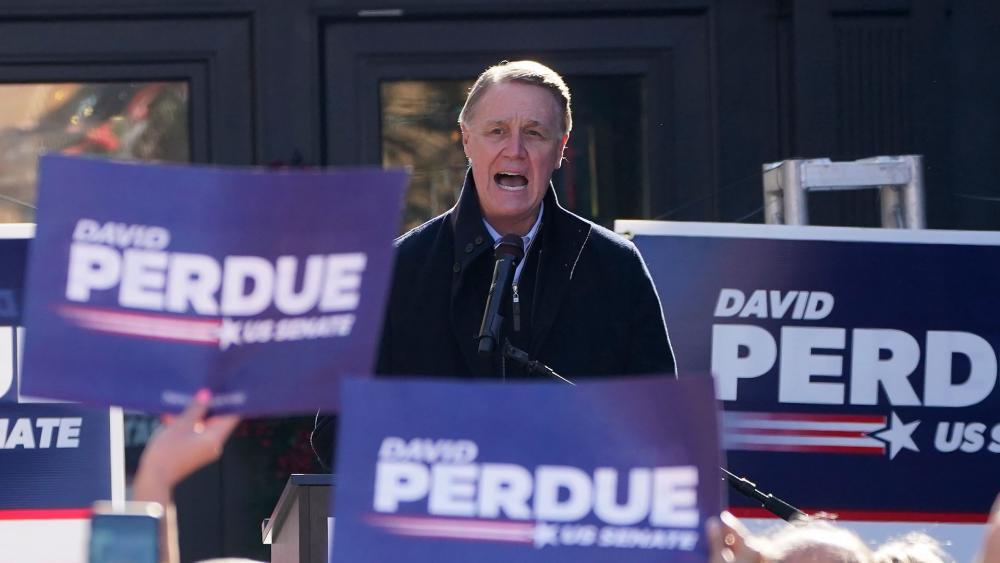 Georgia Republican Sen. David Perdue is in quarantine after being exposed to the coronavirus.

Though he's tested negative, the 71-year-old Perdue is coming off the campaign trail in the final days of his runoff election with Democrat challenger Jon Ossoff.

Perdue even canceled a New Year's Eve rally with fellow Republican Sen. Kelly Loeffler, who's in her own runoff against Democrat Raphael Warnock. The winners will decide the balance of power in Washington.

Ossoff and Warnock have raised staggering sums of cash and have gained assistance from voting activists across the country as Democrats focus intense efforts on taking the two Senate seats from Republicans in Georgia.

Perdue and Loeffler both won their races against Ossoff and Warnock respectively in November, but they didn't reach the 50 percent threshold to avoid runoff elections.

In November, Perdue beat Ossoff by 88,000 votes but just barely fell just short of avoiding a runoff with 49.7% of the vote in a three-way race that included Libertarian Shane Hazel. Democrats believe they can make up the difference thanks to mail-in ballots and get-out-the-vote efforts.

President Trump is scheduled to campaign in Georgia on Monday, the day before the Jan. 5 vote.

And Christians are rallying this Saturday to pray for these critical elections. A group of believers is gathering in the Georgia state capital and joining in spirit with others across the country to pray as part of an event called "The Georgia Prayer March." 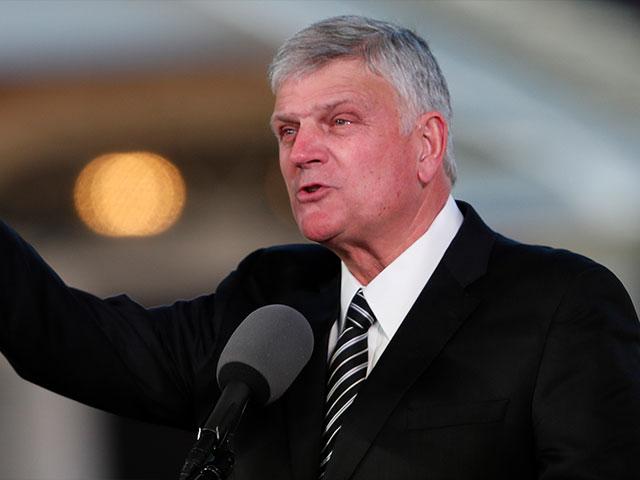 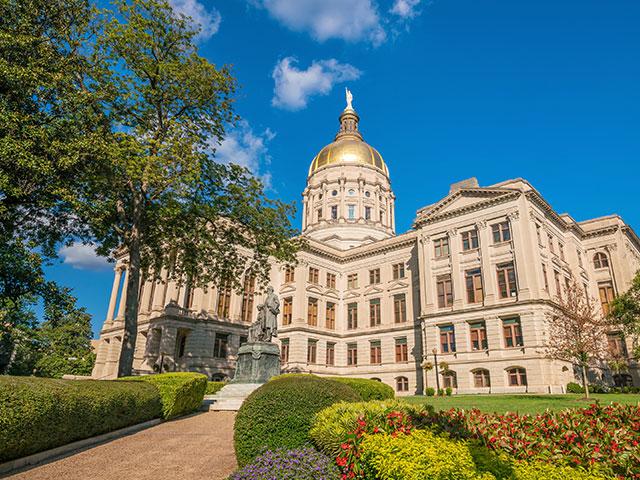 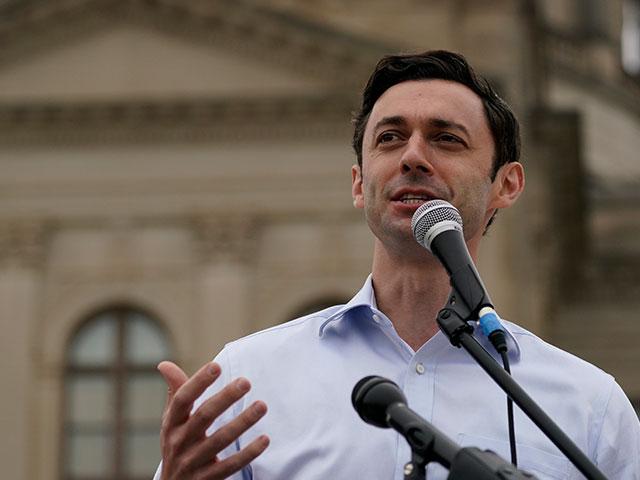