Sen. Lindsey Graham Lashes Out at Democrat Impeachment: 'This Is Insane at Every Level' 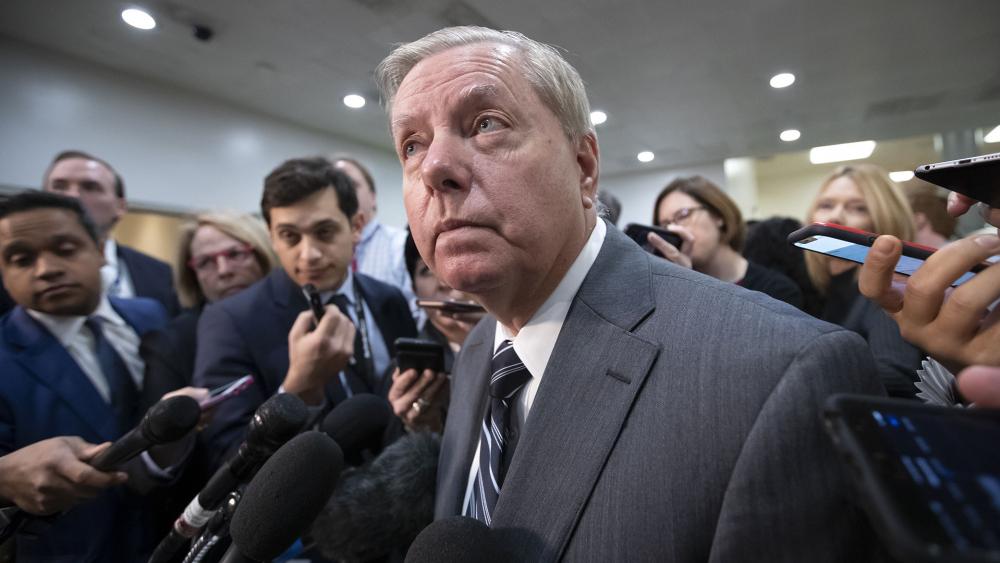 Senate Democrats are prepared to start President Trump's impeachment trial in the days following President-elect Biden's inauguration. It will be the first time a president has been impeached after he's left office and many constitutional scholars say it's not legal.

"In your first act as Majority Leader, rather than begin the national healing that the country so desperately yearns for, you seek vengeance and political retaliation instead," Graham wrote. "You seek to force upon the Senate, what would itself be but one more unconstitutional action in this disgraceful saga — the impeachment trial of a former president."

"The impeachment power exists to protect the Nation from the harm that an incumbent president might inflict upon the Nation were he to remain in office, not to vindicate political grievances after a president has left office," Graham wrote.

Graham is calling on Schumer to hold a vote dismissing the charge of impeachment and canceling the trial. On Fox's Sunday Morning Futures program, Graham said impeaching the president after he's out of office will only create more division.

"This insane at every level. It will create further division in the country. What good is it impeaching Donald Trump after he leaves office? This is a scarlet letter impeachment where the Democrats are trying openly to disqualify President Trump from ever holding office again after he leaves office," Graham argued.

He also said that Biden could end the impeachment with one phone call. But Biden is not opposing an impeachment trial.

Meanwhile, West Virginia Democrat Sen. Joe Manchin is also speaking out against impeachment. Last week, he told Fox's Bret Baier he thinks the whole idea is politically motivated by members of his own party.

"I think this is so ill-advised for Joe Biden to be coming in, trying to heal the country, trying to be the president of all the people, when we're going to be so divided and fighting again," the senator said.

READ Will the Senate Vote to Impeach Trump, and Can They Even Do That After the Inauguration? 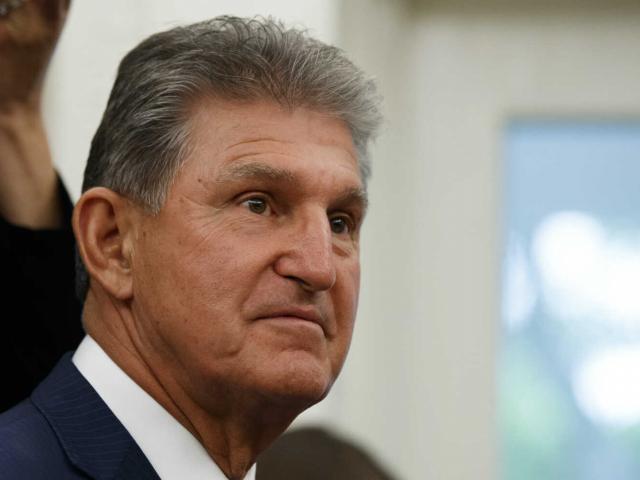 Will the Senate Vote to Impeach Trump, and Can They Even Do That After the Inauguration?
CBN News Email Updates