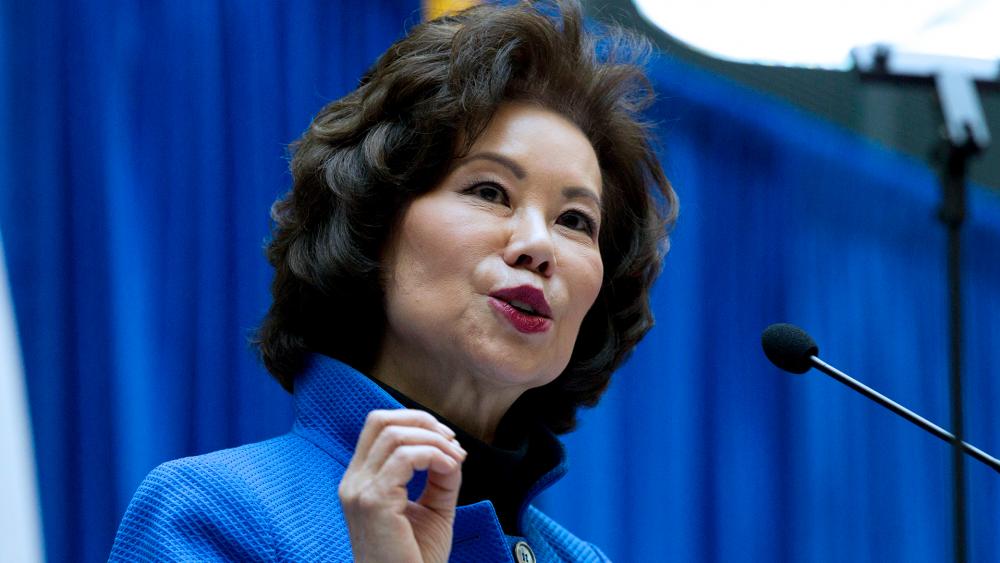 A number of Trump administration officials are stepping down after Wednesday's events on Capitol Hill, including former White House Chief of Staff Mick Mulvaney. Since leaving the West Wing, he's been serving as the Special Envoy to Northern Ireland.

"It's a small gig. It's a part job, but it's all I have in this administration," Mulvaney said. "I did call Mike Pompeo last night and tell him I'd be resigning for that and I wouldn't be surprised if I see more of my colleagues resign."

Others are handing in their resignation letters too, including former press secretary and current chief of staff for the first lady Stephanie Grisham, and Deputy National Security Adviser Matt Pottinger.

In a statement posted to social media, Transportation Secretary Elaine Chao said she is resigning her post in response to the insurrection at the Capitol building.

Chao is the wife of Senate Majority Leader Mitch McConnell (R-KY) and has served for the Trump administration for the last four years.

In her statement addressed to her Department of Transportation colleagues, Chao wrote, "Yesterday, our country experienced a traumatic and entirely avoidable event as supporters of the President stormed the Capitol building following a rally he addressed. As I'm sure is the case with many of you, it has deeply troubled me in a way that I simply cannot set aside."

"I am tremendously proud of the many accomplishments we were able to achieve together for our country and I will never forget the commitment you have for this Department and the United States of America," she continued. "I am hopeful that many of you will carry forward our vision to improve the lives of Americans through this Department and beyond."

"Today, I am announcing my resignation as US Secretary of Transportation, to take effect on Monday, January 11, 2020. We will help my announced successor Mayor Pete Buttigieg, with taking on the responsibility of running this wonderful department. With all good wishes to each one of you," Chao concluded.

It has been the honor of a lifetime to serve the U.S. Department of Transportation. pic.twitter.com/rFxPsBoh6t