Will the Senate Vote to Impeach Trump, and Can They Even Do That After the Inauguration? 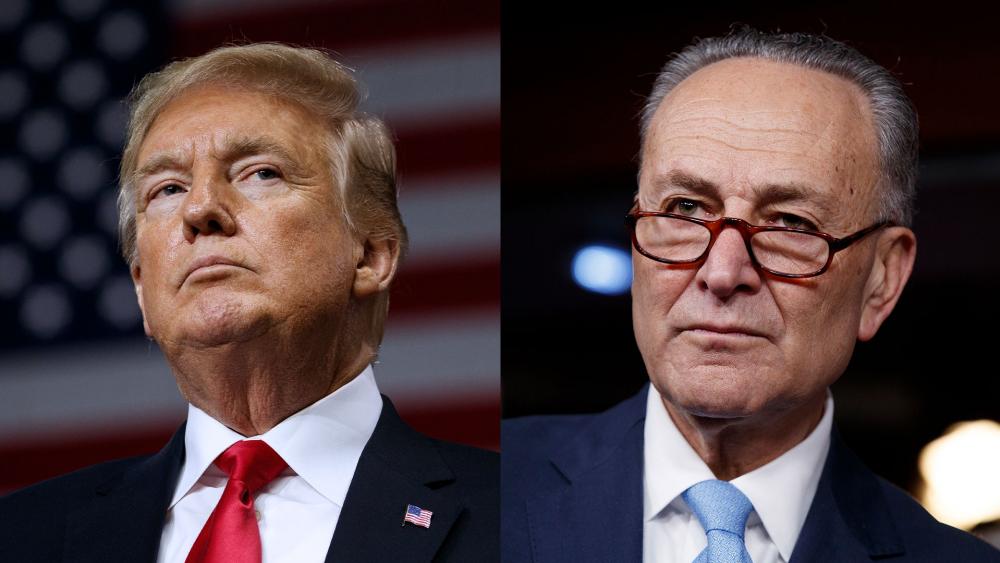 Democrats are planning to proceed with an impeachment trial in the US Senate even after President Trump's term expires.

Senate Majority Leader Mitch McConnell (R-KY) has indicated the Senate will not reconvene until Jan. 19.  And even if he was willing to allow the Senate impeachment trial to begin right away, they'd never be able to complete a legitimate process before Joe Biden is sworn in as president the next day on Jan. 20.

Current Senate Minority Leader Chuck Schumer and the Democrats will then take control of the Senate with a 50-50 split of power and future Vice President Kamala Harris acting as the tie-breaker. Impeachment in the Senate requires a two-thirds supermajority. So, Democrats will likely need at least 16 Republicans to vote to impeach Trump.

Why would they try to impeach Trump after he's no longer president? The House has already voted to impeach him, but in order to achieve their goal of blocking him from ever running again for president, the Senate would have to vote as well. Article 1 of the Constitution says only the Senate has the power to remove a president from office and ban them from ever being president again.

So right now Democrats plan to continue, even after Trump has become a private citizen again.

But that raises many constitutional questions, and multiple top constitutional experts have branded the entire effort as "reckless" and "damaging to the rule of law."

These legal scholars say the whole idea is unconstitutional. CBN's David Brody spoke with Harvard legal scholar Alan Dershowitz who happens to be liberal, and even Dershowitz contends there's no legitimate way the Senate can impeach a president after he's left office.

"The Framers of the Constitution debated impeachment extensively. It is clear that they intended it to apply only to sitting presidents and other office holders and not to private citizens who previously held that office," Dershowitz writes.

George Washington University law professor Jonathan Turley says, "The Senate is now set for one of the most bizarre moments in constitutional history: the removal of someone who has already left office."

"In my view, the Senate should reject the impeachment if on the basis that an impeachment of a former president is unwarranted and likely unconstitutional," he says.

With the addition of a trial after Trump leaves office, this rush to impeach may become a parade of constitutional horribles. The use of impeachment to “remove” a president who already left office is ripe for challenge in the Senate and even in the courts. https://t.co/2UT6uPdBGm

And a third legal expert writes in the Washington Post — the same scholar who advised Vice President Pence on his constitutional limits regarding Electoral College certification — that the Senate has no authority to impeach Trump once Biden is president.

Judge J. Michael Luttig, who served on the US Court of Appeals for the 4th Circuit from 1991 to 2006, writes, "The Constitution itself answers this question clearly: No, he cannot be. Once Trump's term ends on Jan. 20, Congress loses its constitutional authority to continue impeachment proceedings against him — even if the House has already approved articles of impeachment."

"The Senate's only power under the Constitution is to convict — or not — an incumbent president. The purpose, text and structure of the Constitution's Impeachment Clauses confirm this intuitive and common-sense understanding. The very concept of constitutional impeachment presupposes the impeachment, conviction and removal of a president who is, at the time of his impeachment, an incumbent in the office from which he is removed. Indeed, that was the purpose of the impeachment power, to remove from office a president or other 'civil official' before he could further harm the nation from the office he then occupies."

He continues, "In the same constitutional vein, Article I, Section 3 provides in relevant part: 'Judgment in Cases of Impeachment shall not extend further than to removal from Office, and disqualification to hold and enjoy any Office of honor, Trust or Profit under the United States'."

Of course, none of this will stop the Democrats from trying anyway. It seems likely that the constitutionality of the upcoming Senate impeachment effort may have to be decided by the US Supreme Court. 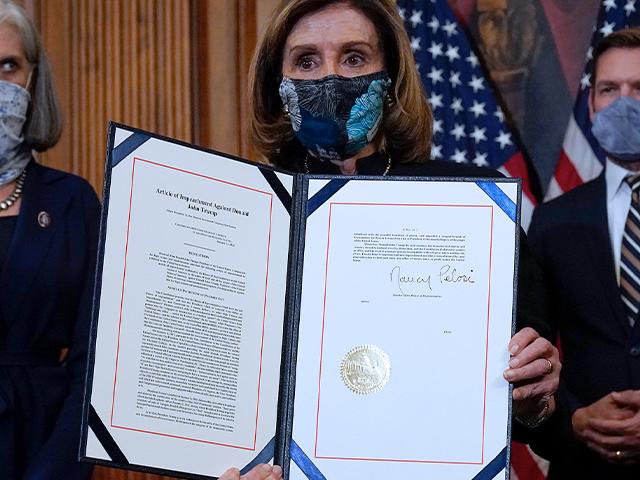