'He Has Thrown the Taxpayers Under the Bus': Here's Where the Battle Stands on Abortion Funding 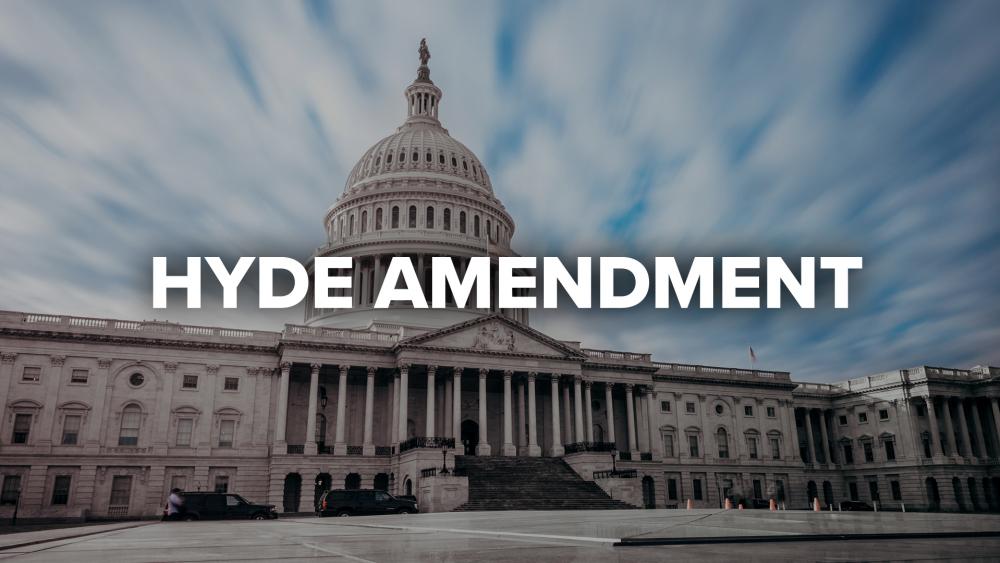 The battle over your taxes going towards abortions is really just beginning in Washington.

Last week, a congressional committee voted to eliminate the Hyde Amendment, a measure that prevents federal funds from paying for abortions that both sides supported for decades.  The full House is expected to vote soon on an appropriations bill that does not include Hyde for the first time in more than 40 years.

"We knew this is what Democrats wanted to do, they've taken a far left turn in their ideology," U.S. Rep. John Moolenaar (R-MI), who sits on the House appropriations committee, told CBN News' Faith Nation.

"Now he has thrown the taxpayers under the bus and is also actively - when you start to subsidize abortion, you're encouraging more of it so he's very much changed his tune on that,"  Moolenaar continued. "I think we ought to be using those funds to support alternatives. We ought to be encouraging adoption, protecting the lives of the unborn.  When you look at technology and the advances that show protecting human life at the earliest stages this is going completely in the opposite direction."

He thinks the House will likely pass the budget without Hyde – but not the Senate.

"I'm optimistic that we can still have a backstop in the Senate," Moolenaar added.

"A majority of Americans do not want their taxpayer money going to fund abortion," Quigley told CBN News.

"If they send a bill back to the Senate that does not include the Hyde Amendment, that forces taxpayers to fund abortion on demand, that this is simply a non-starter and the bill is not going to pass the Senate," Quigley said.

"So far he's stayed very strong but we want to make sure he continues to hear from the pro-life movement inside and outside his state to know that he's representing more than just West Virginians at this point in the tight margin Senate," Quigley continued.

Even if Democrats don't have Manchin's support, Quigley believes it's unlikely they will concede by adding Hyde to the appropriations bill.

"What I think is more likely is that they will continue to be at a standoff at this issue and they'll end up having to pass continuing resolutions which would fund the government at the same level as the Trump/Pence Administration, so the Hyde Amendment would therefore be included," Quigley predicted.

Pro-life advocates also argue this is an issue of justice and equality because the majority of taxpayer-funded abortions within Medicaid are performed disproportionately on women of color.