All Eyes on Virginia with Battle Lines Drawn in Governor's Race 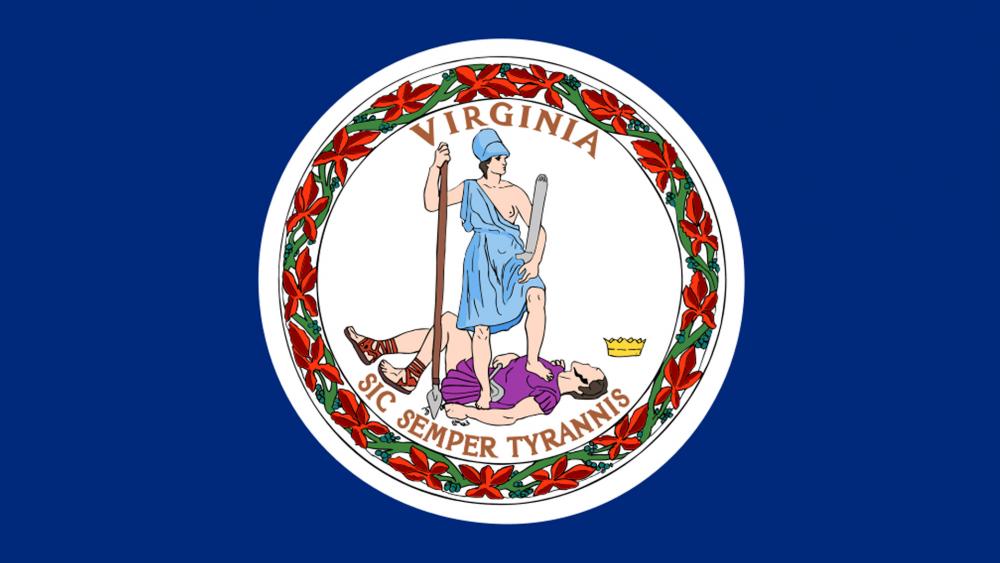 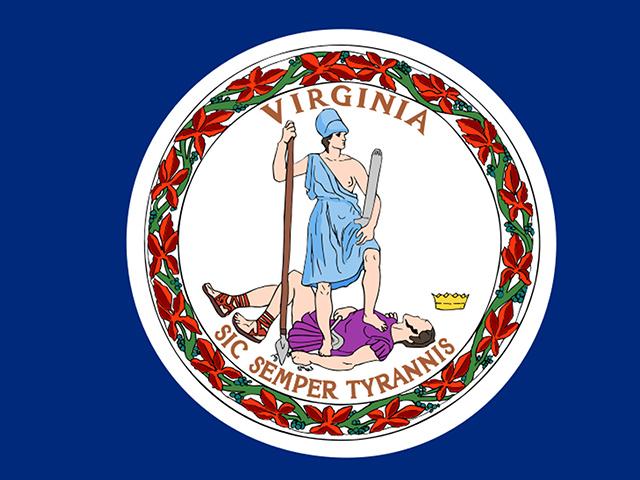 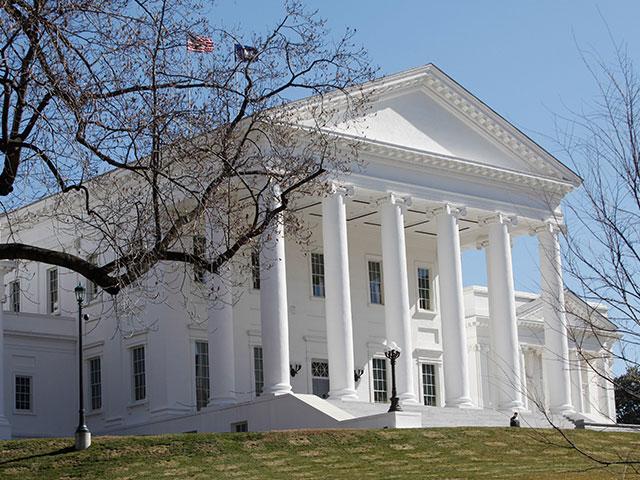 McAuliffe beat out four other candidates who argued the party needed new blood.

The 64-year-old who was Virginia's governor from 2014-2018, captured more than 60 percent of the vote. During the campaign, he touted expanding voting rights for felons.

Virginia is the only state in the nation with an open race for governor this year. Youngkin is the GOP's newly minted nominee. He says he's confident he will win and become the first Republican in 12 years to take a statewide race.

"So many Virginians recognize what Terry McAuliffe stands for which is the left, liberal agenda which is so counter to where Virginians are today. We don't want him back," said Youngkin.

Youngkin is a businessman who has never held public office and is pro-life and pro-gun. He says he believes he'll benefit from a political climate like the one that helped Republican Bob McDonnell win the governorship in 2009 under Obama.

The race is expected to be a tight one. Many analysts call it a test for both parties ahead of next year's midterms when Republicans try to capture control of Congress.

"Before you look at the midterms you should look not far from D.C. and Virginia where you are probably going to see a very tight gubernatorial election in a state that's been trending blue in recent years," said Julia Manchester, a political analyst for The Hill.

Historically, the party in charge of the White House loses Virginia's governor's race in the following year. But McAuliffe beat that streak in 2013 during his first term as governor.

In addition to the traditional battles that will play out on the campaign trail, pundits say this contest is also about a culture war going on in Virginia and elsewhere across the country.

It's considered an indicator of where voters are leaning on social issues like Critical Race Theory and gender policy.