As Inflation Spikes, What Does It Mean for Your Pocketbook, and How Long Will It Last? 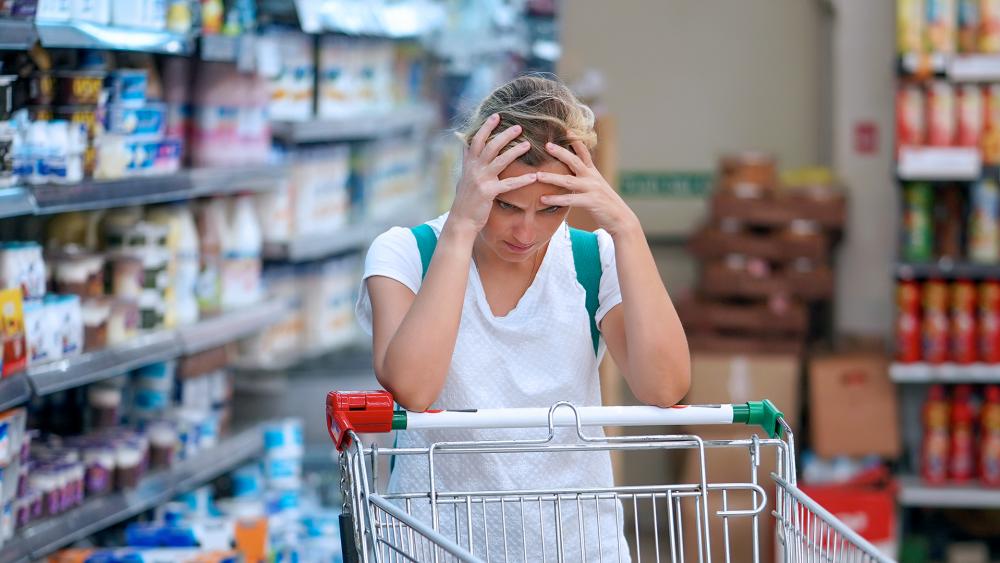 WASHINGTON – As more Americans venture out to shop, dine, and travel, they're being met by higher prices caused by inflation for a wide variety of products.

Unlike a year ago, your supermarket is likely fully stocked with toilet paper. That's a relief. But now it's costing you more.

Kimberly-Clark, which makes Kleenex and Scott Toilet Paper, says it's raising prices on 60-percent of its products.

Proctor & Gamble is hiking prices on its baby, feminine, and adult care lines.

Overall consumers are paying 5-percent more over the past year with raw materials needed to make common items costing more and as supply struggles to meet demand in the rapidly reopening economy.

"The price of chicken's gone up like 40 percent," says Chermain Jensen who co-owns a small business in Las Vegas.

"We had expected some volatility in inflation early in the year versus last year and that's what we're seeing," Rodney McMullen with the Kroger Company told ABC's Good Morning America.

The service industry is also struggling to keep up with vigorous new consumer demand.

Restaurants are marking up prices too to make up for higher wages they're now paying to either keep or attract workers.

"Consumers are spending more rapidly than businesses can reopen or ramp up and hire up. As long as that's going on, that makes it hard for prices to abate," says economist Diane Swonk.

Federal Reserve officials maintain inflation is temporary and will drop off after supply rises to meet demand.

Other economists predict we're currently at the peak of inflation and can expect it to start to recede as soon as next month.

Still, some economists fear inflation could remain higher for a longer time than officials expect. But for now, most don't believe that's likely.