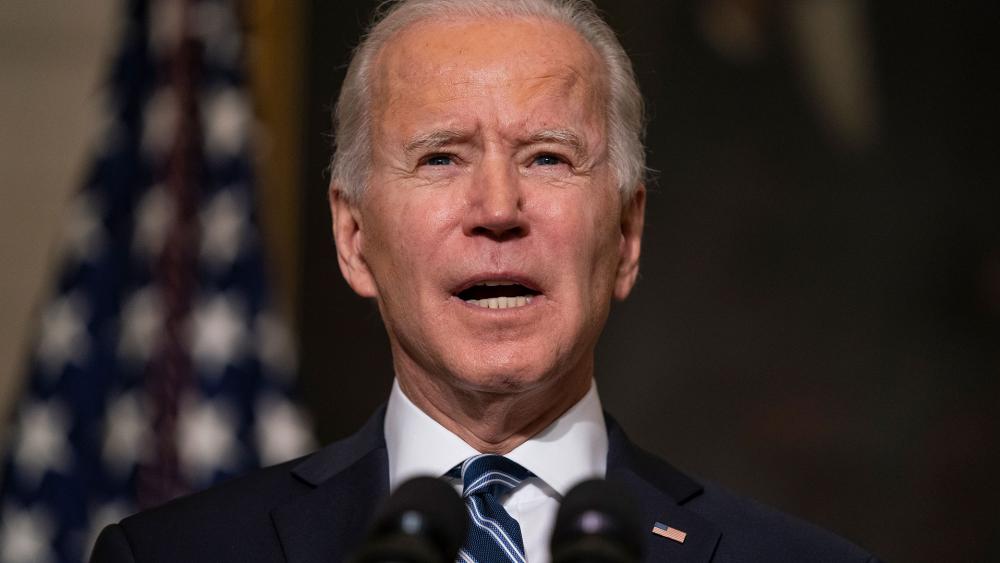 6257780156001
'Partisan' and 'Divisive': Biden's Signature Legislation in Jeopardy Because of Democrat Opposition

As Democrats face a "make or break" month to pass major legislation to support the president's agenda, they could be thwarted by members of their own party.

Joe Biden has called June "a month of action on Capitol Hill." But as the Senate returns to session today, much of his signature legislation is in danger of failing thanks to a few centrist Democrats.

And it means the "For The People Act” – the massive elections reform package Democrats have proposed – won't pass. In addition, the filibuster likely will prevent other legislation like gun control and the Equality Act from even making it to the Senate floor for a vote. The so-called Infrastructure bill is still bogged down with both sides divided over traditional infrastructure and so-called "people infrastructure" like paid leave and child care.

The president is pointing the finger at Democratic Senators Joe Manchin of West Virginia and Kyrsten Sinema of Arizona for the lack of progress on his agenda.

"I hear all the folks on TV saying, why doesn't Biden get this done. Well, that's because Biden has a majority of effectively only four votes in the House and a tie in the Senate with two members of the Senate who vote more with my Republican friends,” President Biden said.

Manchin came out against the For the People Act this weekend, calling it too divisive.

“I've always been about bipartisanship,” he said. “I've always tried to work in a bipartisan way and I’ve voted in a bi-partisan way in the last ten years in the Senate. So, I’m doing what I have always done. Let’s unite this country. We don't need to be divided any further.”

Manchin wrote in a home-state newspaper that the voting bill was about "seeking partisan advantage."

He's now under attack by the progressive wing of his own party, with New York congressman Mondaire Jones tweeting that Manchin's op-ed might as well be titled, "Why I'll vote to preserve Jim Crow."

And in a since-deleted tweet, Sen. Dick Durbin's (D-IL) spokeswoman said the survival of America "should not rest in the hands of a man who lives on a houseboat."

Frustrated progressives want to do away with the filibuster, but Manchin and Sinema say they won't support such a move.

Meanwhile, former President Donald Trump returned to the political stage Saturday, delivering a speech at the North Carolina Republican Party State Convention, saying America is going backward under the leadership of Joe Biden, and suggesting perhaps he could be running for president again.

“We're going to lay the groundwork for making sure that Republicans once again carry the great state of North Carolina, in a number, a year, that I very much look forward to: 2024,” he said.

The former president also addressed new evidence that COVID-19 was created in a Chinese lab, saying China should pay countries of the world "a minimum of $10 trillion" for the damage. 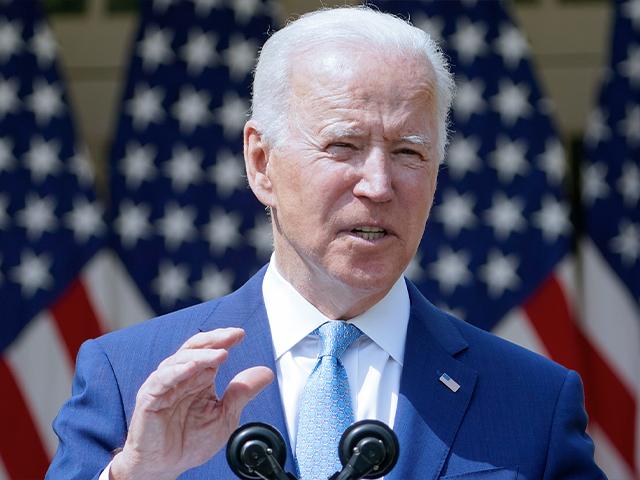