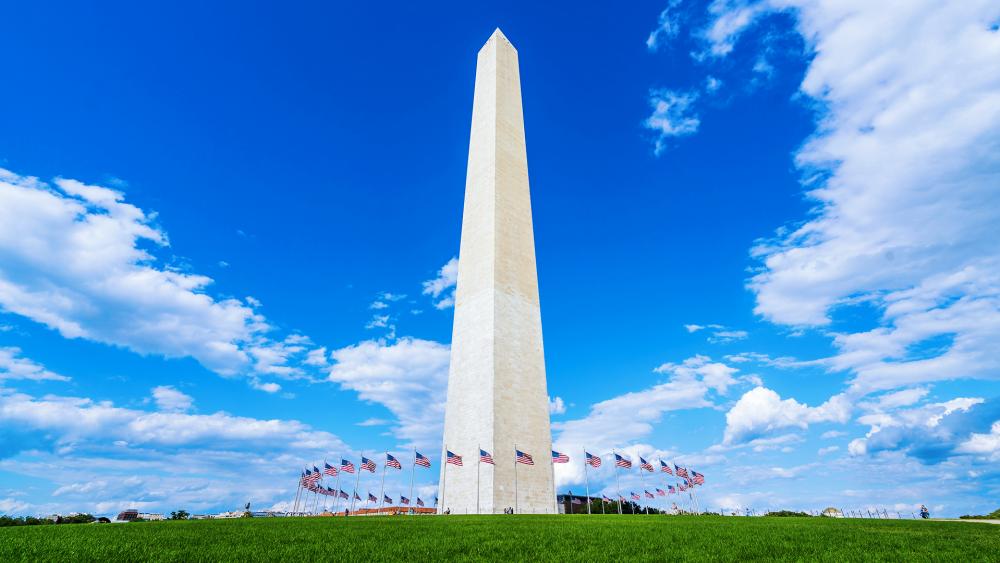 This week the Senate is beginning to consider whether or not Washington, D.C. should become the 51st state.

The House already passed a bill that would radically change D.C.'s status on a party-line vote, but as of now, support for D.C. statehood in the upper chamber falls far short of the sixty votes needed to clear the Senate, and not all Democrats are supporting it yet either.

"Right now, proponents of this legislation don't even have 50 votes in the Senate for it to pass," claimed Heritage Foundation legal fellow Zack Smith.

"Because the District of Columbia owes its existence to a separate constitutional provision, it's unique, no other state has been like it and a constitutional amendment would be required to change its status," explained Smith.

Even if Senate Democrats were to abolish the filibuster, with Sen. Joe Manchin (D-WV) not on board yet, it's unlikely it will move through the Senate.

"He has come out saying he also believes a constitutional amendment is required," said Smith.

Democrat supporters of the bill argue it's time to give representation to the 700,000 people who live in D.C.

The House passed the bill twice in the last year with Democrats arguing it's pivotal to their voting rights platform.

"With no constitutional underpinning, the disenfranchisement of Washington citizens is a glaring civil rights and voting rights issue," argued D.C. Mayor Muriel Bowser.

Sen. Ron Johnson (R-WI) argued in Tuesday's hearing there's no question which party would get an advantage from D.C. becoming a state.

So far, 45 senators have signed on as co-sponsors of the D.C. Statehood Bill and the White House has also voiced strong support for the measure, yet that is likely not enough to move it through this Congress.