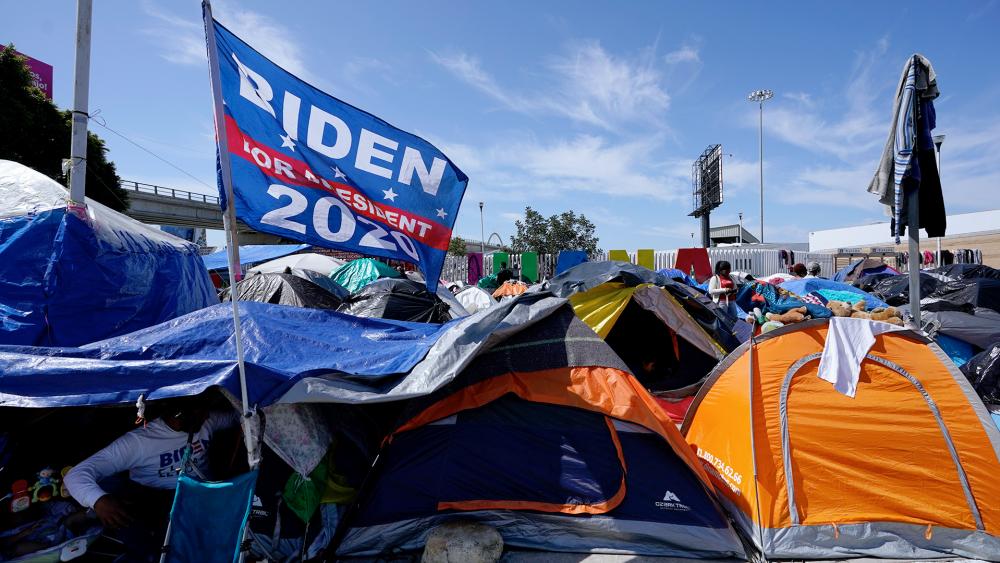 A campaign flag for President Joe Biden flies over tents at a camp of migrants at the border port of entry leading to the U.S., March 17, 2021, in Tijuana, Mexico. (AP Photo/Gregory Bull)
6261709843001
'Total Chaos': Lawmakers Visiting Border Say Biden Inherited a Solution and Then Created a Crisis

Former President Trump visited the border Wednesday to see what some are calling President Biden's big border blunder. Critics say Biden inherited a solution and canceled it, creating a crisis. Now one million migrants are expected to surge into the U.S. this year alone.

LATEST  'Do They Really Want Open Borders or Are They Incompetent?' Trump Blasts Biden at US-Mexico Border

While the Trump administration built about 450 miles of new barriers along the southern border, Biden immediately halted construction when took office, leaving gaps that rendered most of the border wall incomplete.  Meanwhile, border states are dealing with an unprecedented surge of people coming across, leading many Republican lawmakers to call for the wall to be finished.

"The money to finish wall construction is already there, it's just that President Biden decided he didn't want to do it anymore," Rep. Byron Donalds (R-FL) told CBN News on a recent trip with a congressional delegation to McAllen, Texas. "Border patrol is essentially a medical triage unit right now."

On their tour, they learned that where the wall is complete only one agent is needed for patrol compared to five or six. Yet even where the structure looks finished, construction stopped before power lines were put in, leaving the already installed camera and light systems powerless.

"When you come down here and you see the infrastructure for yourself, you go into the detention facilities run by border patrol, you see what's happening on the ground, it just makes sense to finish wall construction and bring back some of the enforcement measures that we had in the previous administration," continued Donalds.

The group also participated in intelligence briefings, spoke with agents and local residents, toured detention facilities, and visited areas where people are coming across.

"We're actually on pace to add about a million different illegal aliens to the already 10 million that are here in the United States this year alone," claimed Brandon Judd, president of the National Border Patrol Council.

Judd has been a border patrol agent for 24 years and claims more people are coming across now than ever before.

Judd describes the current situation as "complete and total chaos."

Texas Congressman Michael Cloud (R-TX), who led the trip to the border, blames Biden for the current influx in people coming across. 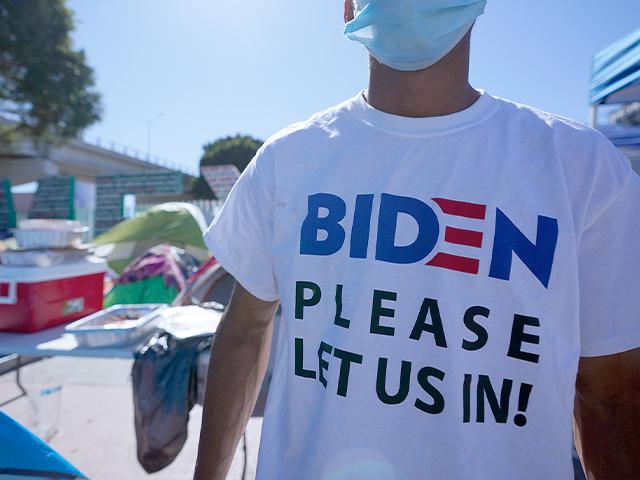 He fears Biden plans to reverse more Trump immigration policies like Title 42, which allows agents to send migrants back to Mexico.

"Basically, it would take one of the few tools we have in order to return people to Mexico who are not supposed to be in the country away and would de facto create catch and release," explained Cloud.

"Right now it's difficult when you have an administration who wants the chaos to happen, that's what seems to be the case," claimed Cloud.

"The cartels are in control of everyone who crosses the southern border, this is organized crime, this is human smuggling," said Boebert.

She says parents are self-separating from their children to get their kids into the U.S. and then following behind them.

"That wall allows us to dictate where illegal traffic takes place," said Judd. "It also allows us to control the flow of drugs coming into the United States. Without that infrastructure, without that barrier there, the cartels are free to cross their products anywhere that they want."

Representatives Cloud and Boebert are among the congressional delegation joining former President Donald Trump and Texas Governor Greg Abbot on the southern border Wednesday. Gov. Abbot is trying to use federal COVID-19 relief funds to finish the border wall, which 50% of Texans support, but he's facing opposition from Democrats in the legislature. 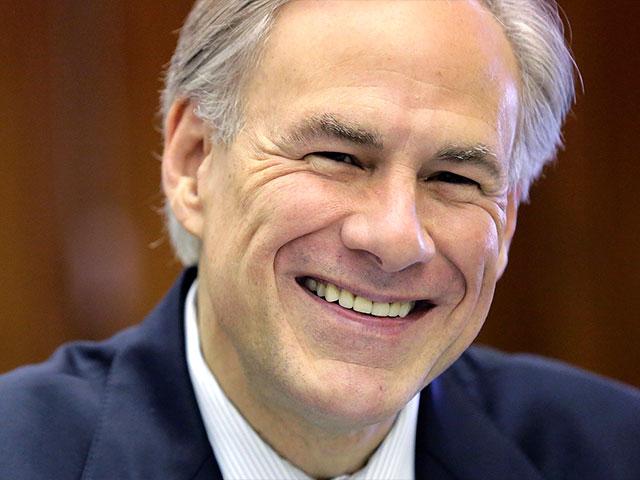 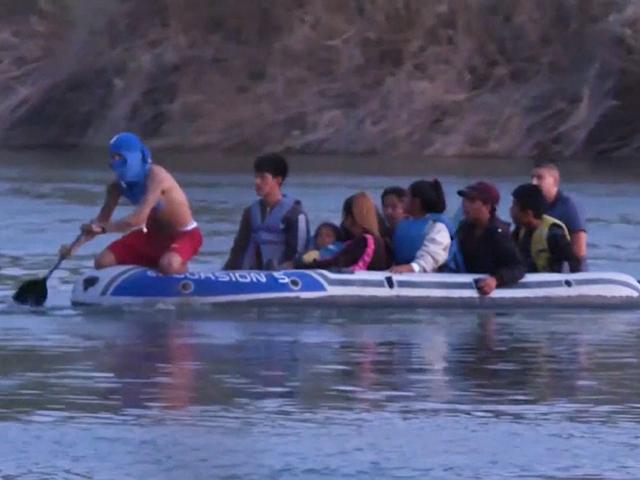