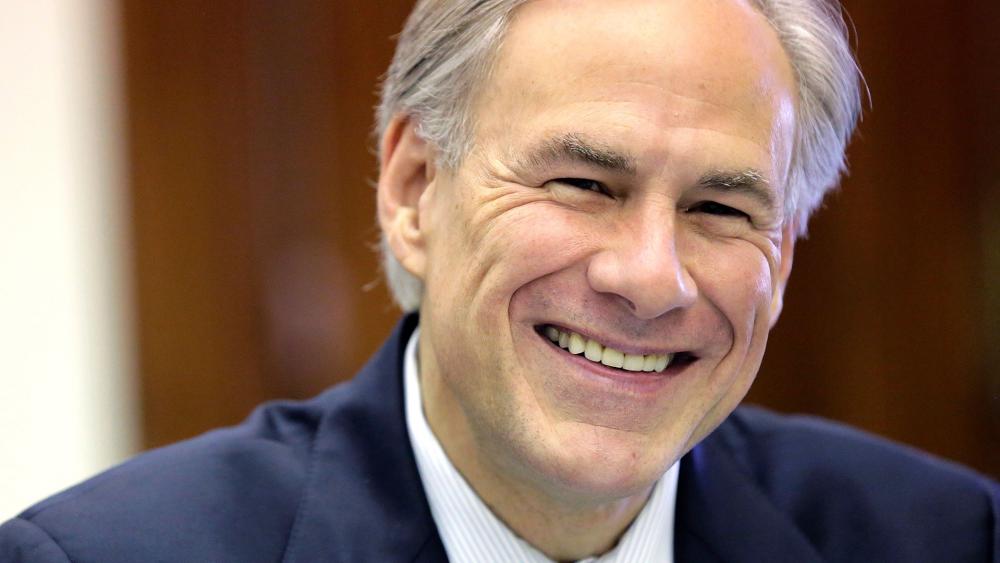 On Wednesday, Texas Republican Gov. Greg Abbott will tour the U.S.- Mexican border with former President Donald Trump in a high-profile effort to showcase the border wall and attack President Joe Biden's policies which have led to an unending surge of migrants.

Abbott, who many believe is positioning for a presidential bid, has vowed to complete the wall along the state's 1,250-mile border with Mexico using state funds and private donations.

Abbott also tweeted about the project on Monday, saying, "Building the border barrier has begun. The 1st step is to get easements on land. The 2nd step is to clear the land for the building process. That is what is happening here. The Texas Facilities Commission is working to hire a program manager to oversee the entire process."

Building the border barrier has begun.

The 1st step is to get easements on land.

The 2nd step is to clear the land for the building process.

That is what is happening here.

The Texas Facilities Commission is working to hire a program manager to oversee the entire process. pic.twitter.com/n9JUN0CymL

He also included a short 30-second video of a bulldozer clearing trees and brush from an unnamed location.

The governor is also working to close state-licensed shelters for roughly 4,500 unaccompanied immigrant children. In a letter to the U.S. Health and Human Services Department Abbott wrote, "The federal government cannot force a state to do the federal government's job."

Politico reports the HHS currently has below 15,000 unaccompanied kids in federal custody, down from 23,000 in April.

Abbott and Trump will visit the Rio Grande Valley, an area that has become a flashpoint in illegal immigration. An untold number of migrants have crossed the border at several points in this region. It is also where Republicans made unexpected inroads with Hispanic voters in 2020.

Noem said she will send up to 50 South Dakota National Guard troops to Texas to help secure the border.

A private donation will fund the cost of sending the South Dakota National Guard troops. The deployment is expected to last from 30 to 60 days, while the other states involved are sending law enforcement officers for roughly two-week stints.

"The border is a national security crisis that requires the kind of sustained response only the National Guard can provide," she said in a statement. "We should not be making our own communities less safe by sending our police or Highway Patrol to fix a long-term problem President Biden's Administration seems unable or unwilling to solve."

The South Dakota Democratic Party slammed the governor's use of National Guard troops, tweeting: "Politicizing the military is a line that should never be crossed. Kristi Noem is using our National Guard for her personal benefit."

Republican governors from Florida, Nebraska, and Iowa have all committed to sending law enforcement officers for border security.