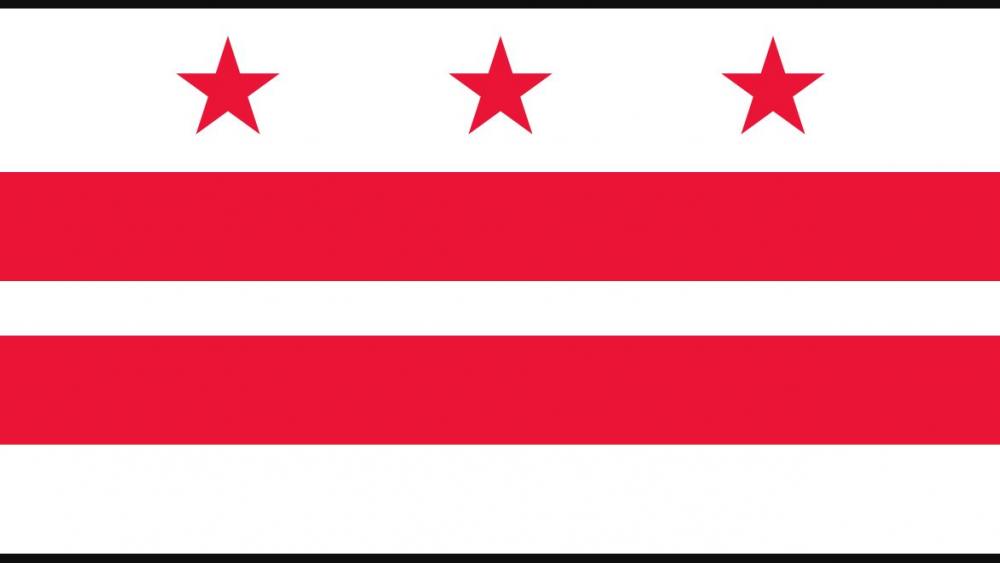 ABOVE: Watch Jenna Browder's report followed by the CBN News's Faith Nation interview with Zach Smith, a legal fellow in the Meese Center for Legal and Judicial Studies at The Heritage Foundation, on why he thinks D.C. statehood will not happen anytime soon. Faith Nation can be seen weeknights on the CBN News Channel.

WASHINGTON - D.C. statehood is an issue lawmakers on Capitol Hill have debated for decades, and it's resurfacing once again with renewed enthusiasm from Democrats. Republicans, meanwhile, see it as a blatant power grab that would change the makeup of the U.S. Senate.

On Monday, members of the House Oversight and Government Reform Committee held a hearing to examine the issue.

Once seen as a far-left idea, D.C. statehood is now supported by almost all Democrats, and with control of the House, Senate, and White House, this could be their time. The same bill fell flat in 2020.

"After years of stagnation and indifference to the rights of thousands of D.C. residents, there is real and sustained momentum behind this effort," said U.S. Rep. Carolyn Maloney (D-NY).

Meanwhile, Republicans see the effort as an attempt to ensure Democrats control the Senate.

Since D.C. consistently supports the Democratic nominee for president, statehood would tilt the balance of power in the Senate to Democrats. That's why Republicans want to keep it neutral and independent of any state.

Even if the bill makes it out of the House, it faces an uphill battle with the Senate filibuster that requires 60 votes for passage. But Senate Democrats have been lobbying hard to eliminate the filibuster so they can pass anything they want without bipartisan agreement.

READ 'The Future of Our Country Depends on 2 Democrats Right Now': What Happens if Dems Destroy the Filibuster 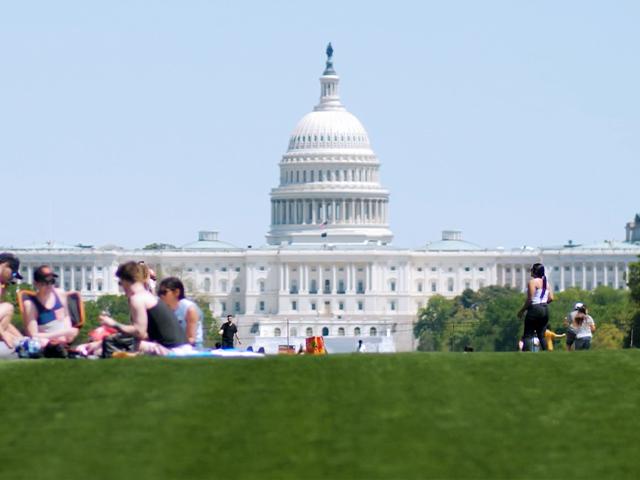