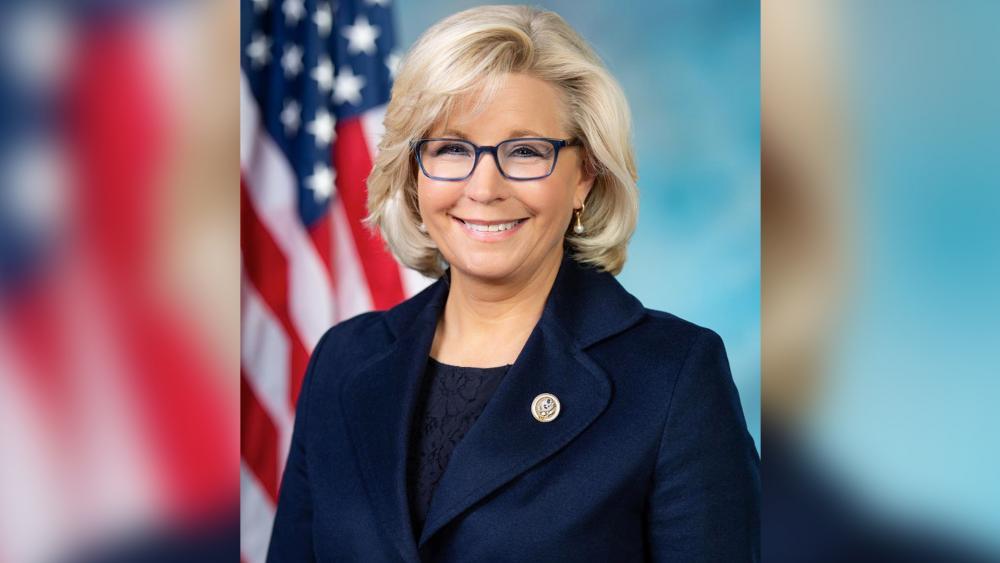 Another major political story is brewing as congressional Republicans are apparently getting ready to remove Wyoming Rep. Liz Cheney from her position as the number three GOP leader in the House.

Cheney was one of ten House Republicans who voted to impeach President Trump over the Capitol Hill riot in January.

On Monday, Trump called Joe Biden's victory in November "the big lie". Cheney replied that the election wasn't stolen, and she has strongly criticized Trump's language on quite a few occasions.

"The former president is using the same language he knows provoked violence on January 6th," she claimed.

But House Minority Leader Kevin McCarthy told Fox and Friends on Tuesday that Cheney's vote to impeach the president wasn't the issue. He said the concern was about her ability to do her job.

The vote on Cheney could come as soon as next week.

A spokesperson for Rep. Steve Scalise, the House GOP whip, said on Wednesday morning that Scalise is backing Stefanik for Cheney's post. That's the first explicit call from GOP leadership for Cheney's ouster.

"House Republicans need to be solely focused on taking back the House in 2022 and fighting against Speaker Pelosi and President Biden's radical socialist agenda, and Elise Stefanik is strongly committed to doing that, which is why Whip Scalise has pledged to support her for Conference Chair," his spokeswoman said.

Republicans are trying to focus their efforts on retaking the House from the Democrats in next year's elections.